Seventy-six years after it was first demolished by the Nazis, Warsaw’s Great Synagogue has risen anew – only this time, in miniature form. Unveiled in early August, the 1:25 scale model is the latest addition to the stunning Park Miniatur, and quite possibly the feather in its cap. With many source materials destroyed during the war, its assembly was only possible through the result of painstaking research. 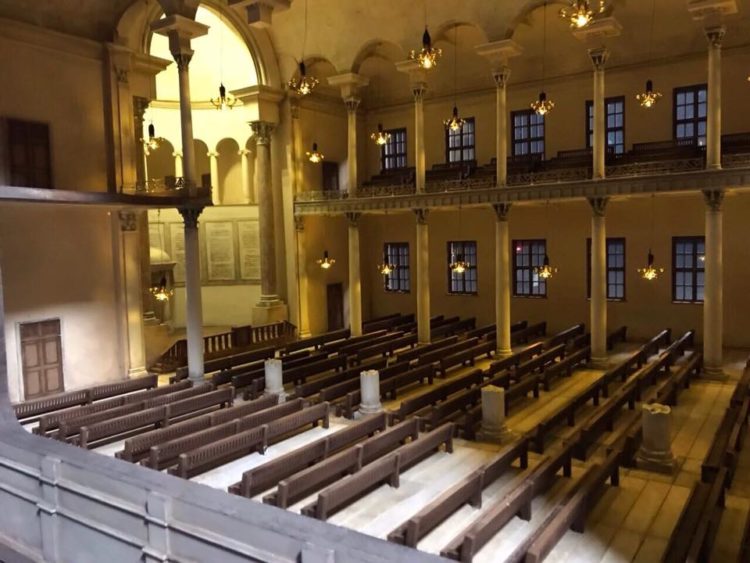 Making use of electrics, and featuring a cut-out hole to allow visitors to glimpse inside the gargantuan  model, the meticulously constructed work stands alongside other lost Warsaw treasures such Saski Palace, the Summer Theater in Saxon Gardens and the Kronenburg Palace.

Funded by the Progressive Jewish community, the original synagogue was opened on September 26th, 1878, and was designed by the prolific Leandro Marconi. Seating 2,200 people, and touting features such as a Torah Ark carved from Lebanese cedar, it was – at one stage – the largest synagogue in the world. 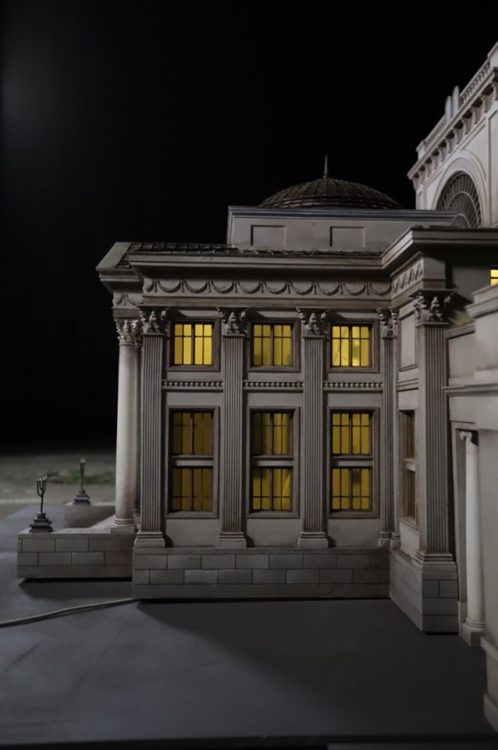 Later used by the Nazis as storage space, it was symbolically blown-up to mark the end of the Jewish Ghetto Uprising. “A fantastic piece of theater,” recalled the German commander, Jurgen Stroop. “I glanced over at my brave officers and men, tired and dirty, silhouetted against the glow of burning building, and after prolonging the suspense for a moment, I shouted Heil Hitler and pressed the button.” Jewish Warsaw had ceased to exist.