For the 12th year on the trot, leading figures in the food and beverage industry gathered for our annual Best of Warsaw gala. Held, for the second year running, at the Sofitel Victoria Warsaw, the evening was enjoyed by a capacity crowd composed of restaurateurs, chefs and friends of the Insider. 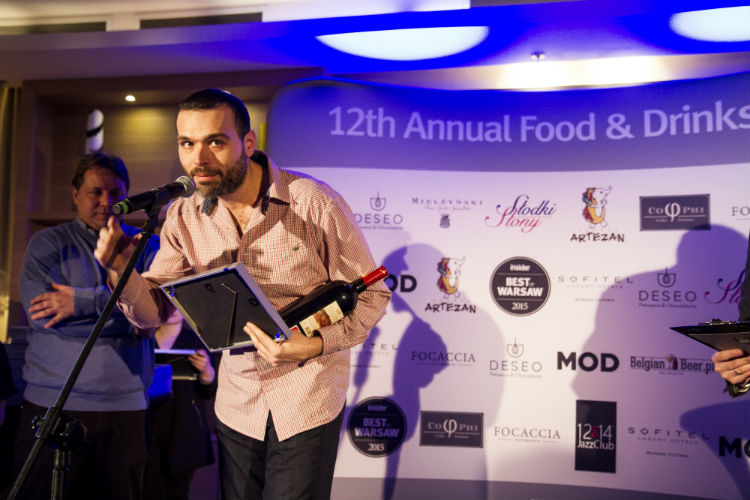 Having identified six key categories, the Insider’s editorial department was joined by a panel of outside jurors (Joanna Mroz of Froblog, Marta Glinka of Restaurantica, Małgorzata Minta of Minta Eats and Agata Michałak of Kukbuk) to vote on the best fine dining, casual dining, modern Polish restaurant, foreign chef, newcomer and chef. The winners, announced on the night, included: 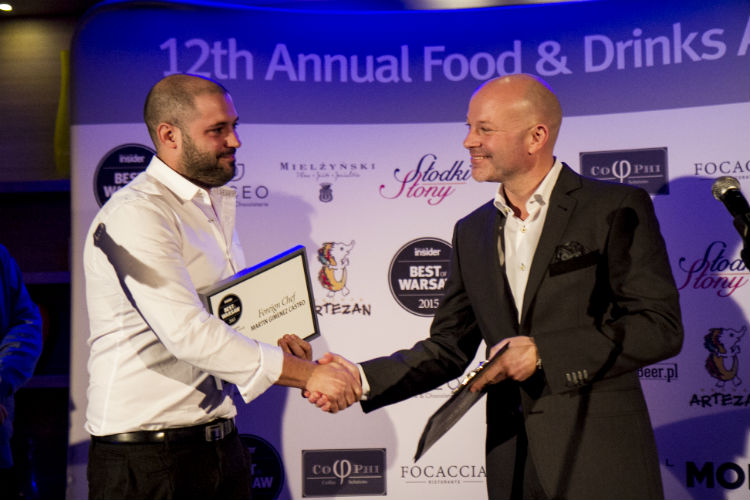 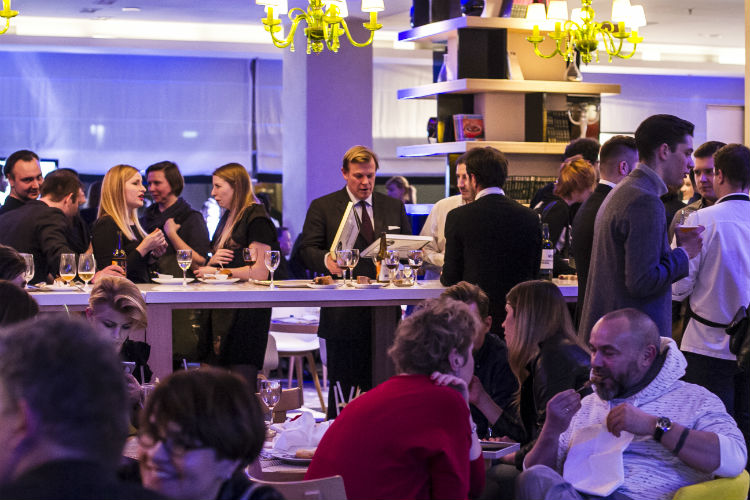 Over 50 other awards covering a range of more specific titles were also handed out. For the full results, check our latest edition online: Insider. 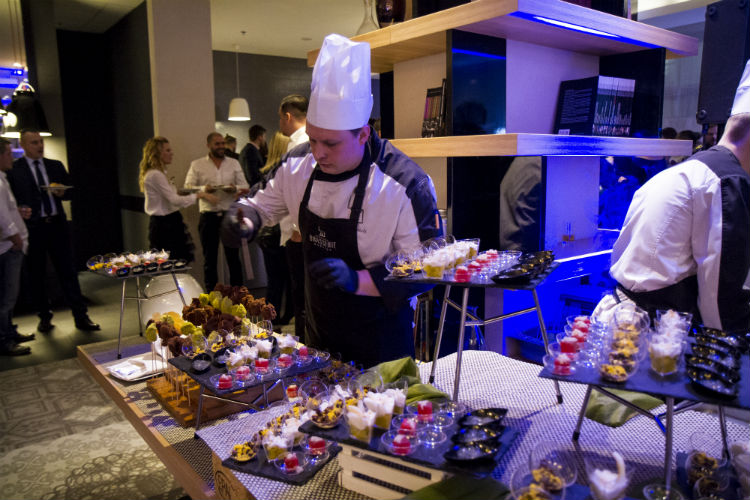