On Saturday 27th February Flirtini, Mewa Towarzyska, Szpadyzor Records, and Wiadomo will vie for the title of National Party Creator Champion, a one-of-a-kind event no club stage in the world has ever hosted before! The star-studded party will feature guest DJ sets by: SBCR (The Bloody Beetroots), White Lies DJ Set, Auer and Bshosa. 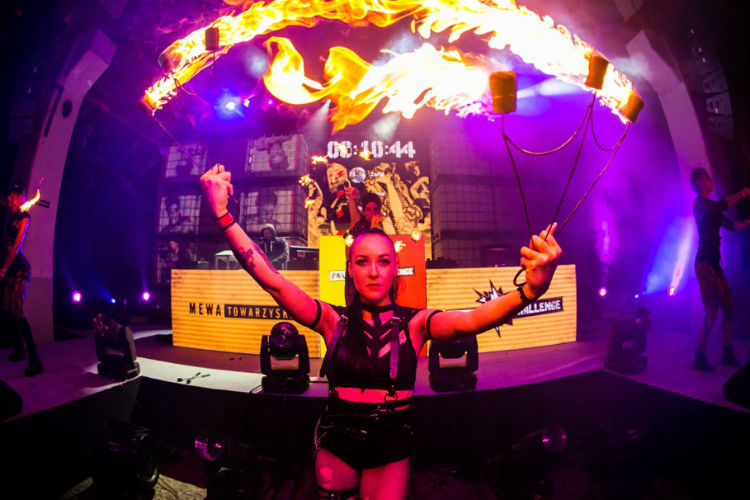 The even asks the questions, who is the best at rocking the party! Who provides the best music experiences and releases the biggest amounts of party energy? Over the course of Party Challenge by Desperados, representatives of the party scene of four Polish cities’ will compete for the title of the best party event maker. During the Grand Finale the winners of the local battles – fought January and February in Warsaw, Gdańsk, Poznań, and Kraków – will come face-to-face with their rivals. 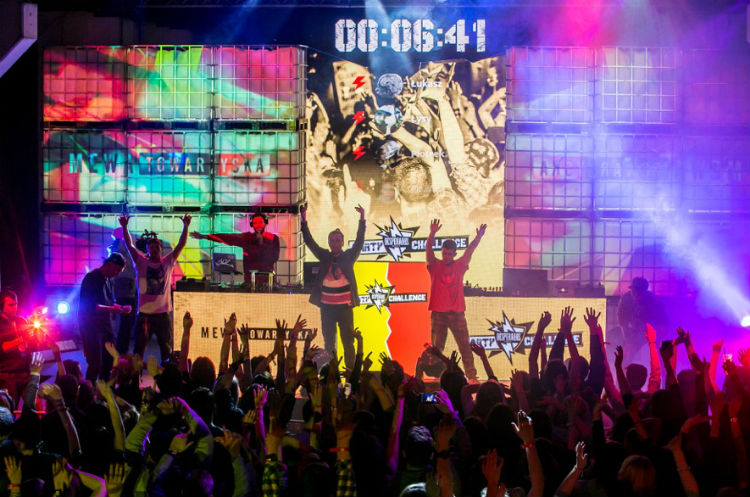 The rules are simple. Flirtini, Mewa Towarzyska, Szpadyzor Records and Wiadomo will meet on neutral ground, at Instytut Energetyki in Warsaw, and will do their best to get the party going on the night. Each team must do that in their own, unique way and win over the partygoers who will act as judges and decide who the first ever Polish National Party Creator Champion is. 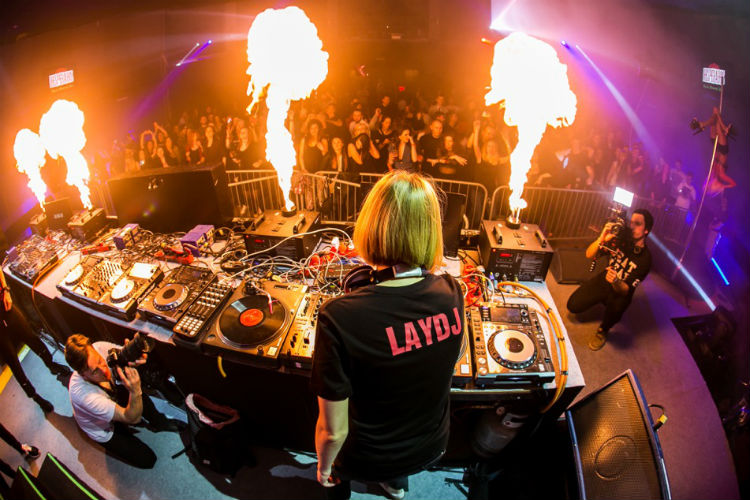 How to get into the party?
Tickets to the event can’t be bought, but they can be won: including by following this link! 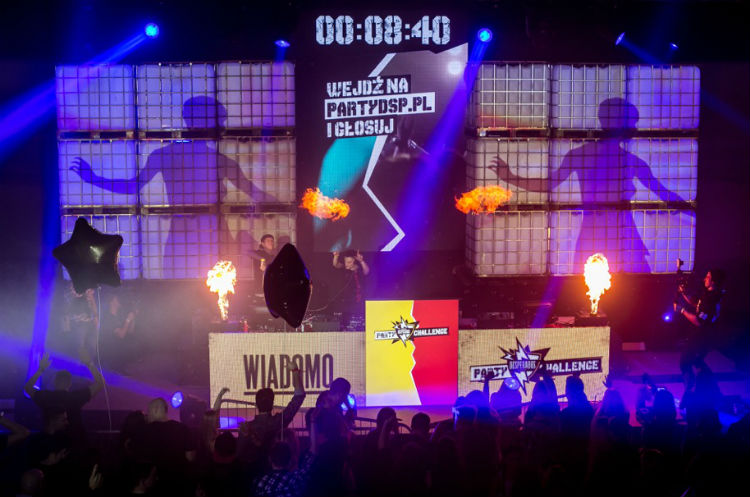