architecture74 city news101 news102
The end is nigh for possibly the most iconic of all of Warsaw’s post-communist architectural atrocities. Years of legal wrangling appear to be over...

The end is nigh for possibly the most iconic of all of Warsaw’s post-communist architectural atrocities. Years of legal wrangling appear to be over after it was announced that a tender for the demolition of the Czarny Kot hotel would be launched within the next 60 days.

Originally constructed in the 1990s, the hotel has consistently been cited as one of the city’s most offensive eyesores, not to mention a classic example of Gargamelizm – a ghastly architectural style unique to post-communist, nouveau riche Poland. Low on taste but high on mysterious turrets and decorative panthers, the hotel – found sat between Powązki Cemetery and the Arkadia mall – was born out of the capitalist chaos that followed the collapse of the state-controlled system. 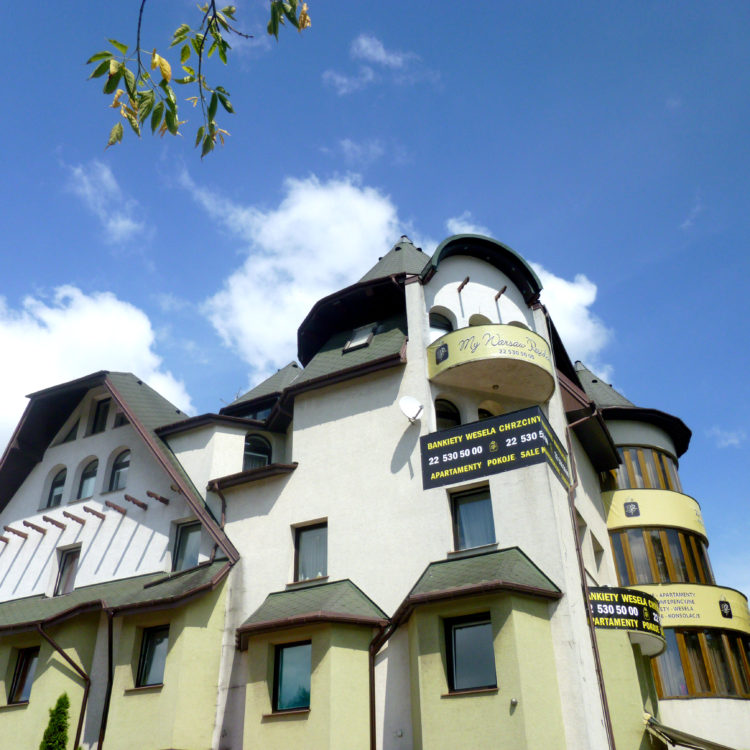 Yet whilst the first stage of construction was conducted within the correct legal parameters, much of what followed ignored things like permits and permission. Up till now, however, authorities have been led on a merry dance through the relevant courts, and have watched on powerlessly while the Cat’s owners have added more embellishments to their hideous creation.

But while most people are celebrating the imminent demise of the Czarny Kot, others are already mourning the disappearance of a landmark that has become symbolic of a unique era in Polish history. Worse, if press reports are to be believed, part of the vacated plot will be handed over for yet another characterless glass tower.