Actor Tom Hanks has taken delivery of a Fiat Maluch 126p produced in the southern city of Bielsko-Biała. Having spotted a jokey Instagram post that showed the Oscar-winning actor trying to climb into a ‘Maluch’, Bielsko native Monika Jaskólska launched a crowdfunding drive to purchase just such a model for Hanks. “When I saw him pictured next to a Maluch,” says Jaskólska, “I decided to acquaint him with the history of the car, the stories of the people who manufactured it and the town where it was produced.” 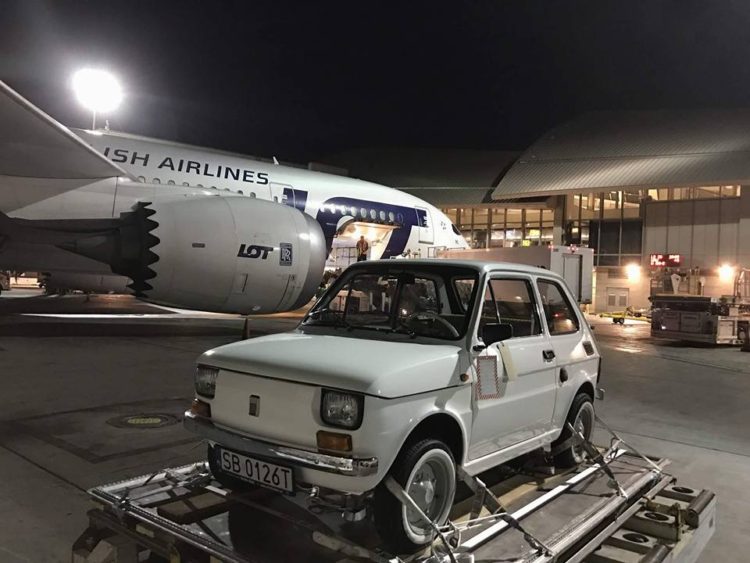 In a ceremony held at the Polish consulate in L.A., the A-list actor quipped, “I don’t know how many miles it will take on the California roads, but I’m comforted to be able to fix it with a screwdriver and a ladies’ trouser belt.” Aside from signing several autographs to be delivered to patients, Hanks is also believed to have donated cash to the children’s hospital in which Jaskólska works.