Hot on the heels of unveiling a giant mural honoring the heroes of the 1920 Battle of Warsaw, KGHM Polska Miedź SA have revealed a new poster exhibition in the Royal Castle following the same narrative strand.

Officially opened to the public earlier today, and set to run until New Year’s Eve, the exhibition aims to communicate the facts of “the battle that saved Europe from Communism”, through poster art – a medium that the organizers purposefully picked so as to appeal to younger generations. 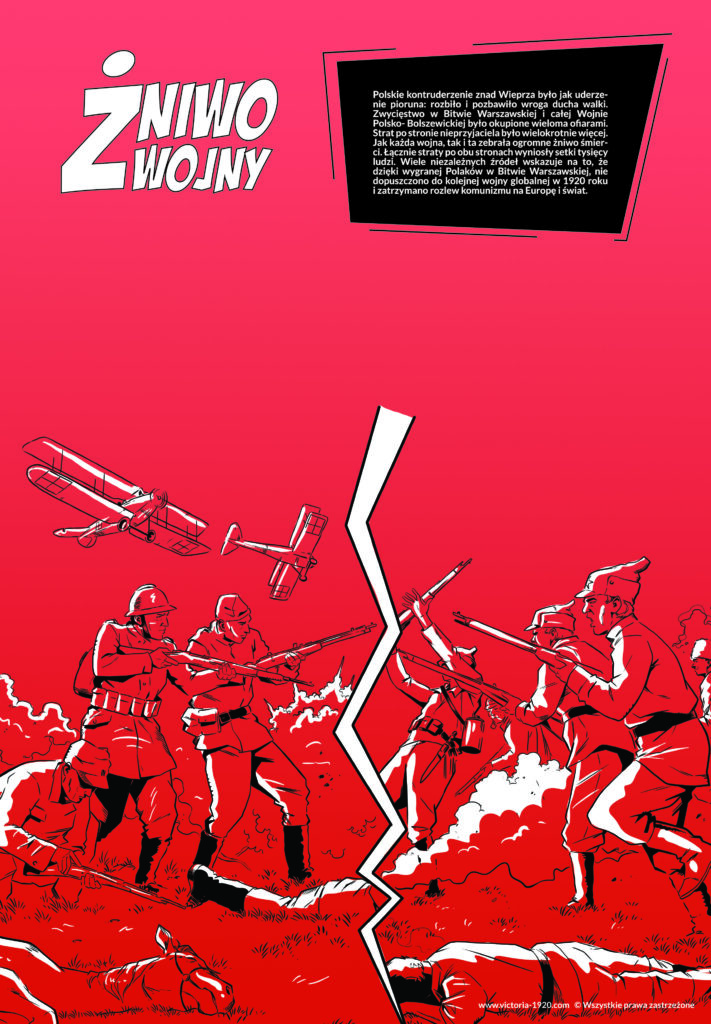 Following a style inspired by Marvel Comics, the exhibition has been organized jointly with The Ministry of Culture and Heritage and is free to attend. 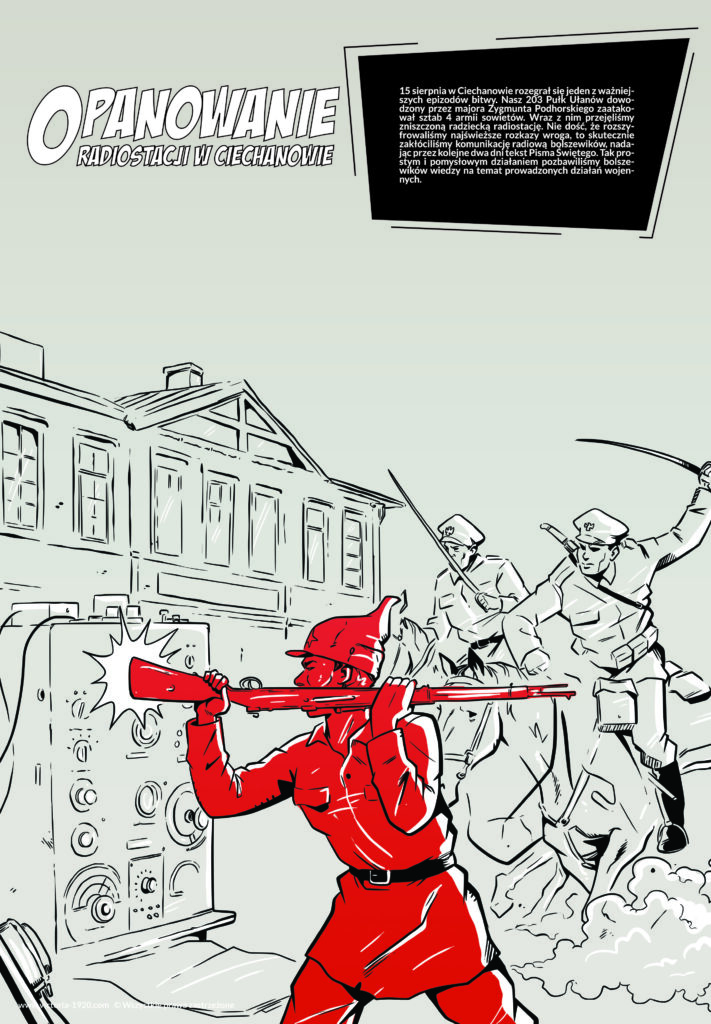 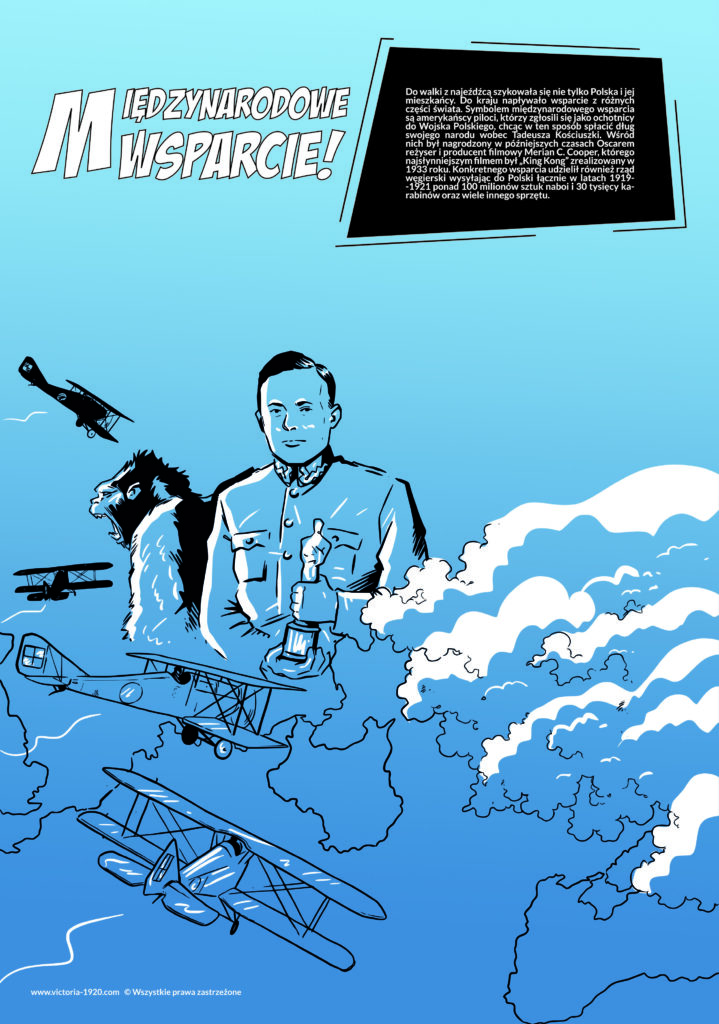 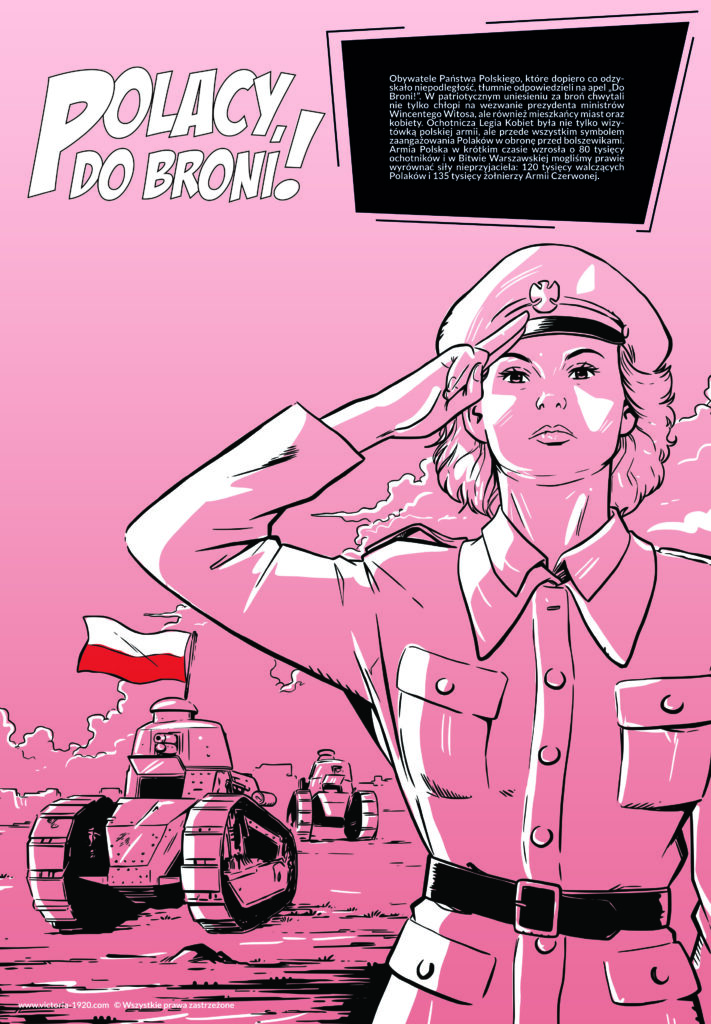 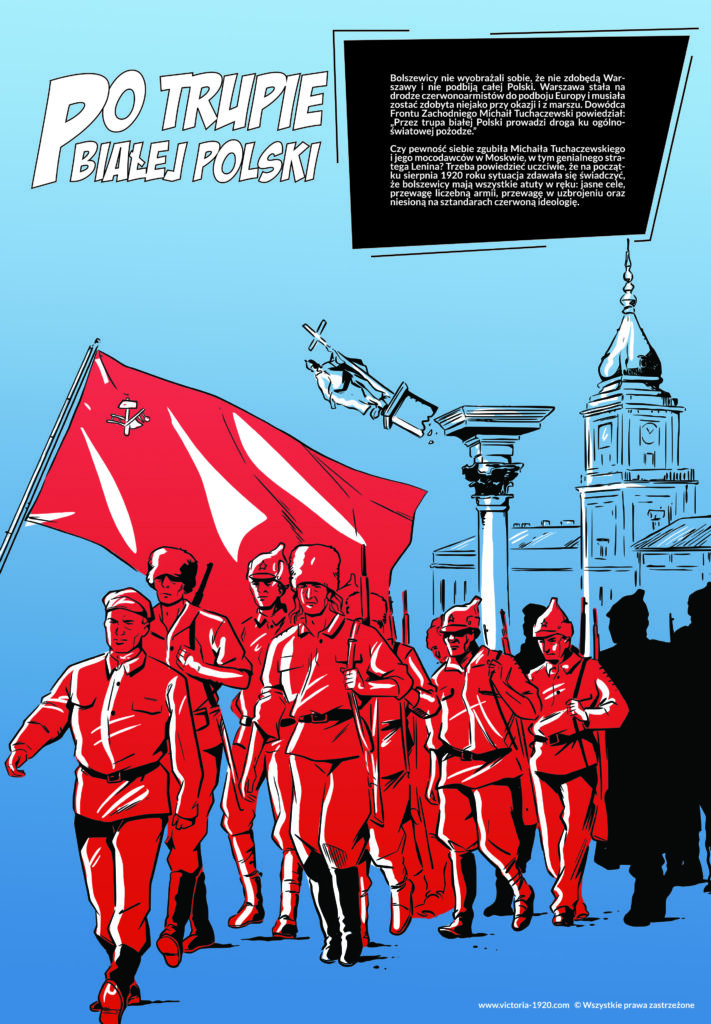 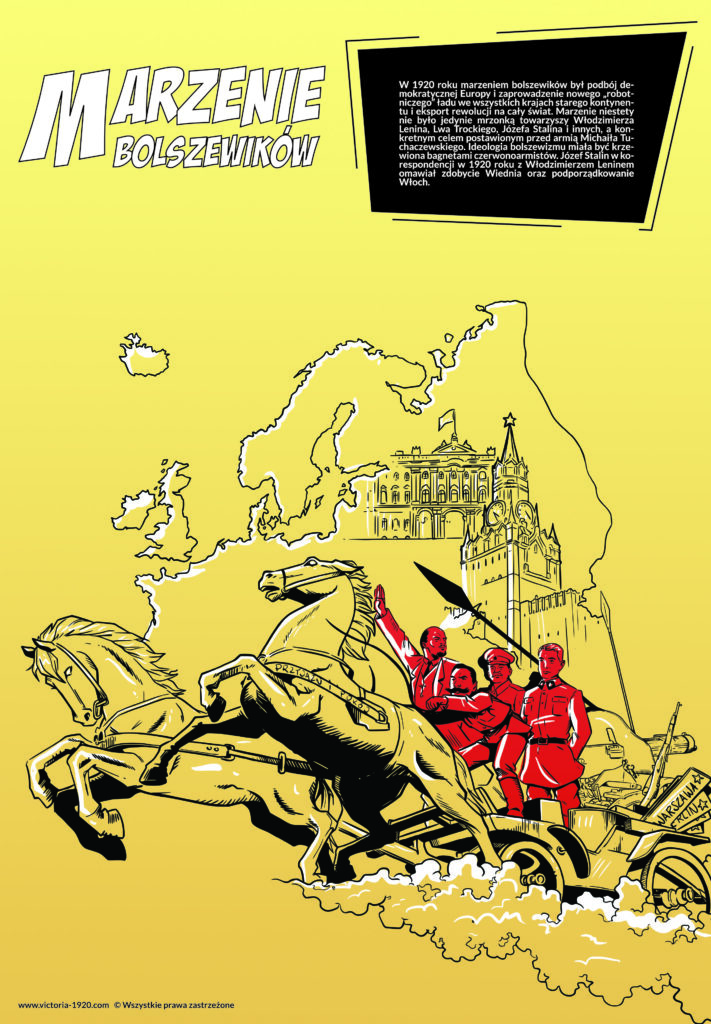