Raffles Europejski Warsaw is hosting its first Anniversary Ball on June 7th 2019, bringing back a tradition which made Hotel Europejski ‘the it place’ in its heyday. 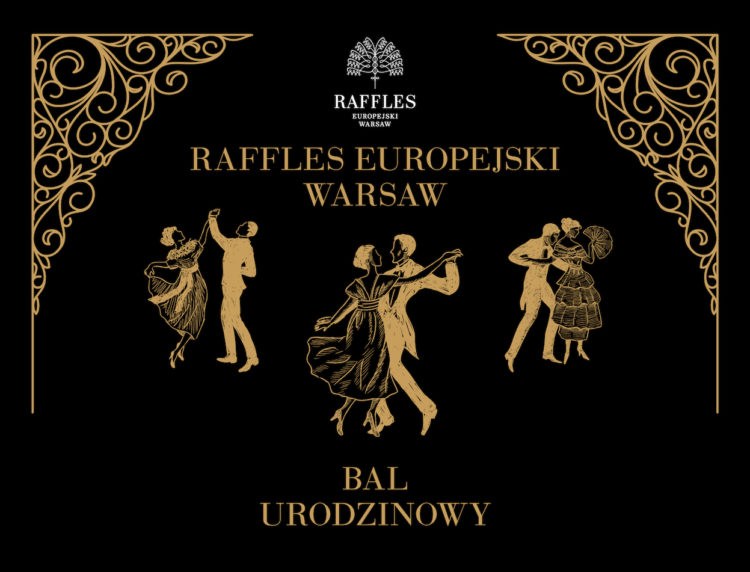 The 1920s and 1930s saw numerous famous ‘Fashion Balls’ in which Queens and Kings of Fashion were crowned, along such other celebrated events as the Derby Ball, the Dramatic Actors Union Ball and the Polish-American Society Ball. The events drew Warsaw socialites, aristocracy, members of Polish and foreign diplomacy, artists, actors and the fashion influencers of the time.

Raffles Europejski Warsaw will celebrate its first year since opening with The Anniversary Ball, an event that will reflect the glorious history of the place. Alongside an extraordinary dinner designed especially for the occasion by Executive Chef Beñat Alonso and Head Chef Witek Iwański, a live band and a black tie dress code will evoke the days of Hotel Europejski’s grand balls whilst marking a new chapter in the hotel’s story in style.

The dinner has been inspired with the menu served at the ‘talk of the town’ balls organized in Hotel Europejski in the 19th century. Among the highlights will be Coppa of Polish bull, sour cherries, Rosa di Gorizia Hake ramolada, wild garlic oil, almond Poulet Marengo, soft egg, and crayfish. 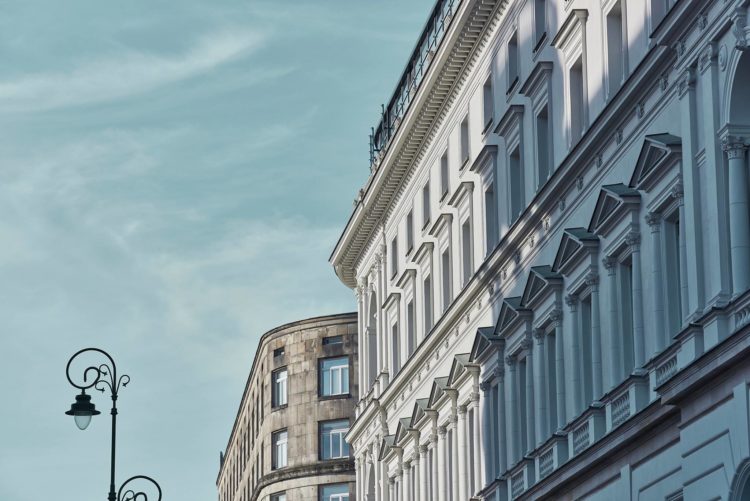 Key Information
The Anniversary Ball at Raffles Europejski Warsaw will take place on Friday, June 7th 2019 at 7 p.m., starting with a champagne welcome cocktail and following with a 4-course dinner and live entertainment.