In a city now bristling with independent bakeries, we pick out twelve of our faves both big and small. 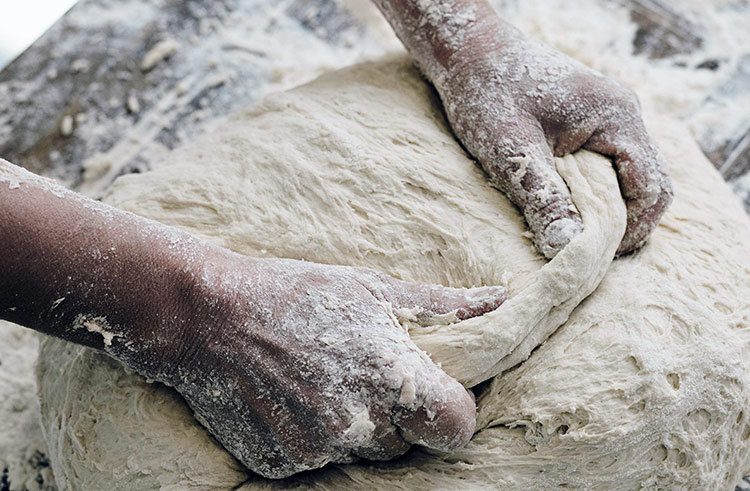 Aromat
Various locations, facebook
“Good bread needs good flour,” says Mathieu, one half of the mother / son duo that founded Aromat back in 2014. Sourcing theirs from a small French mill, the attention to detail has not been lost even as Aromat have blossomed to cover numerous addresses around Warsaw. And aside from bread, also anticipate a choice of coffee and pastries – the lemon eclairs deserve their own fan club. 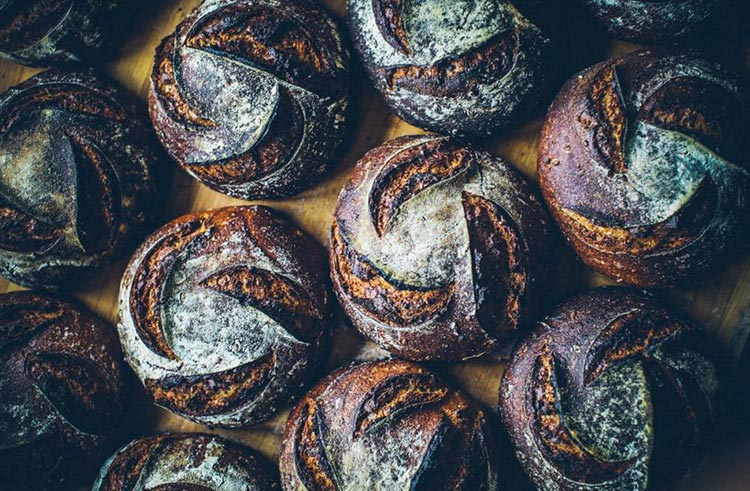 Cała w Mące
facebook
“My bread is a reflection of my experiences,” says Monika Walecka, “every loaf tells its own story and includes elements from others that have either inspired or taught me – each one is like having baby with your baker friends!” Milling the flour herself then baking the bread with whole grain flour so that the most nutritious parts don’t get sifted, the results are white, fluffy breads as well as loaves that use ancient grains such as spelt, emmer or einkorn. Have no doubt, Walecka’s Cała w Mące brand is of a different league. 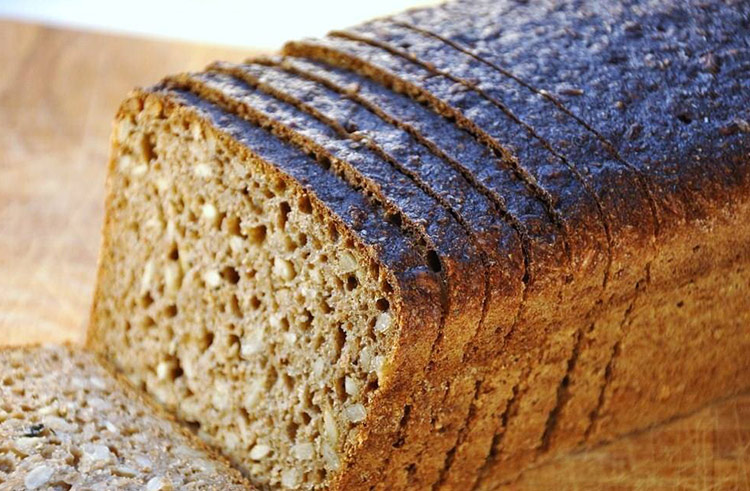 Chlebodawca
website
“Real bread, no crap.” So goes the motto of Chlebodawca, a small-scale project run by a self-taught baker that scoured the history books for rye bread recipes. Delivering to your door, Chlebodawca also conduct workshops, baking courses and suchlike. 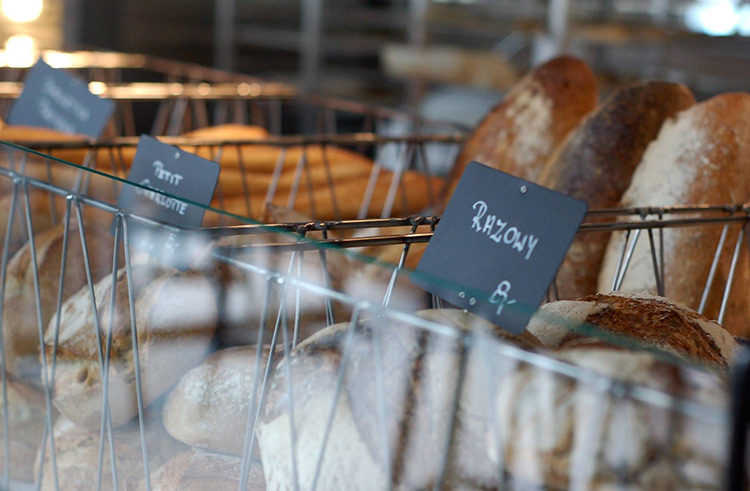 Charlotte
Various locations, facebook
There’s just no way you won’t already be acquainted with Charlotte. A game-changer when they launched, their Parisian-inspired concept has since been widely mimicked across not just the city but also Poland as a whole. Eschewing artificial nasties, the bread – baked on-site at each location – is consistently reliable in its overall quality. 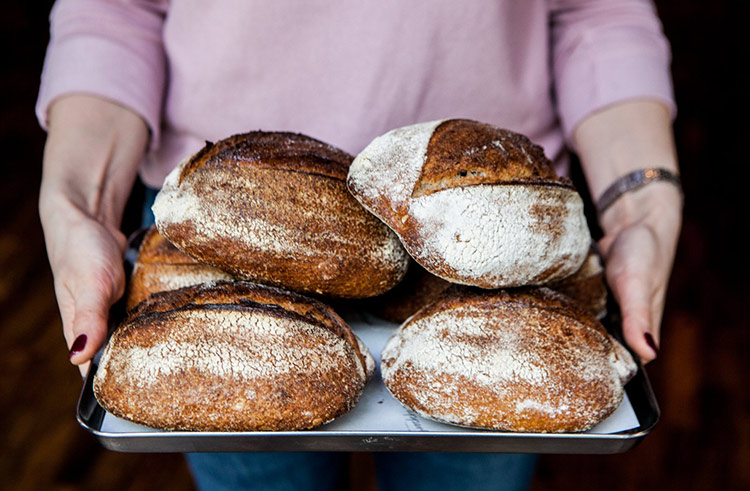 Mąka I Wodą / Supperlardo
ul. Chmielna 13A, facebook
While Mąka I Woda is primarily known for knocking out Warsaw’s favorite pizza, this joint venture of neighboring restaurants doesn’t muck about when it comes to sourcing high-end ingredients. That much is made clear by their bread, baked on-site using hand-ground flour and certified organic ingredients. 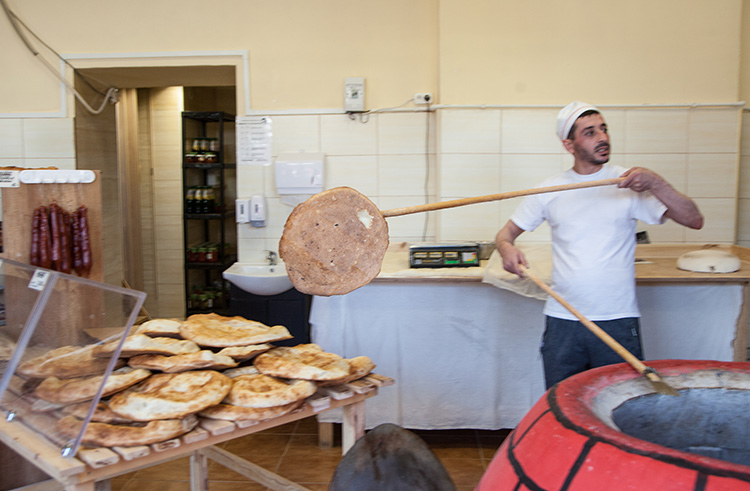 Marukyan
Various locations, inc. Hala Mirowska
Georgian bakeries have flourished in Warsaw, and leading by example are Marykyan, a friendly, chaotic spot whose signature stroke are big, puffy puri baked in a round, red, tondir oven. 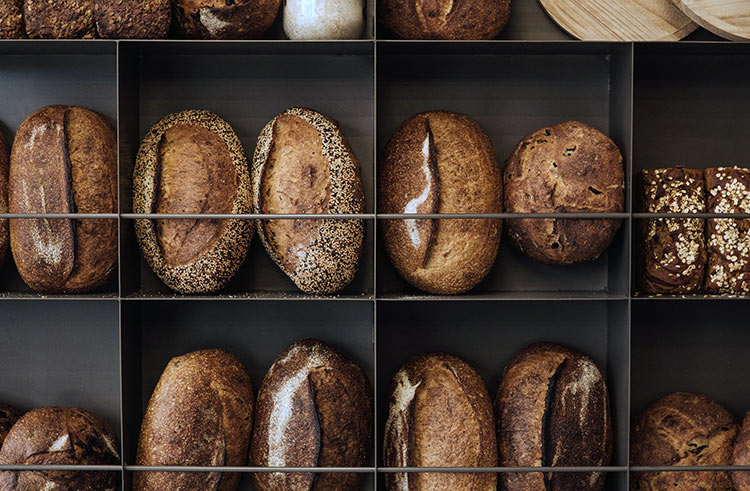 MOXO
ul. Hlonda 10, facebook
MOXO’s uncompromising approach places an emphasis on the importance of natural, high-quality ingredients. In addition to breads, buns, baguettes and rolls find also brioches, croissants and other goodies prepared, say the owners, using recipes snatched from the yellowing, faded notebooks of their grandmothers and aunts. Though founded in 2018, their armful of accolades says much for their soaring reputation and the skills of co-owner Michał Molenda, himself a former pupil of the acclaimed Le Cordon Bleu. 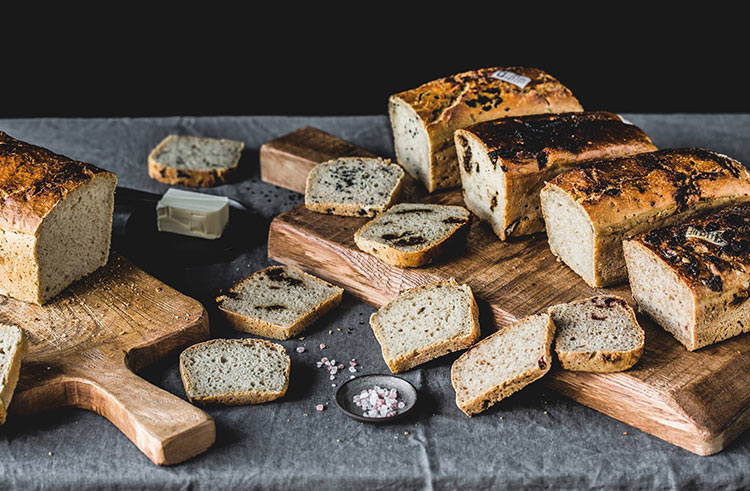 Piwoński
Various locations, facebook
Baking for over eighty years, this family chain has maintained its traditions to produce often adventurous loaves featuring such additions as gingerbread, cranberries, plum, onion and black cumin (not all together!). Veering from habit, this enterprise has also embraced Spanish baking techniques to introduce empanadillas, ensaimada and other Hispanic treats to their portfolio. 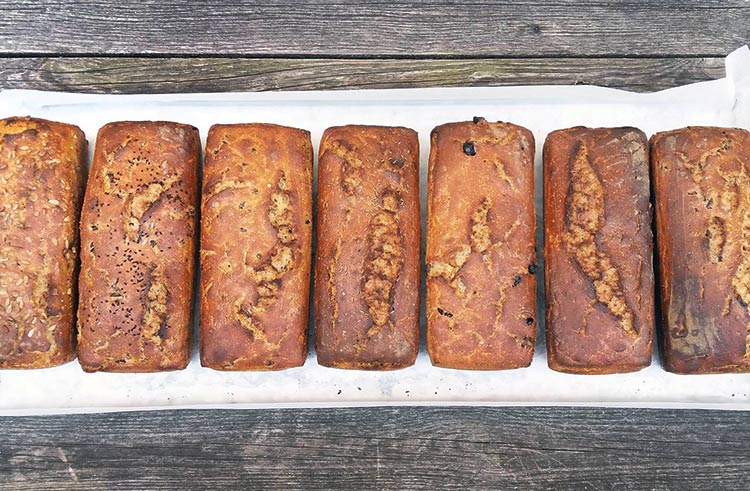 Pochlebnie
ul. Solec 81B, facebook
Affirming Powiśle’s status as a baking powerhouse is Pochlebnie, a small-scale bakery that requires advance orders. The fuss is well warranted, especially when it comes to more non-standard offers such as sourdough croissants, rhubarb buns and various other bits and pieces that go beyond the ordinary in both name and taste. 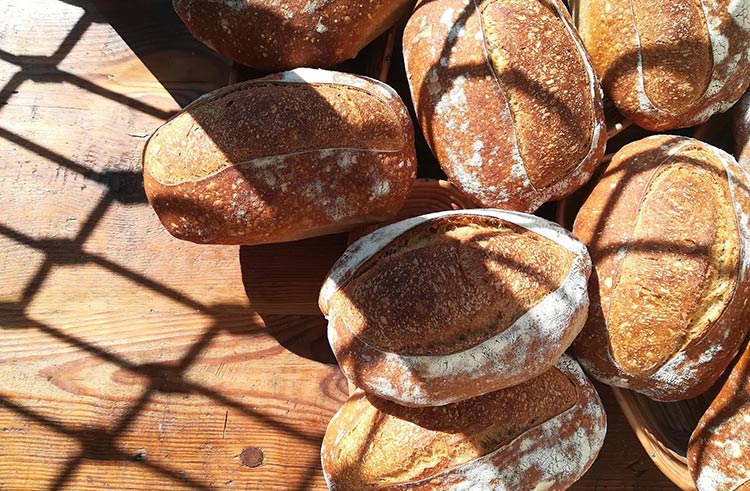 Rano
ul. Stalowa 47, facebook
Few if any bakeries have conquered hearts as quickly as Rano. Set on upcoming Stalowa street, the number of top restaurants that are using this place to source their bread is indicative of their unquestioned quality. Looking – and smelling – exactly as you’d imagine an artisanal bakery to do so, find their offer given an extra boost by indulgences such as brioches and scones. 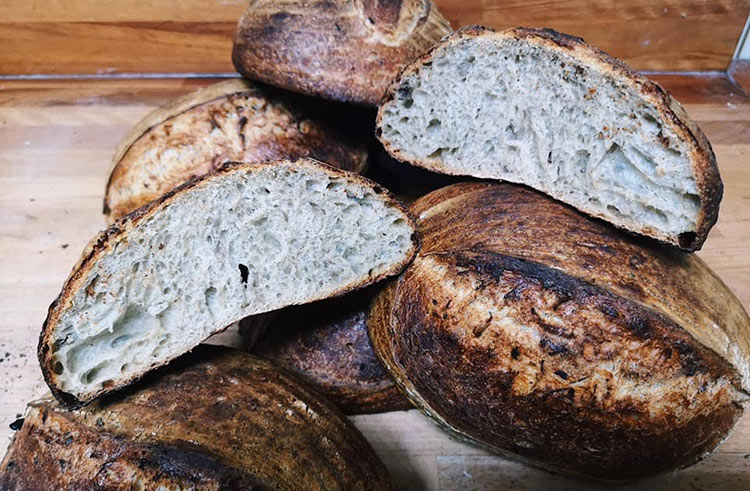 Rozbrat 20
ul. Rozbrat 20, facebook
In more normal times you’d find us raving about Rozbrat as one of our favorite restaurants on the planet. Adapting to the now, discover a tinkered offer that includes sandwiches, meats, wine and… bread that sets a benchmark for the rest of the city to follow. Overseen by chef extraordinaire Bartosz Szymczak, the variety and tastes have you marveling at the sheer versatility of the humble loaf. 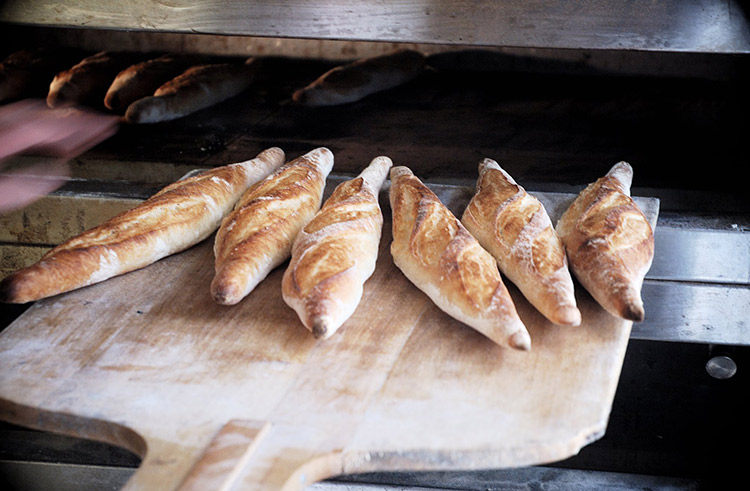 SAM
Various locations, website
Born during the early days of the food revolution, SAM bread utilizes flour from a small mill in Wyszogrod and favors traditional, long fermentation processes – lacking additives and preservatives, find also a variety of breads made with various seeds, nuts and dried fruits. It’s said that the co-owner honed her skills at a bread-making course chaired by Raymond Blanc and that’d certainly explain a lot.