beer festival4 craft beer152 regional beer4
Beetroot beer? I wasn’t expecting that, but that’s just one surprise that awaits at the 4th Warsaw Beer Festival. Held at Legia’s stadium down...

Beetroot beer? I wasn’t expecting that, but that’s just one surprise that awaits at the 4th Warsaw Beer Festival. Held at Legia’s stadium down on ul. Łazienkowska 3, the event has quickly become entrenched in local booze culture. Originally launched last year, the festival remains highly accessible with day tickets priced at just zł. 10. 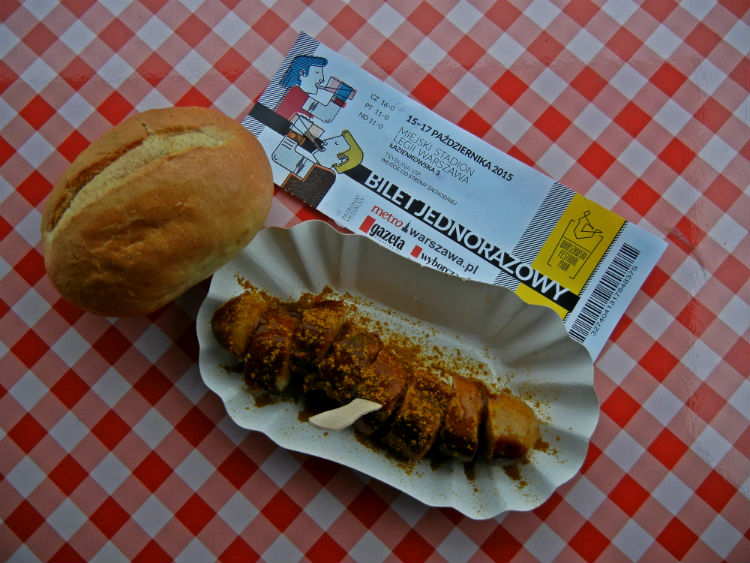 First things first, and hat’s off to the organizers – by securing this venue they’ve landed a brilliant space that’s perfectly equipped for dealing with large, boozy crowds: you can even smoke in the stands! 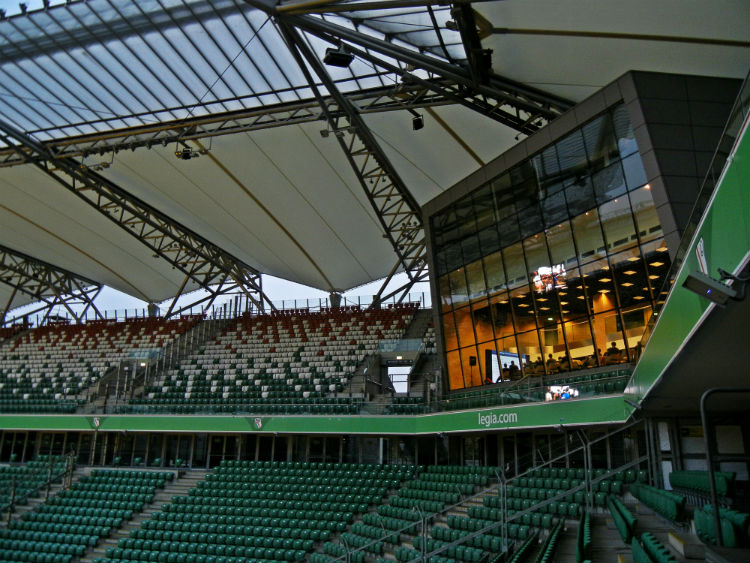 I had anticipated more international breweries to be present, but who cares when you’ve got heavyweights such as Lambrate and Mikkeller. 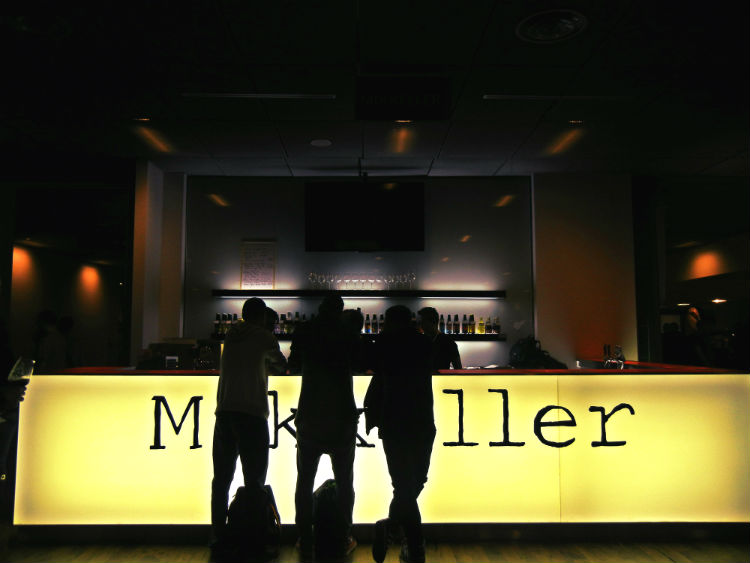 Not forgetting distributors like Beer Enthusiast – it’s from them I got hold of this cracking drop from Kiuchi. 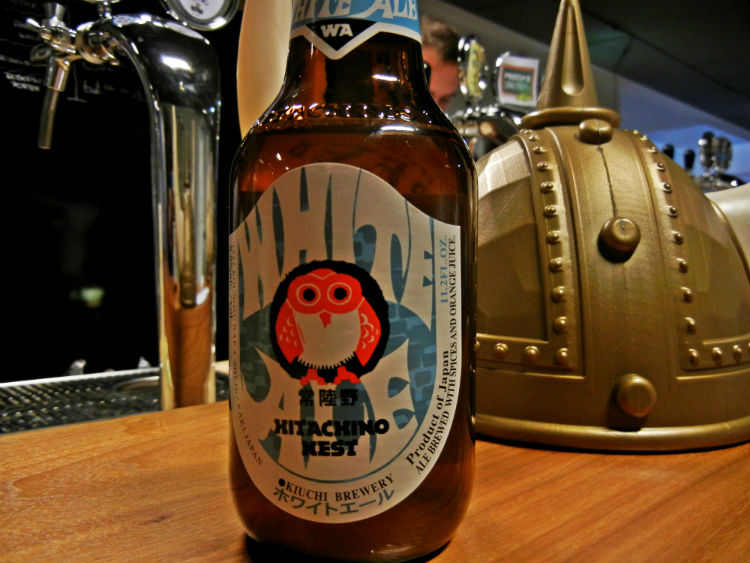 And, of course, there was a great turnout from Polish pioneers like AleBrowar. 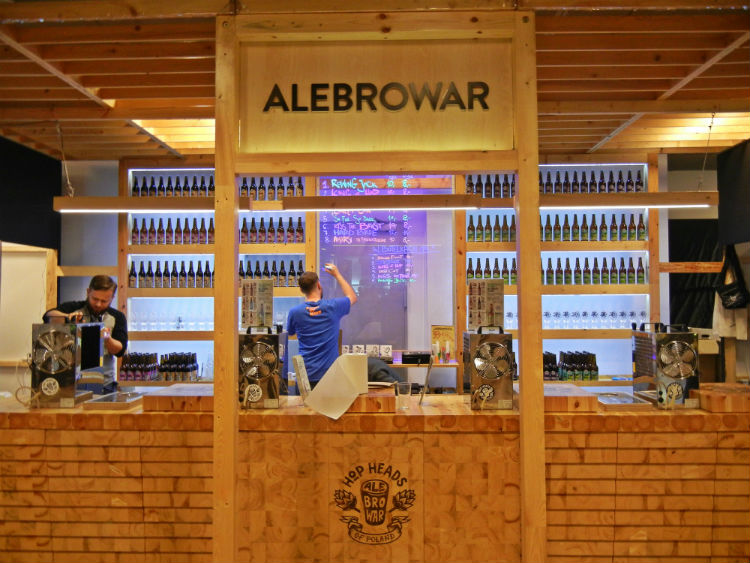 Straying from the norm was the order of my day mind, checking out brews I’ve not had before: step forward Cherrylock Holmes from Hopium. 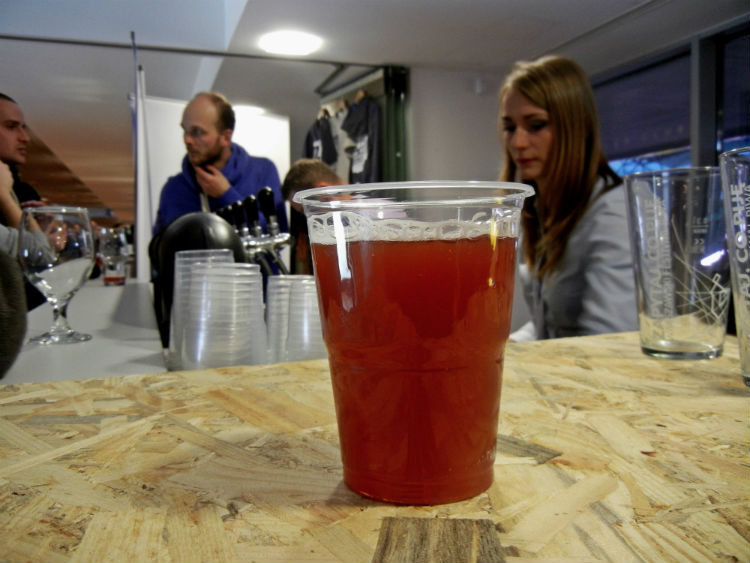 And there were plenty of great labels on display, all reflecting the originality of the artisan brewing industry. 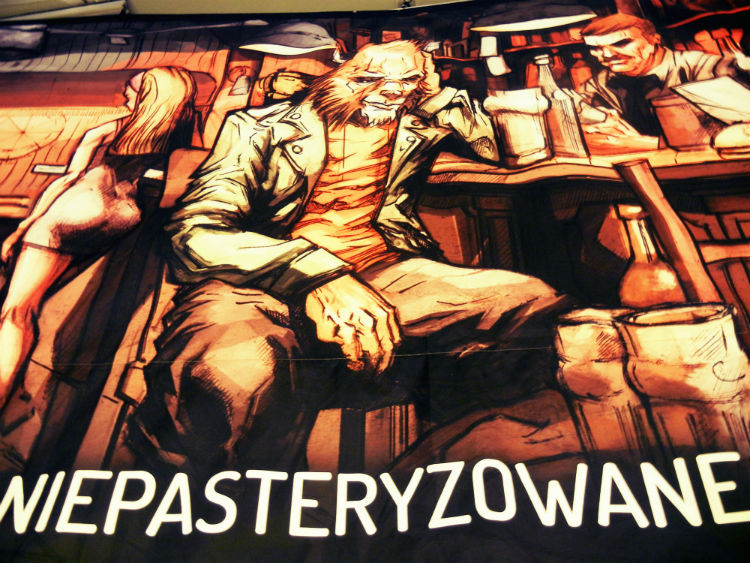 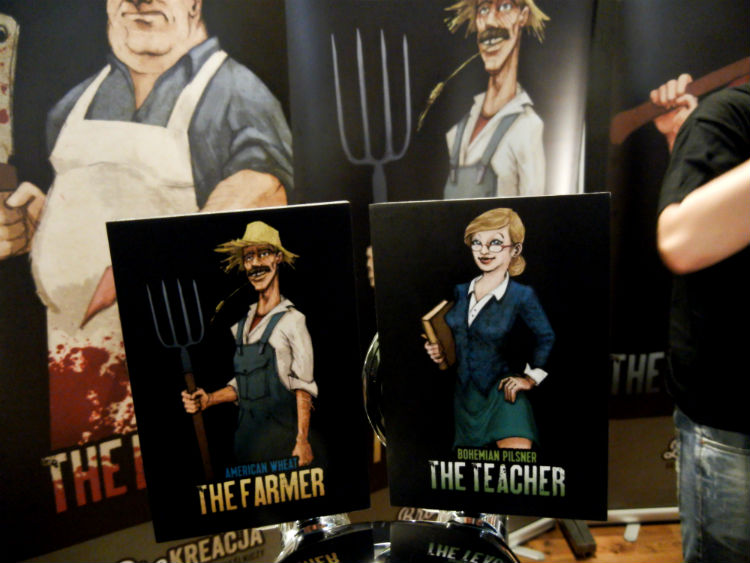 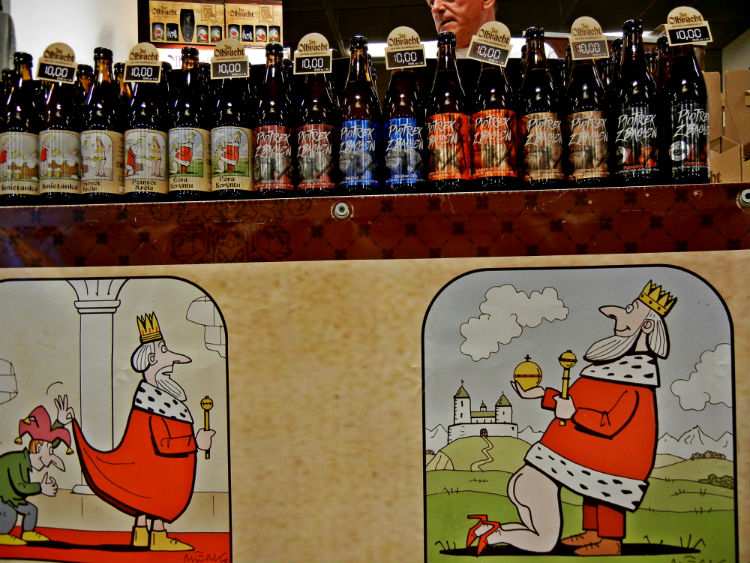 Some of the facial hair on show was equally impressive… 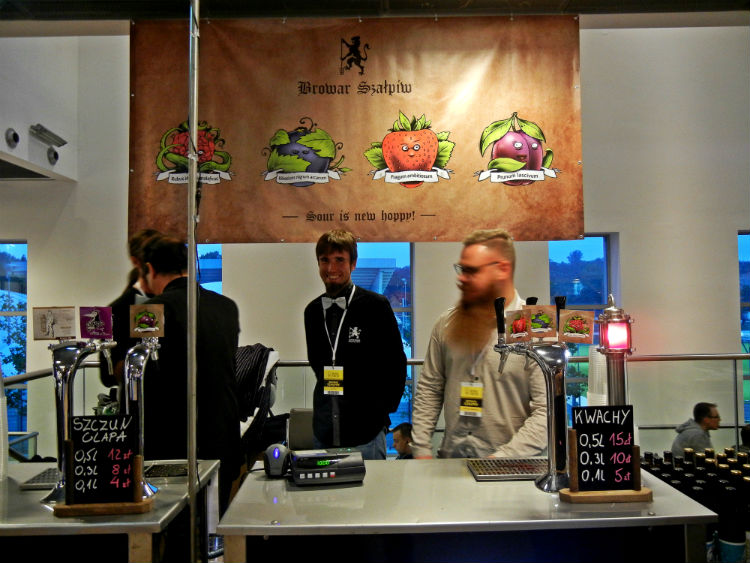 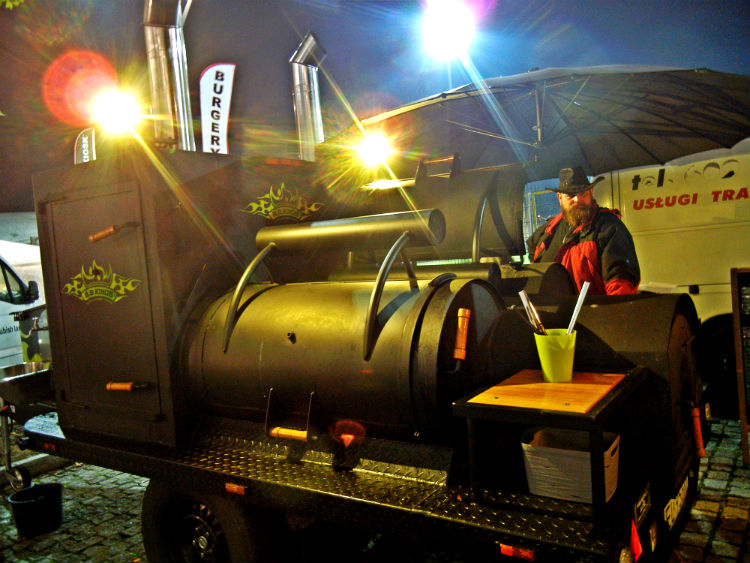 But get your skates on: last orders at midnight! For more details check: warszawskifestiwalpiwa.pl