Held by Art In House, the ‘Auction of New Art’ saw a range of Polish and international artists presented, among them Tomasz Kostecki, Lech...

Dubbed the first event of its kind ever held in Poland, a ‘digital painting’, along with its canvas original, was sold for zł. 35,000 last night during an online auction.

Held by Art In House, the ‘Auction of New Art’ saw a range of Polish and international artists presented, among them Tomasz Kostecki, Lech Bator and Edward Dwurnik. The principal attraction, however, was a painting titled Night Cruising by Wojciech Brewka. 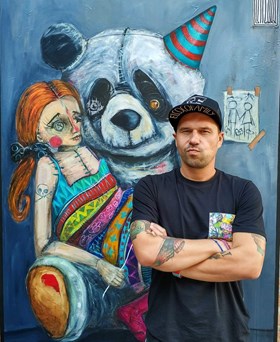 Aside from in its traditional canvas form, the 2020 acrylic painting was also presented on Samsung’s The Frame, a smart 55 inch television “that uniquely combines art and technology, becoming an integral part of the living room.” 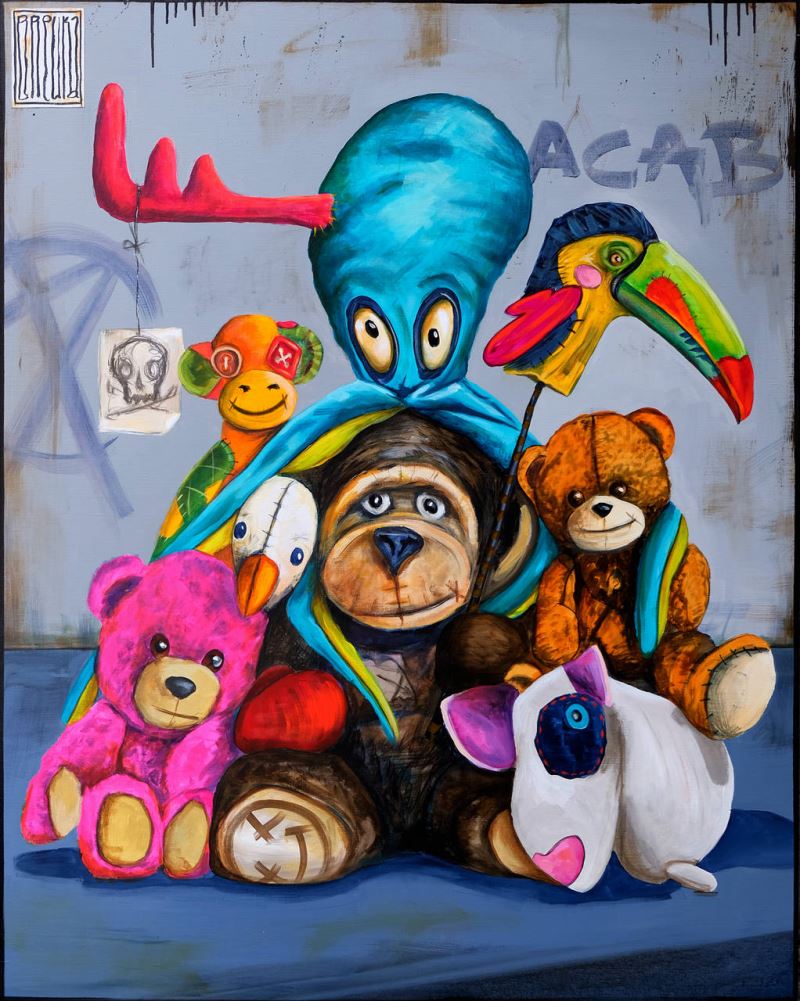 Specifically designed to make art more accessible, the TV’s art mode gives users the possibility to access over 1,400 digitized works from globally recognized institutions such as the Prado in Madrid, the Tate Modern in London and the Van Gogh Museum in Amsterdam.

Inspired by the high tech capabilities of The Frame, Brewka’s painting was purposefully designed to strongly emphasize and accent the pioneering TV’s staggering depth of color. 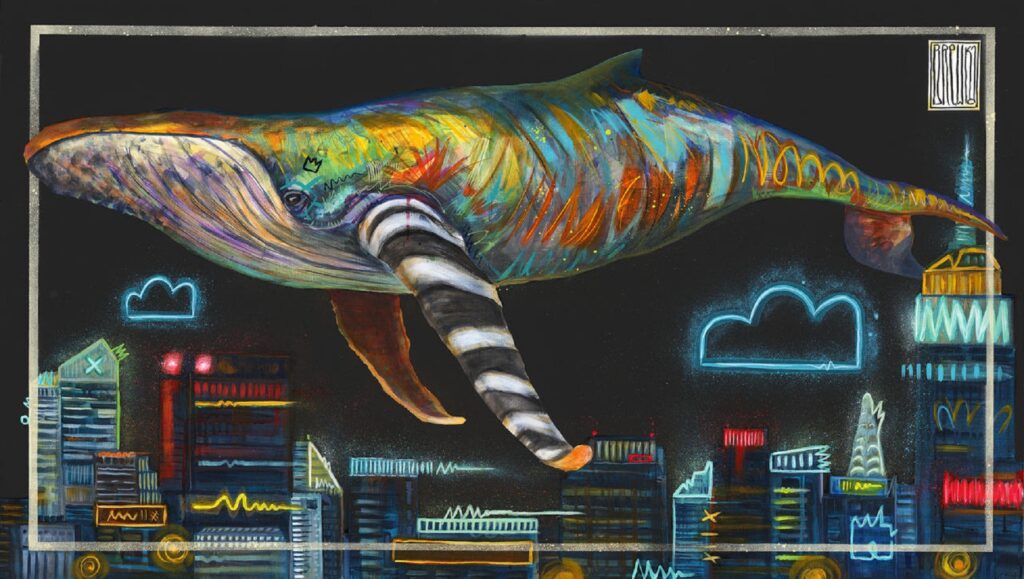 “Depending on the amount of light in the room, the picture will become duller and dimmer in bright sunlight or saturated at dusk,” says the artist. “Thanks to this, as well as its actual frame, it will blend in with the wall and effectively imitate an analogue image, also thanks to the frame.”

(Images courtesy of Art In House and Samsung)