A tenement on Praga’s Brzeska street has been thrust into the limelight after a botched renovation saw historic details covered by blundering workmen.

Tasked with the removal of offensive graffiti found in the entrance of Brzeska 20, workers instead painted the entire passageway and in the process obscured a series of hand-painted, pre-war ceramic tiles. The error has now been corrected after a local NGO intervened to publicize the mistake. 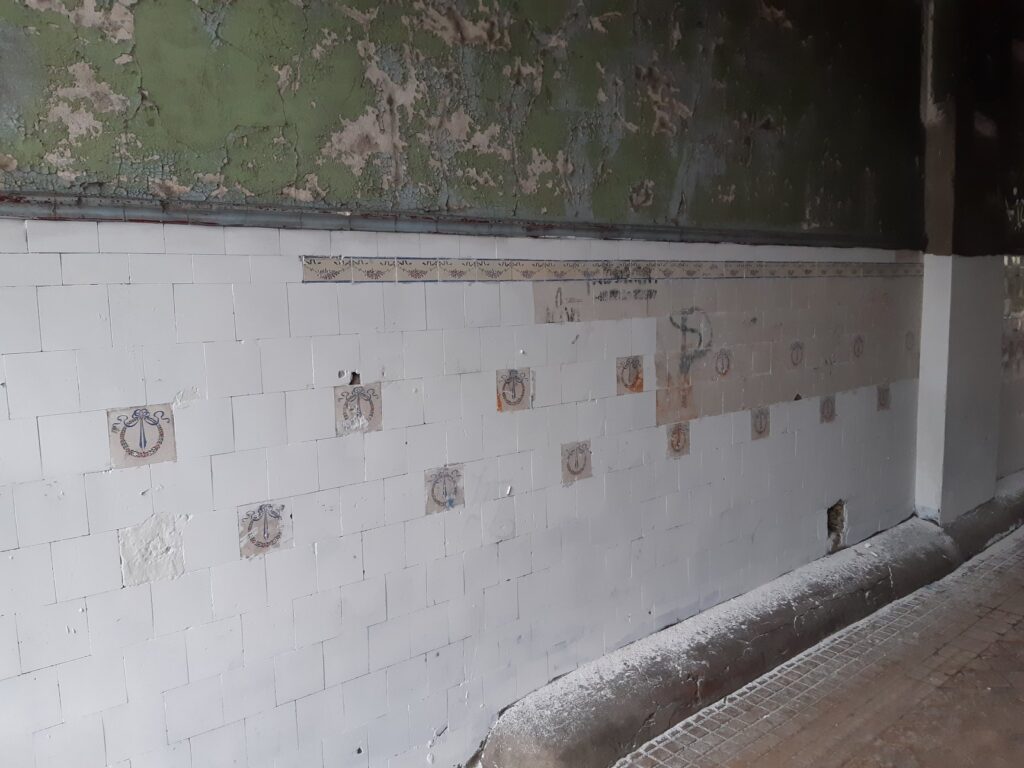 “A few days back they were given the job of erasing the hate speech and scrawls that had accumulated on the walls,” says Krzysztof Michalski of Porozumienie dla Pragi. “But rather than removing these in the proper manner, they painted over all of the tiles using common white paint.” 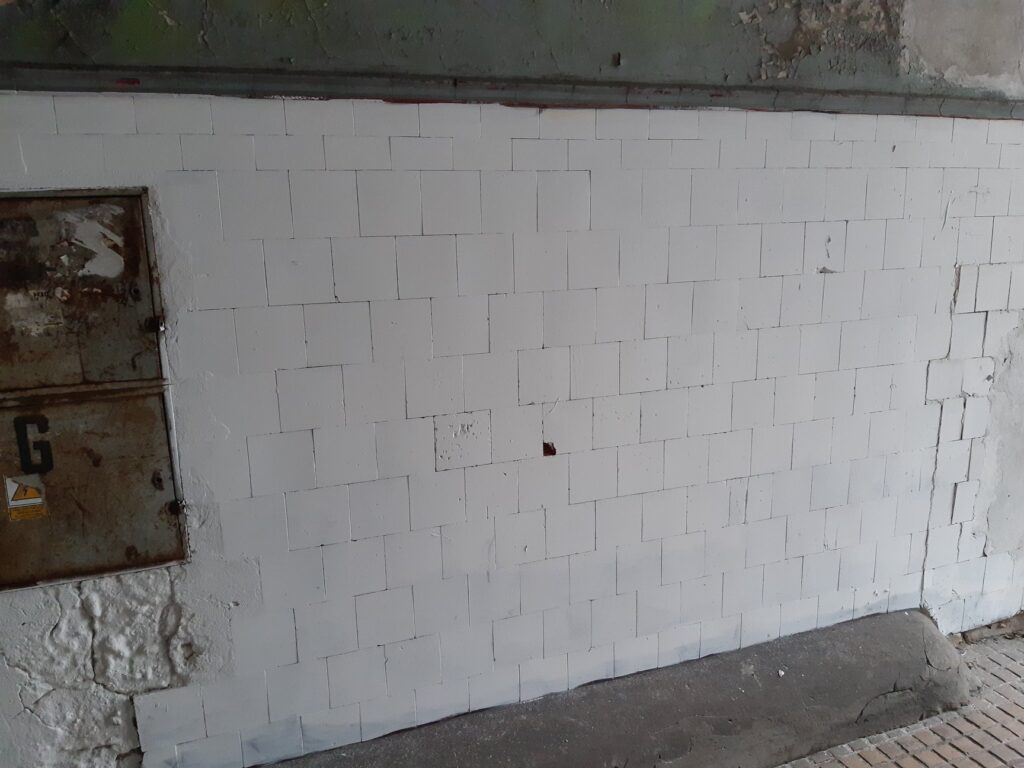 Sparking immediate outrage, the tiles in question have since been restored to their original look. Regardless, the debacle has raised important issues relating to the district’s ongoing renewal. 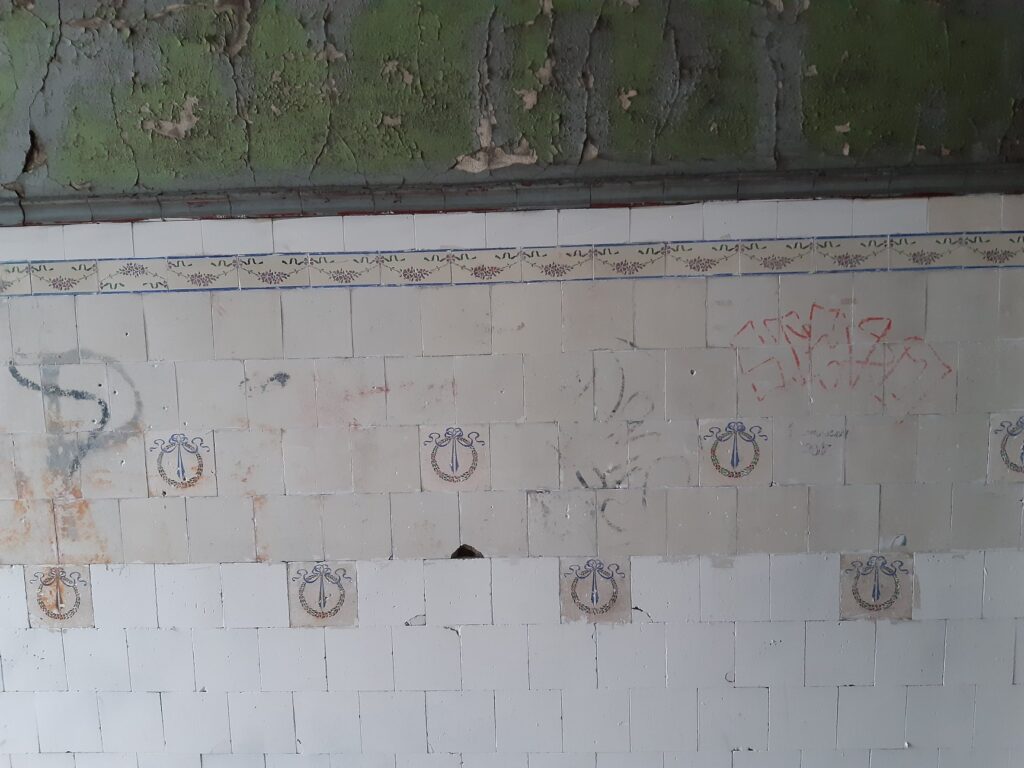 “At Porozumienie dla Pragi,” adds Michalski, “we always recommend that people contact the Municipal Office for the Protection of Monuments before embarking on any restoration – this way, the owner of the building will receive basic information concerning the level of legal protection that the property has.”

“Secondly, we strongly urge that people only cooperate with professionals that are experienced in this type of work – it might cost more, but you have a guarantee that they will know what they’re doing. Last but not least, ask and then ask again – especially if you have any doubts about work being conducted in the right and proper way.” 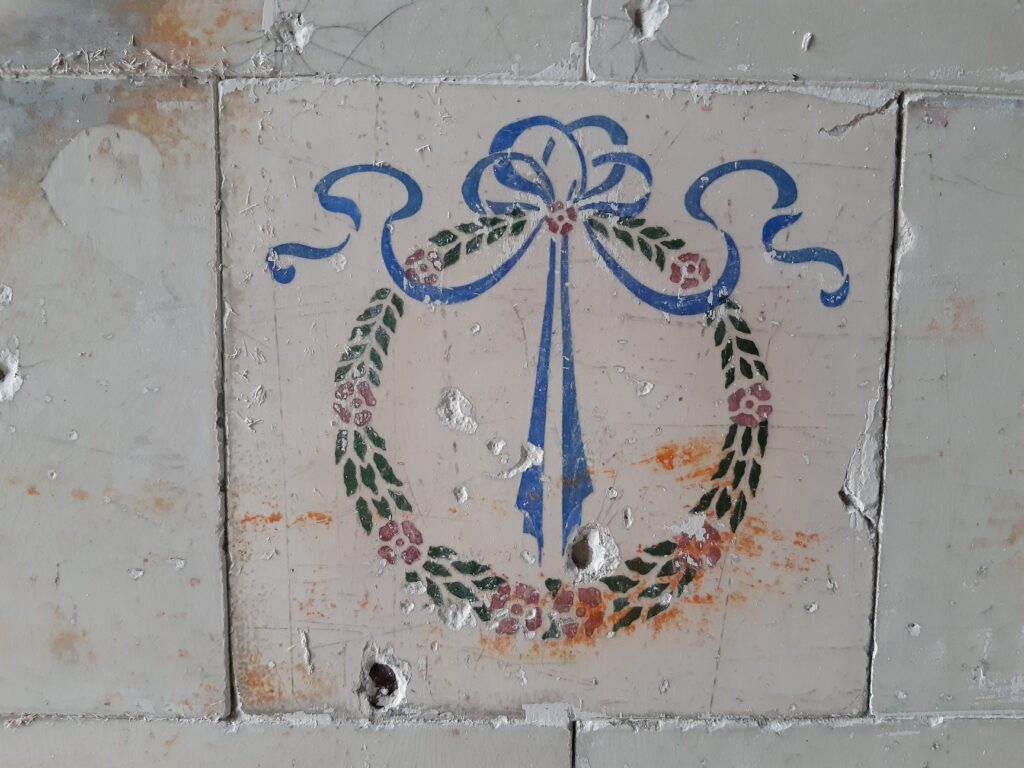 According to Michalski, this is particularly significant given Praga’s architectural authenticity.

“Unlike the UNESCO-listed Old Town which, in fact, is only seventy years old, Praga survived the WWII hecatomb in much of its original form and this alone makes it worthy of legal protection,” he says.

Despite the Brzeska gaffe, Michalski is quietly hopeful when it comes to Praga’s future.

“Since 2000 the revitalization of Praga has been constant,” he says. “But whilst previously many of the works only took care of the facades, the city has now come to the realization that the residents are the most important – for instance, positive steps are being taken to ensure everyone is connected to central heating. It should also be added that we’ve seen some very good renovation works conducted by private investors, so I hope that what happened at Brzeska 20 was just a fleeting accident.” 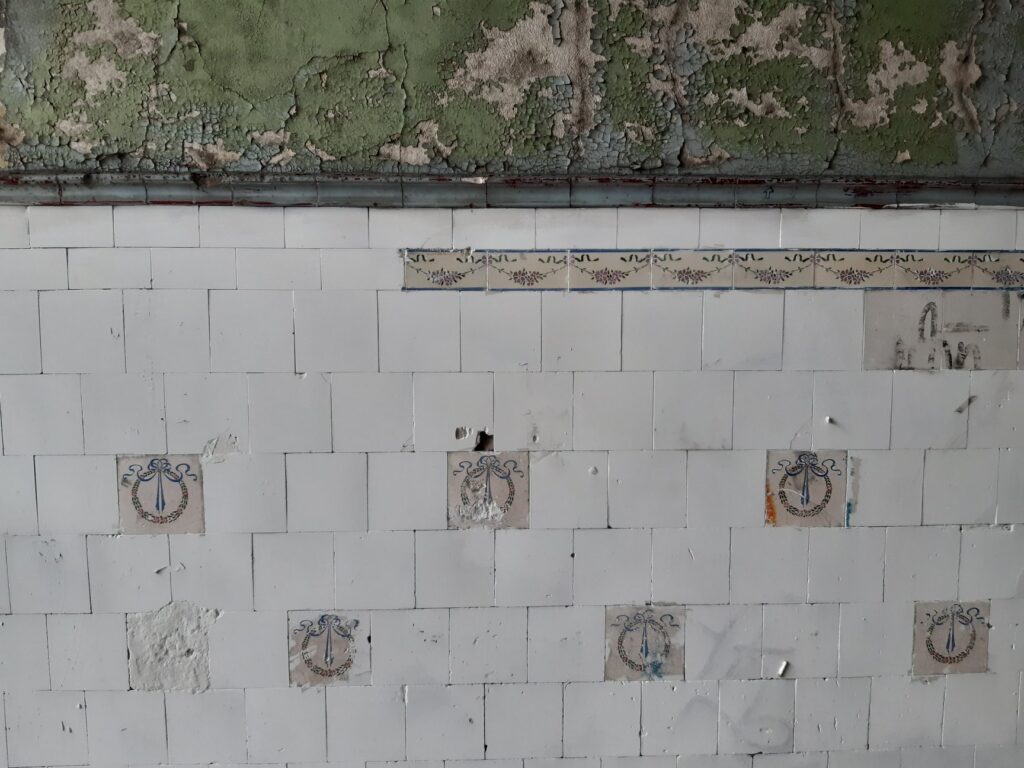 One of the few structures on the street dating from before WWI, the Brzeska 20 tenement – currently owned by ZGN Praga Północ – is especially noteworthy regardless of its plain exterior.

“Only one other building on this street has decorative tiles in its passage,” says Michalski, “and aside from that there’s also several other important elements such as original stucco ceilings and old mailboxes.” 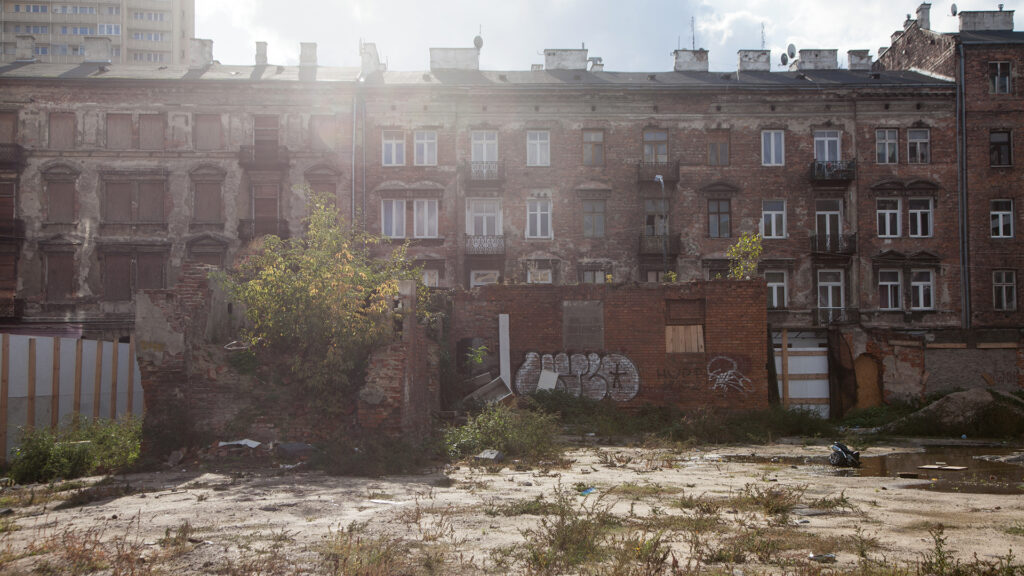 Once notorious as ‘the most dangerous street in Warsaw’, ul. Brzeska has enjoyed something of a renaissance in recent times. Though historically deprived, shoots of recovery have come thick and fast, not least on the stretch outside Bazar Rożyckiego were, prior to Covid, a vibrant social scene had taken root in venues such as Offside and Praska.