art96 brodno3 public art28 sculpture5
Christened Zinaxin and Dolacin, the sculptures were revealed during a ceremony held on Sunday and are counted as among the artist’s most iconic works....

As part of celebrations marking what would have been the 90th birthday of artist Magdalena Abakanowicz, the sculpture park in Bródno has unveiled two works from the hand of “the godmother of installation art”.

Christened Zinaxin and Dolacin, the sculptures were revealed during a ceremony held on Sunday and are counted as among the artist’s most iconic works.

Depicting two huge, featureless figures striding forth into the distance, the bronze sculptures were originally produced in 2005 and are intended to raise questions relating to “individuality in a crowd”. 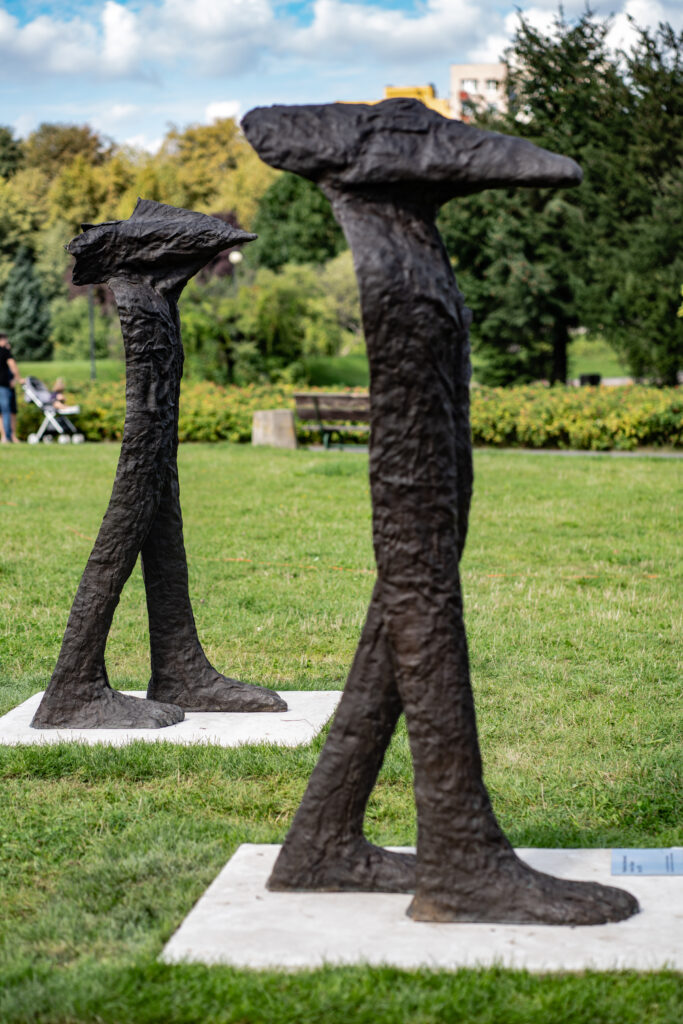 “The dynamic relationship between human and animal forms in Zinaxin and Dolacin shows both the dramatic incompatibility of both elements, as well as the inability to separate them,” says Warsaw’s Museum of Modern Art.

“Warsaw, where Magdalena Abakanowicz lived and worked until the end of her life, has a great commitment to the artist: we want to cherish the memory of her and bring her work closer to future generations, and we want to protect the artist’s legacy,” added Mayor Rafał Trzaskowski. 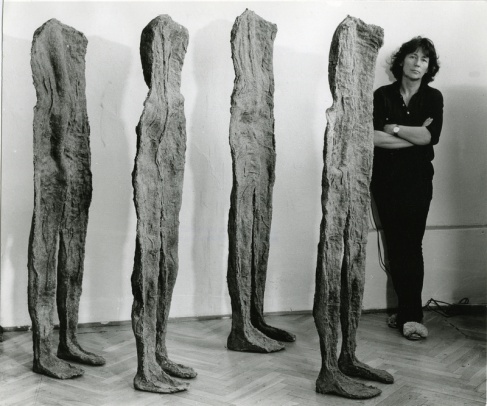 Making her international breakthrough at the 8th São Paulo Art Biennale in 1965, Abakanowicz would later become inexorably linked with her signature Abakan statues – giant faceless figures that continue to decorate public spaces worldwide in locations as diverse as Chicago, Jerusalem, Austin and Poznań.