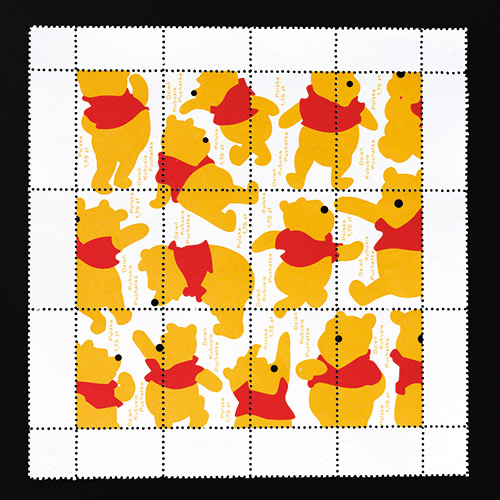 A Warsaw-based designer has had his work thrust under an international spotlight after creating a set of stamps celebrating bizarre, little-known holidays. Titled ‘The Calendar of Unusual Holidays’, the 60-strong series started life after its creator, Jacek Walesiak, found himself caught down an internet rabbit hole. 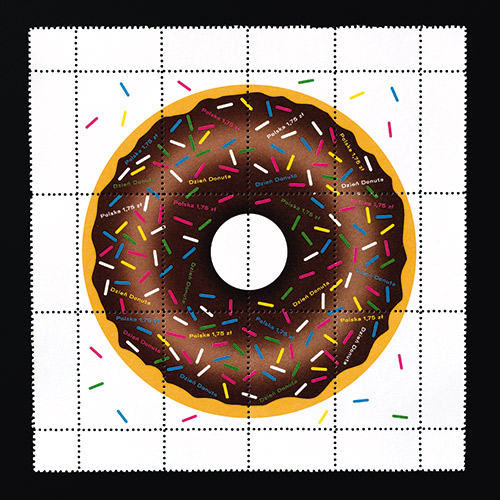 “I was flipping about the web one day,” he says, “when I came across a list of all the weird and crazy holidays around the world. Essentially, that was the beginning of the project – I realized it was an interesting subject and that it hadn’t really been explored by anyone else before.” 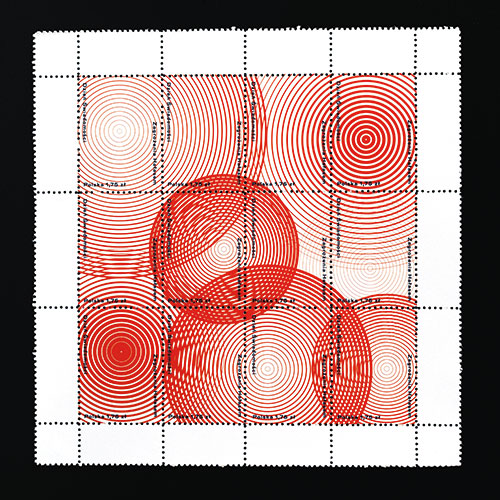 Simultaneously inspired by Graphilately (an Instagram feed dominated by curious stamps from around the globe), as well as the poor state of Poland’s own stamps, Walesiak was prompted to take matters into his own hands. 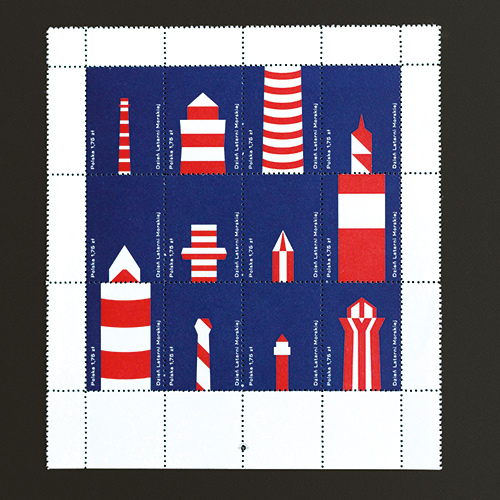 “From the 60s to the 80s, Polish stamp design was of a really high standard,” he says, “but look at them now, however, and you feel like crying a river! I wanted to keep things simple: first, because stamps are small pieces of paper, and secondly, because the ones we currently have in this country are way too complex. They carry too much information and feature too many elements. It might be cliché, but less is more!” 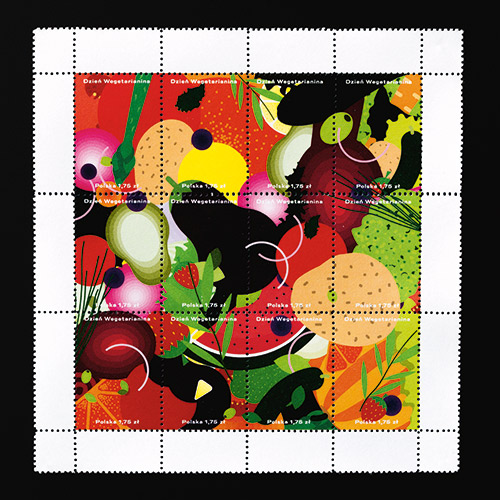 First conceiving the idea in 2015, he used it as the basis for his diploma, taking care to pick out the quirkiest holidays he could find. “I love all of them to be honest,” he laughs, “but if I had to choose then I absolutely adore Tram Driver’s Day, Marine Day and Towel Day (editorial note: a tribute to author Douglas Adams).” 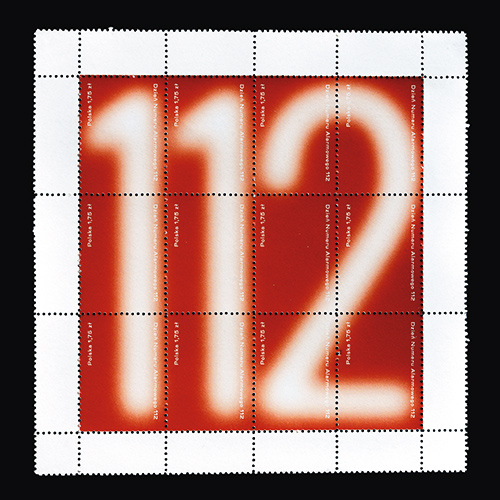 Of the others featured in the collection, days honoring donuts, Pac-Man, Winnie the Poo and the caps lock key all find themselves honored. 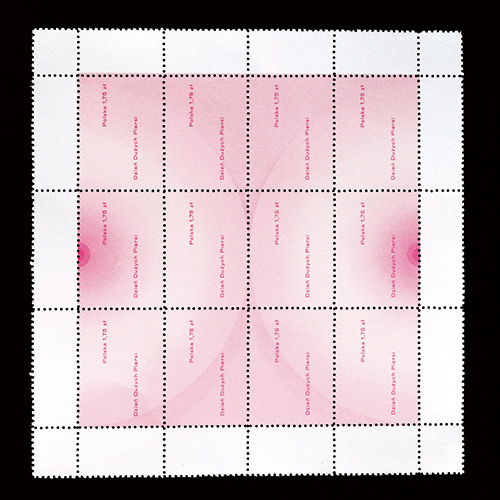 Walesiak, who currently runs the UVMW creative agency alongside his business partner, Robert Mendel, has now recently found his illustrations given a second life after they were exposed to a wider audience by portals such as The Calvert Journal and Mintage World. 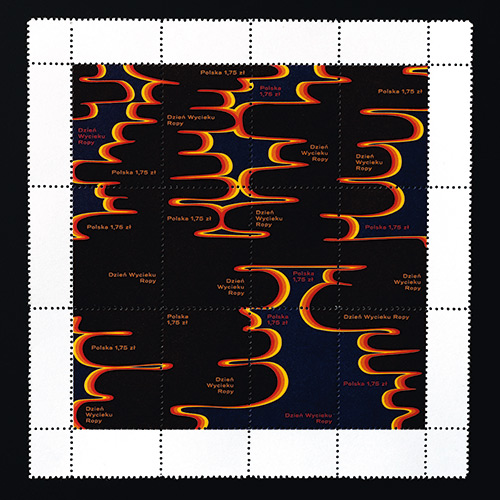 Though only available in limited sets to private buyers, hopes linger that they could yet land in a post office near you. 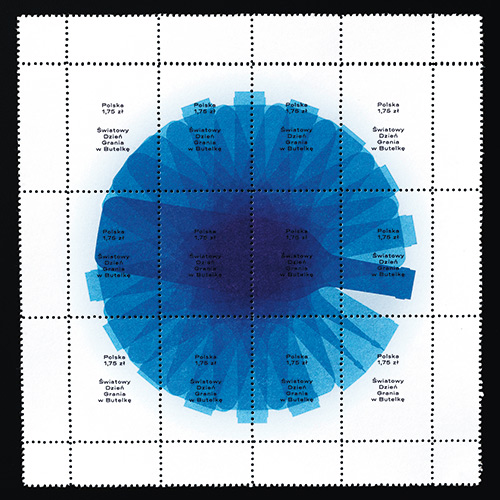 “It’s my absolute dream to create a real set of stamps for Poczta Polska,” grins Jacek, “but after contacting them in 2017 I’m still waiting for a reply!” Maybe it’s been lost in the post… 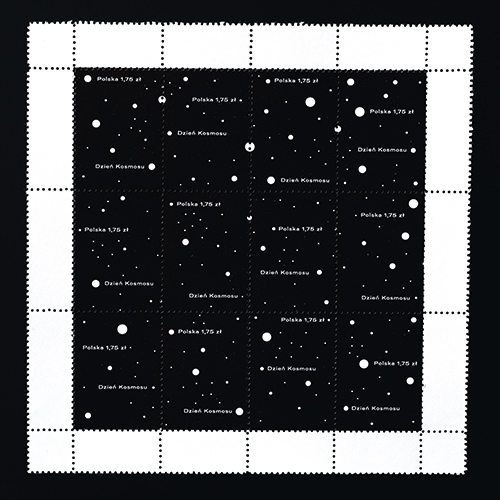 For more info on Jacek and his work, see: uv-warsaw.com