Art From The Other Side | Warsaw Insider

Art From The Other Side

art96 contemporary art1 culture79 exhibition19 gallery12 Powiśle126 riverfront33 riverside31
Now showing at the Museum of Modern Art, a startling exhibition that reveals the post-war connection between the artists of South America and their...

Now showing at the Museum of Modern Art, a startling exhibition that reveals the post-war connection between the artists of South America and their Iron Curtain counterparts… 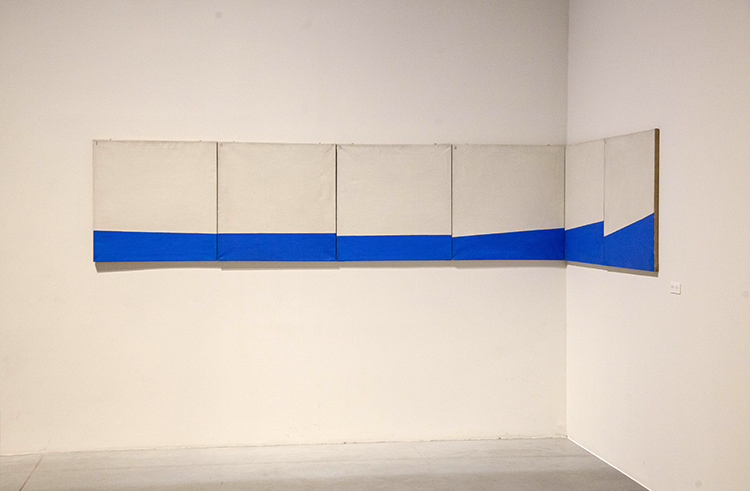 Frequently marginalized in terms of its wider importance, the Kinetic and Op Art movement first emerged in the 1950s as a reaction to the art norms being dictated by the Northern Atlantic artistic hubs of Paris, New York and London. But while Informalism, Abstract Expressionism and Lyrical Abstraction dominated the trending galleries in those cities, art of a completely different kind was being embraced by the artists of Warsaw, Budapest, Zagreb, Bucharest and Moscow, and they found their enthusiasm for Kinetic and Op Art being mirrored and replicated by their counterparts in Buenos Aires, Caracas, Rio and Sao Paulo. 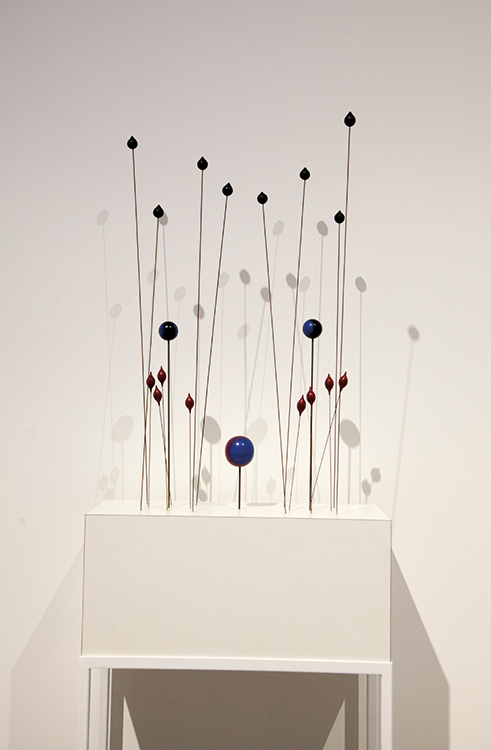 This seemingly unlikely alliance of talent was born from, “a fascination with movement – its aesthetic effects and the dynamic opportunities it generated, creating novel possibilities for audience engagement.” As such, the art developed by these artists was heavily influenced by progress and science, engineering, construction and perception – the results were not stationary, static works of art, but rather ‘mobile objects’, quite often created in tandem with teams of engineers and science boffins, that encouraged audience interaction and participation. Highly experimental by its nature, this was art that was inexorably associated with the post-war fixation of constructing a brighter future through the utilization of new technology: this was, reverting to a gross simplification, the art of the Utopian dream. Largely overlooked by latter-day critics, it’s fallen to The Museum of Modern Art in Warsaw to thrust this unique style back into the spotlight. Gathering the works of over 30 international artists, this exhibition aims to set their art to “a narrative that reflects common threads among their interests and creative intuition.” Accompanied by strange, ethereal sounds, to spend the afternoon here is at once both challenging yet enthralling. Largely comprised of ‘optical images built on precise mathematical calculations,’ these are works that ‘despite their use of minimalist and relatively traditional means, generate complex visual effects such as the impression of depth or the sensation of vibration.’ Certainly, this is not the run-of-the-mill gallery experience.