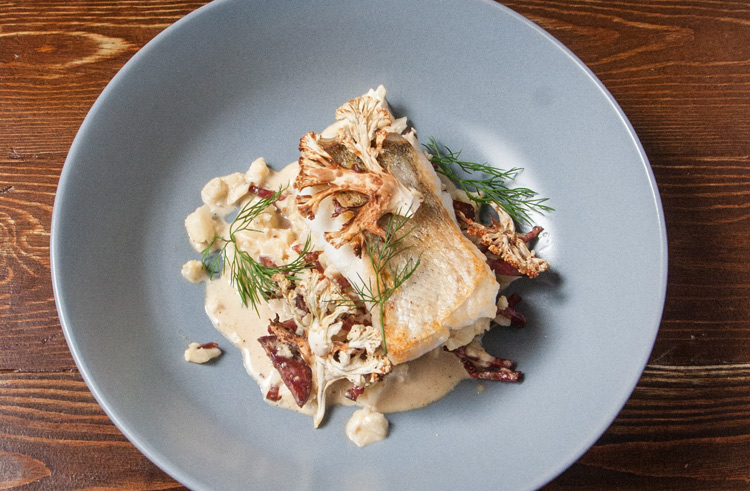 The New Polish Movement
Polish cuisine is the midst of being reconstructed and rehabilitated. No longer is it a swill of cabbage, lard and things that make you go
parp; a growing number of restaurants are exploring new methods and techniques whilst using the country’s rich agricultural tradition to their advantage. Varso Vie, Soul Kitchen Bistro, Solec 44 and Mała Polana Smaków are a good case in point.

Farmers’ Markets
Unless you want to play dodgems with other trollies in the aisle then forget your local supermarket. Farmers’ markets have popped up like toast, allowing visitors to root through muddy veg and seasonal produce that’s fresh from the field. Favorites include Forteca, Bio Bazar and Bazar Olkuska. 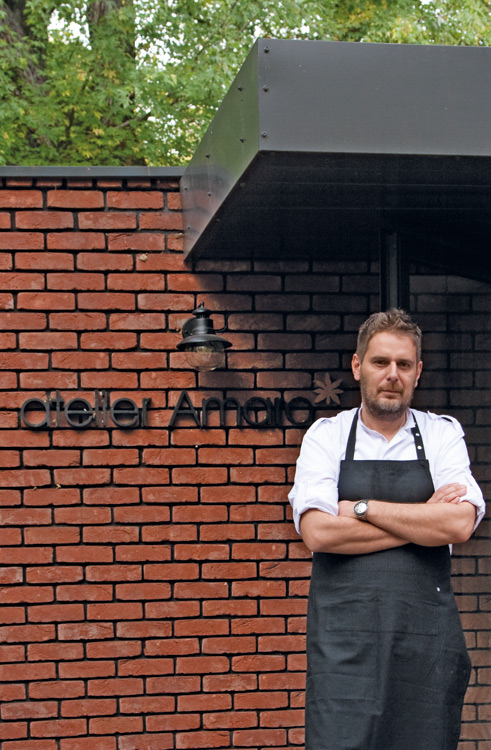 Celebrity Chefs
With Hell’s Kitchen-type shows flourishing, chefs have been elevated to some demi-God status. Every restaurant worth its salt is busy promoting its chef as a star, and they’ll sure make you feel bad if you haven’t heard of them. But the biggest name of all? Wojciech Amaro. Guardian of Poland’s only Michelin star, his name is considered as a kind of gold standard.

Tasting Menus
Forego a la carte and instead let the chef take you for a spin around the kitchen. A small pack of fine dining restaurants offer multi-course tasting menus allowing diners the chance to scrutinize their skill set. Off the top of our heads: Senses, Salto, Nolita and L’enfant Terrible are four to watch.

Lunch Deals
Eating out does not require elastic pockets. Nearly every restaurant out there offers a special Monday-Friday lunch deal with cut-price food served in a fast turnaround time. For the undisputed Deal of the Day head to Concept 13 where a five course extravaganza is yours from zł. 50.

Trends
Welcome to lemming city. The moment someone executes a good idea a host of copycats follow: with varying degrees of success. At the start of the millennium that meant sushi and fusion (remember that word?). In recent years burgers, food trucks and artisan this and that have crested, though the most encouraging of all has been the increasing profile of the vegetarian way.