Polish Stars
To get a true sense of what Warsaw is about then visit Mokotowska. Lined with tall, pre-war tenements, it’s a reminder of the days when the city was hailed as the Paris of the East. Filled with niche boutiques, it’s where the doyens of the Polish fashion world – such as Maciej Zien and Robert Kupisz – have set up HQ, and their doors see a constant in-out procession of local celebs. 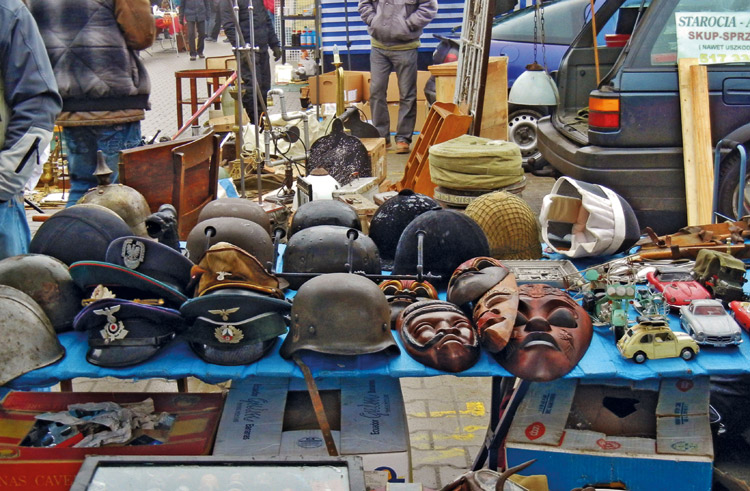 Markets
One man’s junk is another man’s treasure. Ponder that while you pick through the merchandise at Sunday’s Kolo Antique Market: communist vinyl, antiques in different stages of disintegration, creepy war finds and general tat. Others of note: the Sunday camera market at Stodoła, Warsaw’s weekend computer market, not to mention the ultra-cool yard sales you’ll see advertised on Facebook (look for Mustache Warsaw).

Local Heroes
Polish design is enjoying a massive resurgence. For fashion, lifestyle accessories and furniture/homeware then trawl around the independent stores of Powiśle comes highly recommended. Arrive with no plan and just hop from store to store. It’s a district that rewards curious minds. Likewise, take a trip up to Soho Factory to peruse the stores up there: for local art and design put Magazyn Praga at the top of your list. 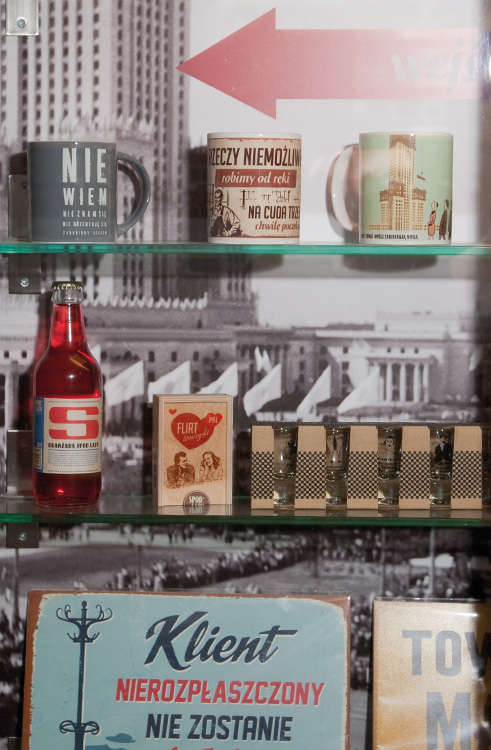 Souvenirs
For something truly alternative then head to Spod Lady on Chmielna, a subterranean store filled with so-called ost-algia – modern gifts and trinkets designed using communist aesthetics. For quirky books about Warsaw, a visit to the diminutive Fundacja Bęc Zmiana is also recommended. Those wanting to read-up on the city’s history, meanwhile, should make a beeline for the dusty bookstore at Dom Spotkań z Historią.