Opened last Friday, a new exhibition inside Warsaw’s Royal Castle has cast the spotlight on Tomasso Dolabella, a court painter in the employ of the House of Vasa.

Italian by birth, but Polish by choice, the artist is believed to have been born in 1570 in Belluno and later learned his trade in Venice under the tutelage of Antonio Vassilacchi. 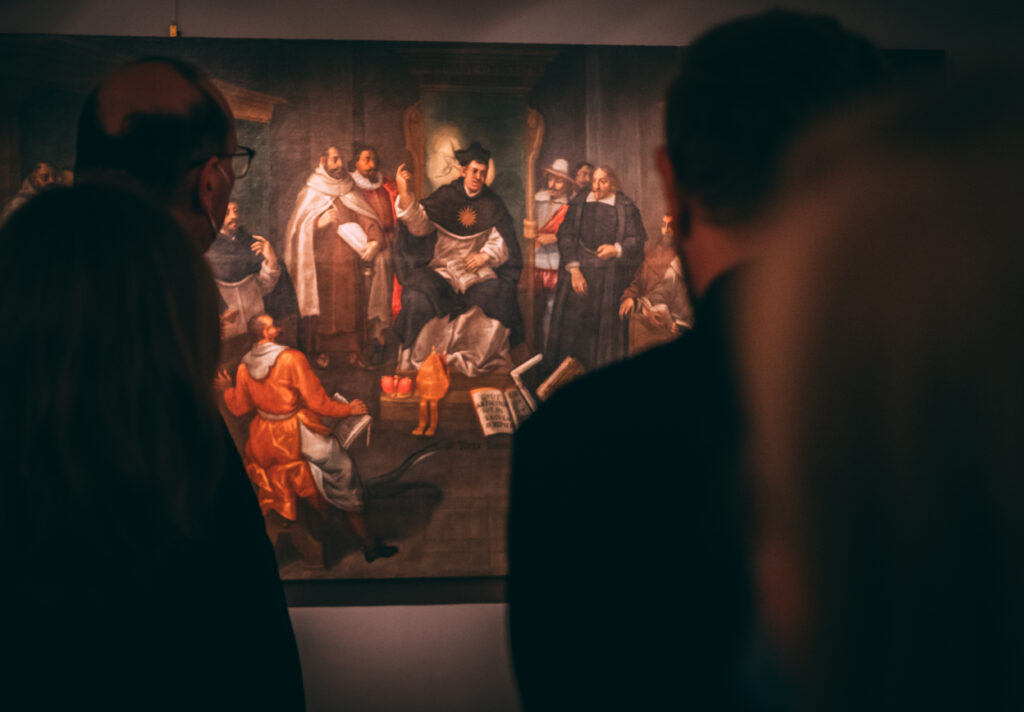 Moving to Poland in 1598, it was here that he remained until his death in 1650. Working for the Polish-Lithuanian Commonwealth’s elite, his commissions came from a host of important figures, among them Kings Zygmunt III and Władysław IV. 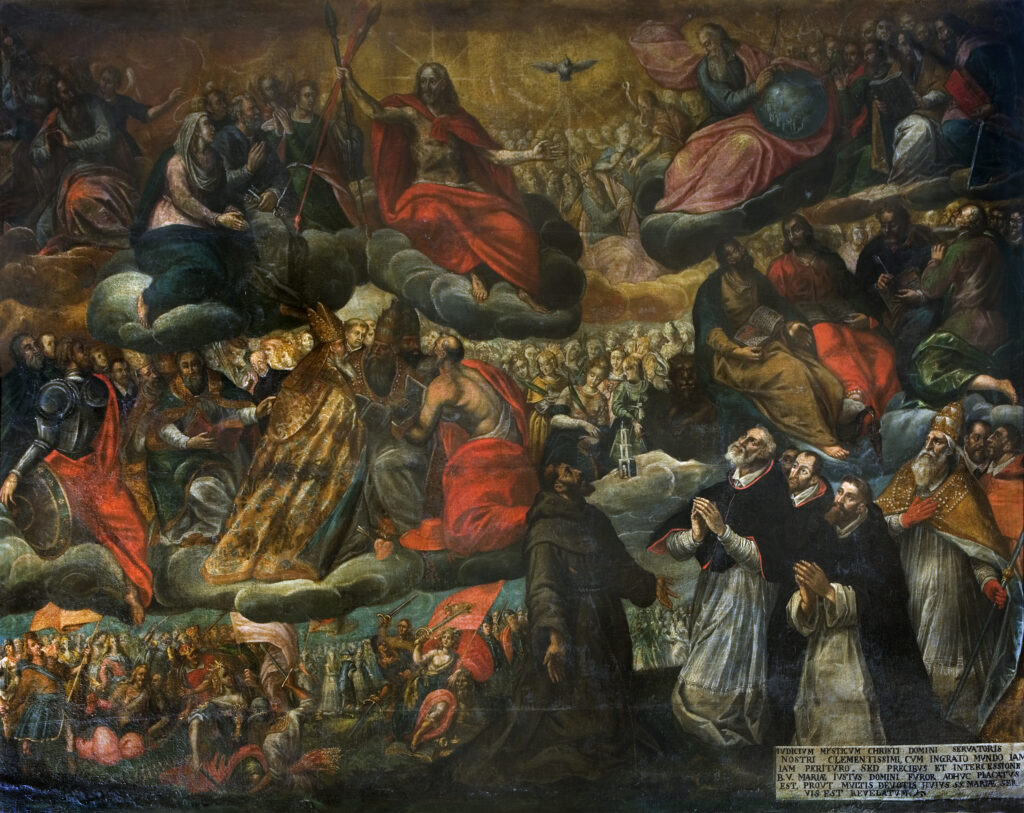 Adorning the ceilings of castles in Warsaw and Krakow, not to mention numerous monasteries, churches and religious institutions, Dolabella was lauded as one of the latest major figures specializing in Venetian mannerist paintings – a style that cast great influence over the Poland’s own Baroque period. 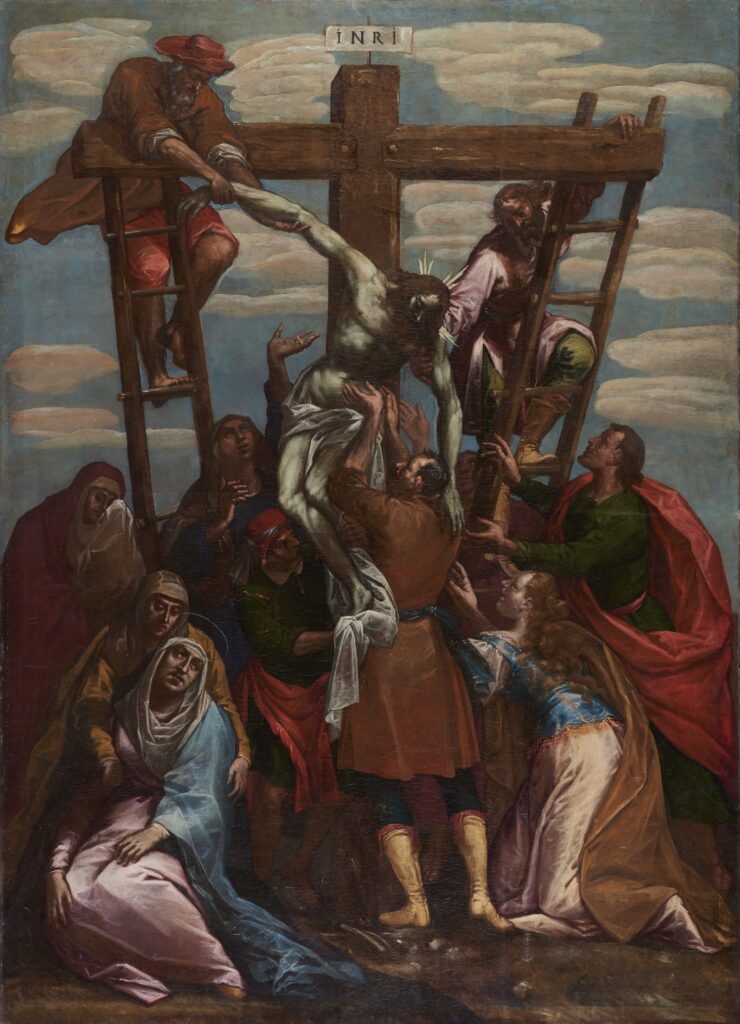 Exhibited for the first time in a Polish museum, the works presented by the Royal Castle include large-format canvases loaned from a host of Krakow churches as well as a ceiling painting carefully taken from the city’s Archconfraternity of Mercy. 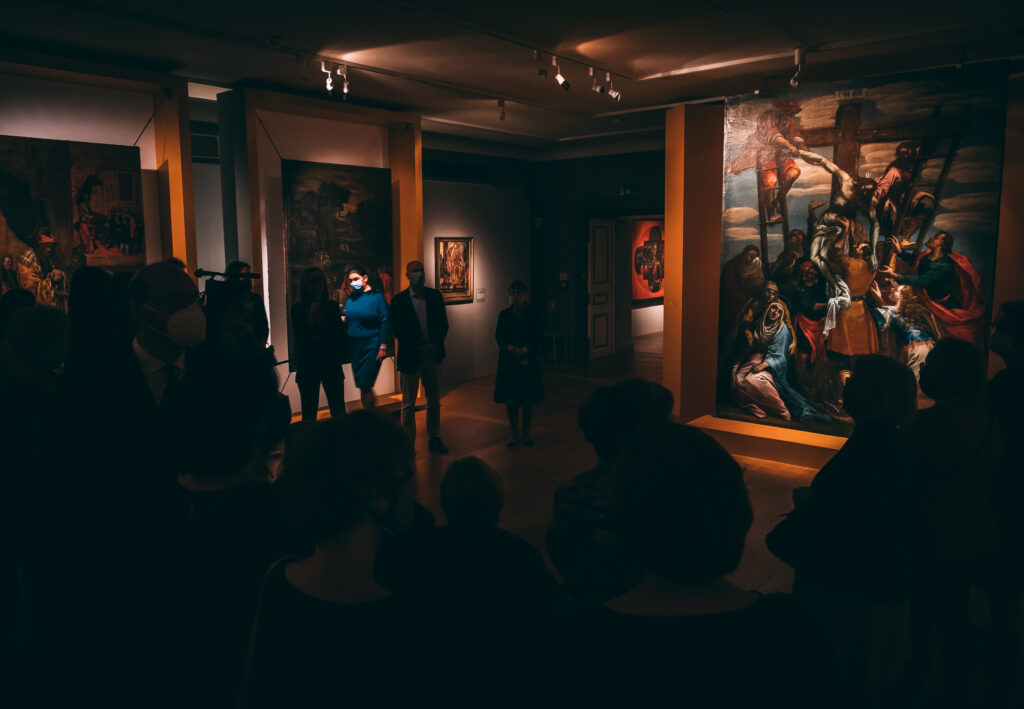 In all, over 80 objects are on show, and these have been supplemented by a prologue devoted to 16th century Venetian luxury crafts and export goods, as well as a variety of manuscripts and prints. 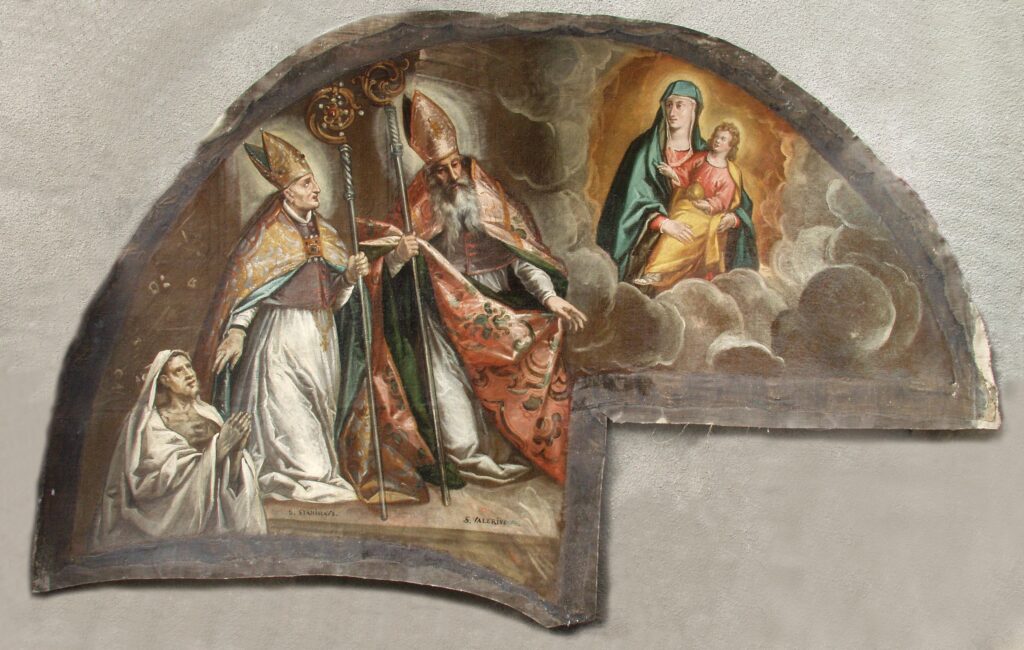 Running until December 6th, further details can be found at the castle’s website: zamek-krolewski.pl 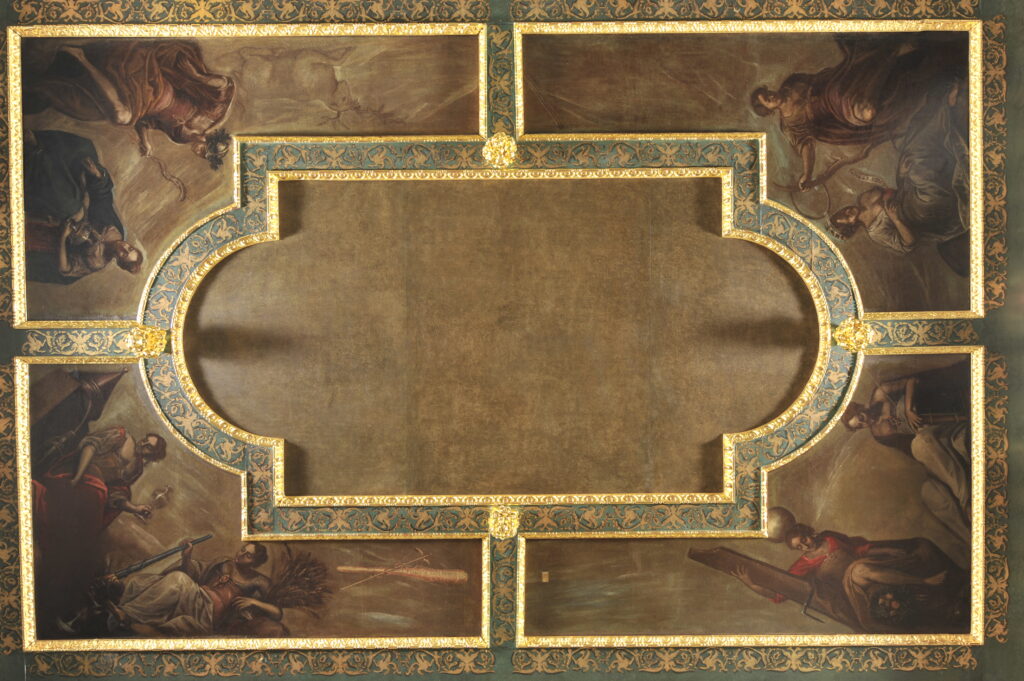 Images: courtesy of the Royal Castle