Warsaw’s top restaurateurs and chefs converged on the new Syreni Śpiew on Thursday evening (April 4th) for the 15th annual edition of the Warsaw Insider’s prestigious Best of Warsaw food and drinks awards. 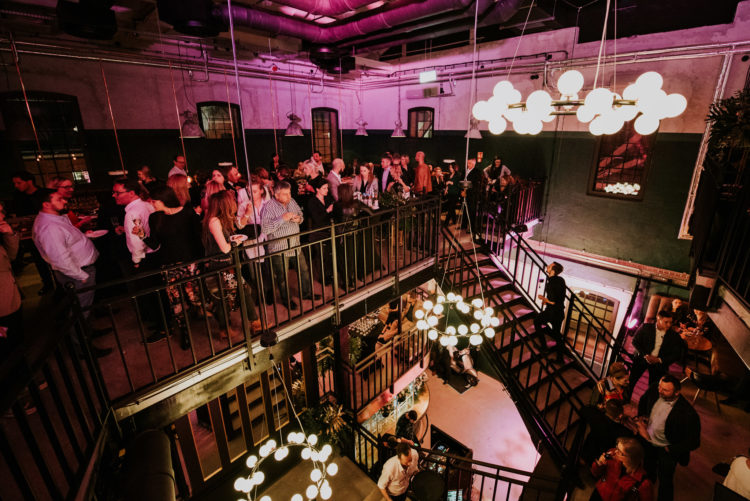 Outside of the jury categories, other noteworthy winners included Senses, Raffles Europejski Warsaw, Atelier Amaro and Nolita. Ferment were named as the top F&B Group, whilst Agnieszka and Stanisław Szpilowscy (La Sirena, Dziurka Od Klucza and Arigator) were named as Best Restaurateurs. For their outstanding contribution to the nation’s heritage, the Polish Vodka Museum were also called to stage. Among others, Signature were cited for Epicurean Excellence, Reginabar for Innovation and Sen for Club Concept.