boutique22 hotels3 lifestyle32 tourism66 travel46 weekend break16
Weary of the drudge and anonymity of the chain brands? Warsaw has seen a surge in boutique accommodation aimed at the more discerning traveler… Autor...

Weary of the drudge and anonymity of the chain brands? Warsaw has seen a surge in boutique accommodation aimed at the more discerning traveler… 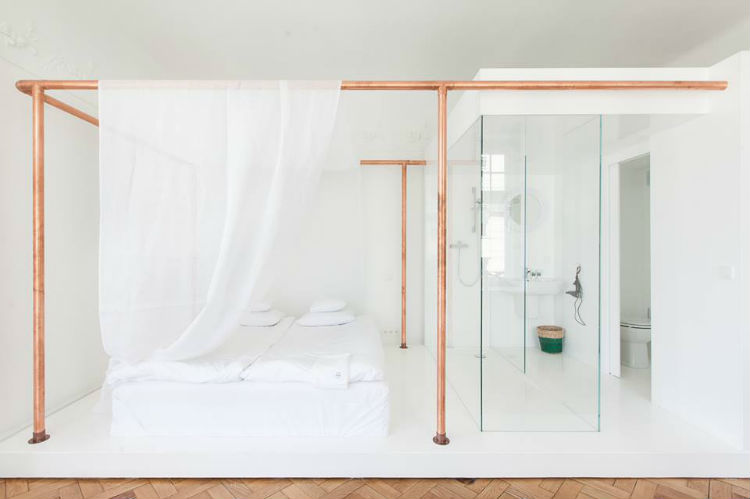 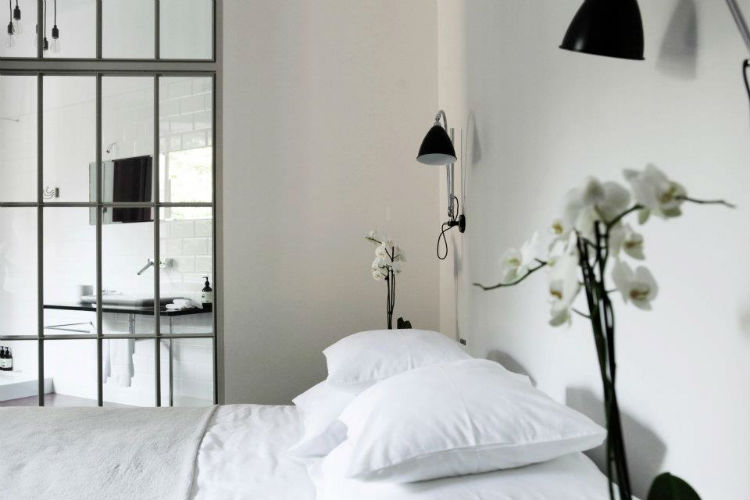 An exquisite bed & breakfast owned by the same team behind the Między Nami café downstairs. Three rooms of varying size are up-for-grabs, with each decorated in pearl white colors and eclectic furnishings that muddle contemporary touches with the vintage – find the décor embossed with names of designers such as Peter Hyidt, Arne Jacobsen and George Nelson. Staying here, you feel like you’re role-playing in a Jean-Luc Godard film. 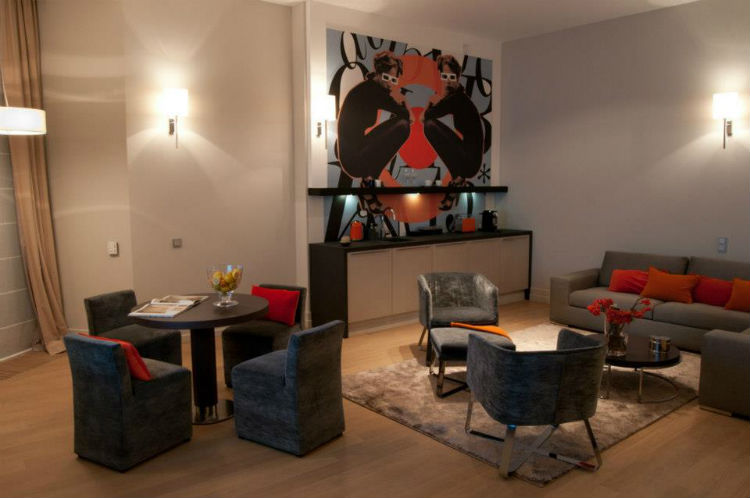 Furnished with pieces by Italian brands, the rooms in this onetime Soviet embassy are sophisticated and well-finished: wide spaces, slick lines and brave artwork above gleaming kitchenettes. Descending for breakfast, one dines with images of Marilyn Monroe swooning from the walls: shot at the height of her fame by the acclaimed Milton Greene, these original photographs were collected at auction for eye-watering sums by H15’s mysterious backer. 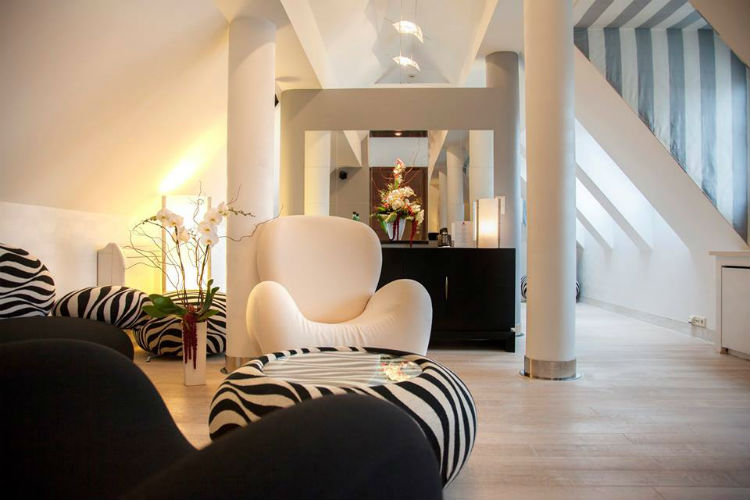 Unedited luxury awaits inside this restored 18th century palace. The majority of rooms come in earthy hues and vanilla shades, replete with Italian furnishings, rain effect showers and thoughtful little details like umbrellas in-room. Offering an atmosphere that’s serene and intimate, that one of Poland’s best chefs works in the restaurant cuts out the need to go out. 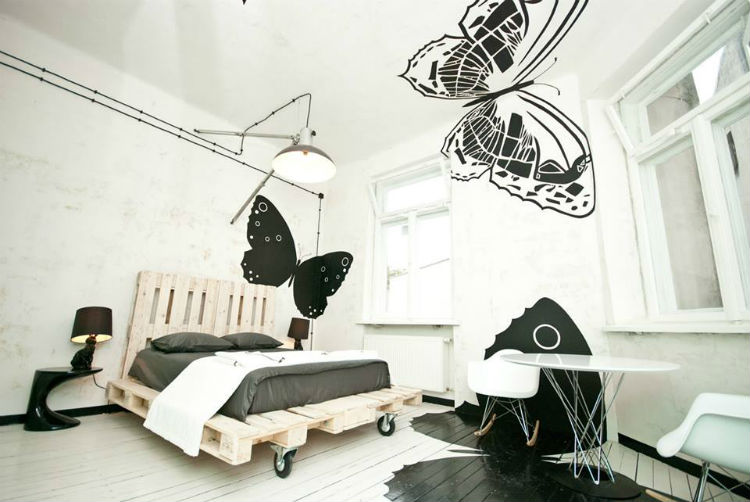 There are catches: more pampered divas complain about street noise, cold drafts, etc. Those of a more robust nature, however, come away singing praises for one of the wittiest hotels in the city: a place that finds room for industrial pallets, dentist’s chairs, director’s lights and crazy art. 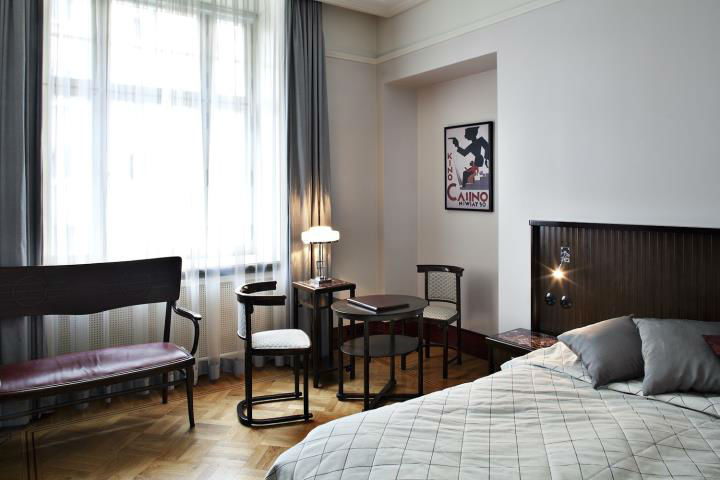 If ever you were to stage a murder mystery weekend in Warsaw, then the Rialto would be the venue. Warsaw’s original boutique hotel draws inspiration from the jazz age, with the Art Deco rooms furnished with pieces purchased from Parisian auction houses. Evoking the spirit of the Orient Express, this little treasure features rooms that switch in theme from colonial to Viennese. 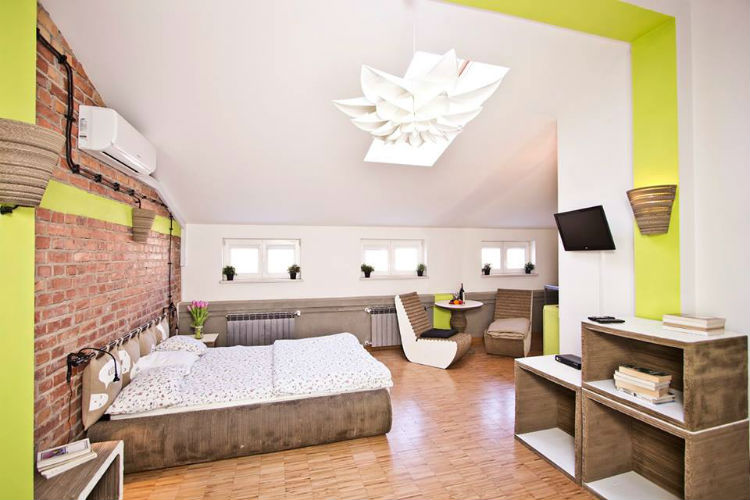 Set in the just-about tamed depths of old Praga, Stalowa52 makes a big deal of its creative connections: photo shoots aren’t so much a rarity as they are a regular hazard. Appealing to an arty crowd, the action heats up in rooms with titles such as Light Box and Lemon Tree. All are big on modern statements and original touches such as replenished brickwork and floorboards.