At the risk of delivering a rambling, rumbling text, I’ll keep it as straightforward as I can: just returned from the (un)official launch of BrewDog Warszawa, a space that stands to morph into the city’s top tap tipple. And what a night! 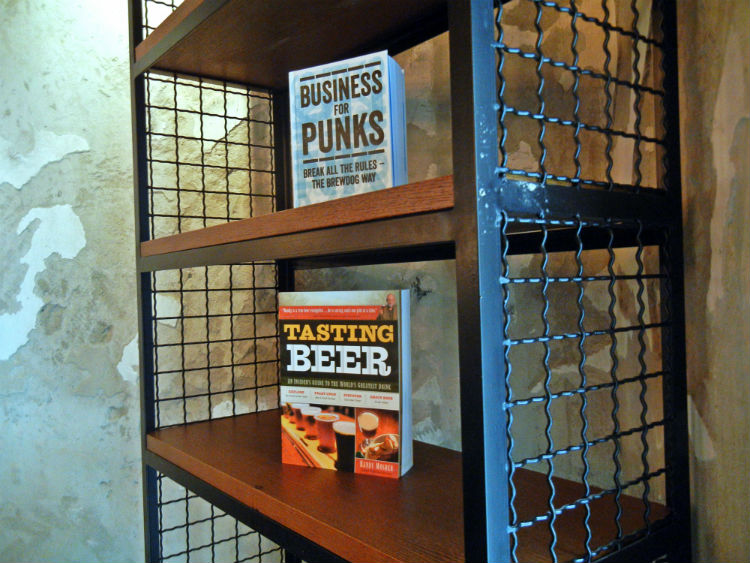 Beer geeks will know the name already – for those who don’t, then allow me to parrot a previous intro I wrote about the BrewDog brand: launched in 2007 by a pair of mates called Martin and James, their history is simple: “we got some scary bank loans, spent all our money on stainless steel and started making some hardcore craft beers.” Sounds easy. 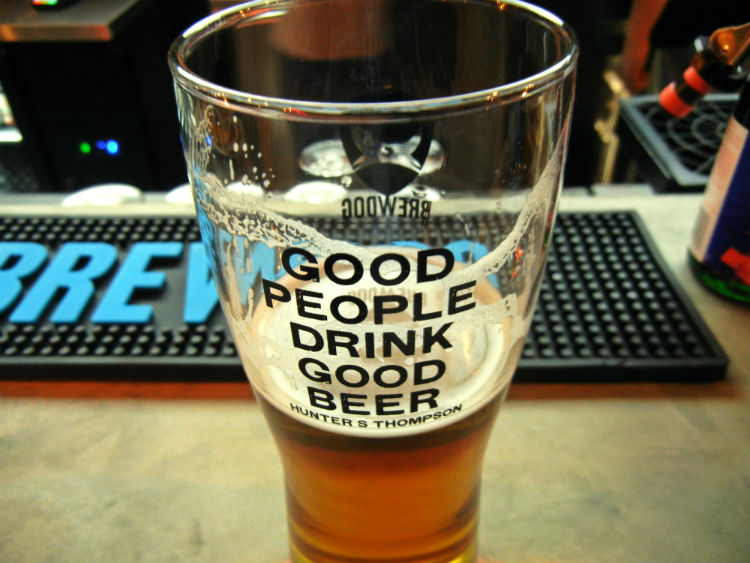 People drank it like it was some secret elixir. Years on, BrewDog have expanded at a rate that makes reproducing rabbits look sexually selective: that’s meant breaking brewing boundaries with beers that go BOSH, while at the same time pursuing a process of opening up dozens of edgy pubs both home and abroad: Warsaw, now, finally included. 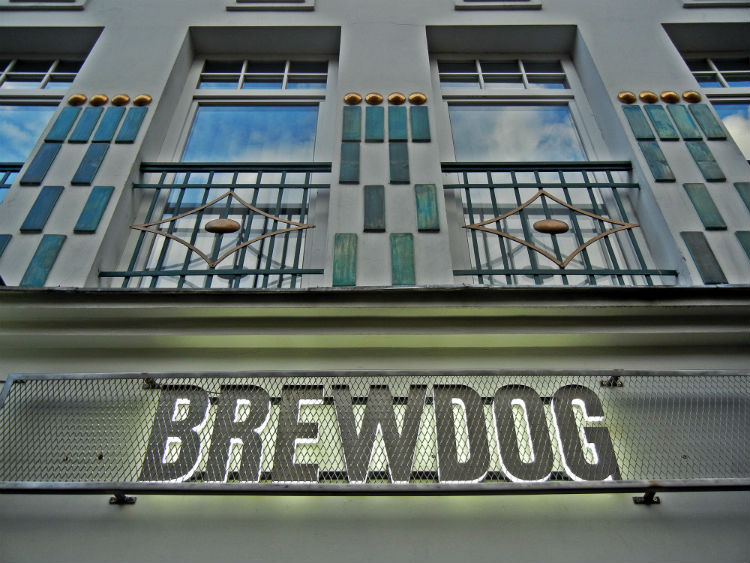 My apologies (to BrewDog) in advance, but with my digital devices deactivated for the night, I can’t remember anything I was told by their ambassador, Josh Hughes. Maybe misquoting, the company line was something as follows: “we’re absolutely astonished by the quality of Polish craft beer, and our bar is here as much to celebrate and acknowledge the local scene as it is our own innovations.” And yes, with a line-up split between house beers and guest Polish brewers, it does exactly that. 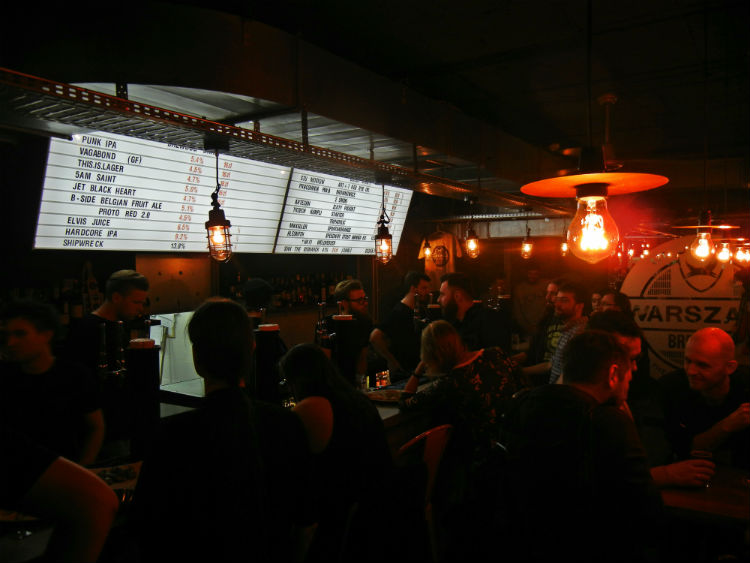 Yet for a brand that’s built around shock factor, perhaps the biggest surprise about this bar are the prices: you’ll find BrewDog in several Warsaw haunts, but usually with cost tags that make you go WARGH.Here, you’re drinking from source, meaning BrewDog’s finest from as little as zł. 16 (that’s not Poland’s cheapest pint by any means, but to put things into perspective they’ve probably skimmed 10 zlots off what BrewDog costs in Warsaw’s other tap bars). 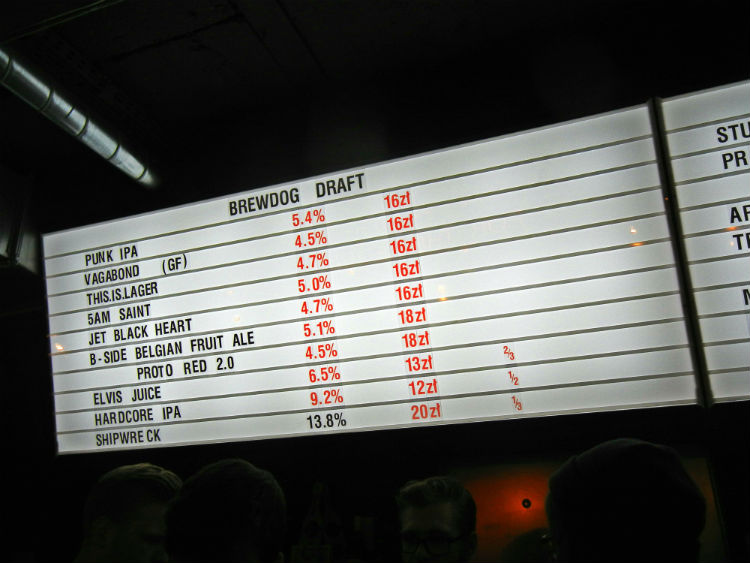 Anyway, I’ve rattled away too much, and I promised I wouldn’t. Time to go. But I’ll leave you with the bottom line: wow. licensed Polish casinos