Join us to catch up with Michał, Grzegorz and Karol of Funky Fluid as the trio talk about their craft…

If the craft beer sector has been molded by far out and largely lunatic inspirations, then few breweries have done as much to stand out from the crowd as the lads at Funky Fluid: hellbent on resetting boundaries, of their more notable escapades have been beers such as Raspberry & Yuzu Gelato Pastry Sour; Peanut Butter Breakfast Stout; and imperial stouts with tobacco and black lava salt. Yep, it sure ain’t a pint of Żywiec. 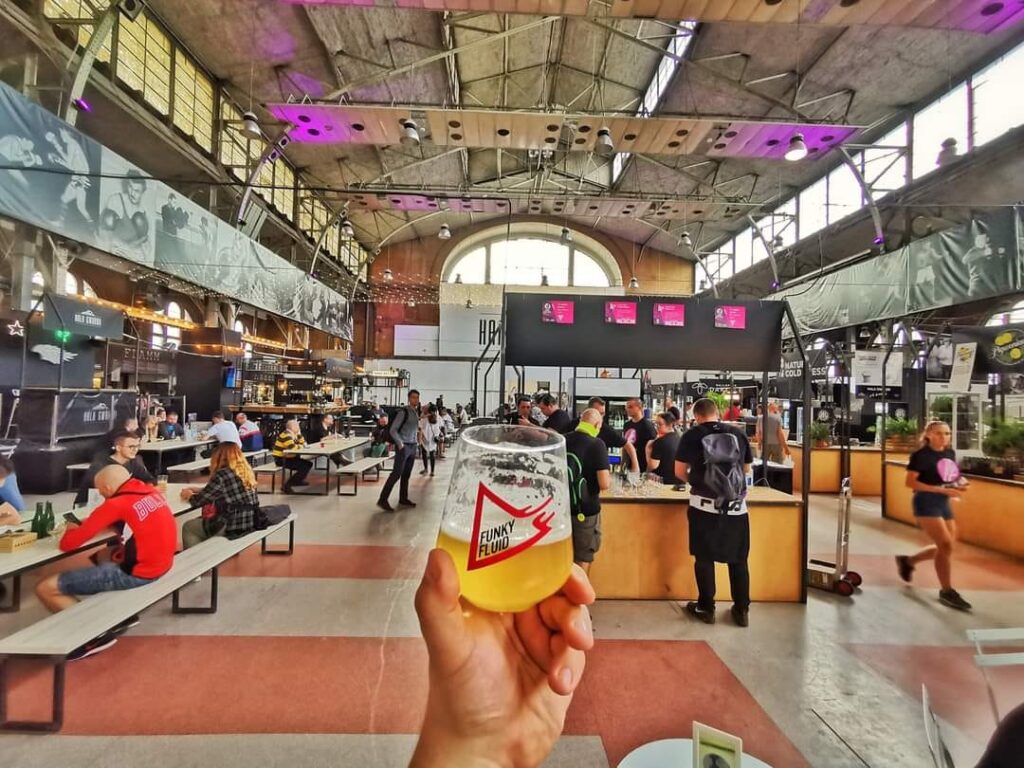 WI: Describe the last year from Funky Fluid’s perspective…
FF: Hard and full of challenges, but… thanks to a lot of hard work, and the fact we have great fun doing what we do, it was actually really positive!

What’s your goal with Funky Fluid?
It sounds pretty basic, but – believe us – it requires a LOT of hard work. We want to make good beers while taking inspiration from both the best breweries in the world and other sectors: pastries and food in general, strong liquors, coffee. Simultaneously, we want to have fun inventing new recipes and labels and want to share that sense of adventure with those that drink our beers.

What would you say your motto is?
Brew with fun and without limits! 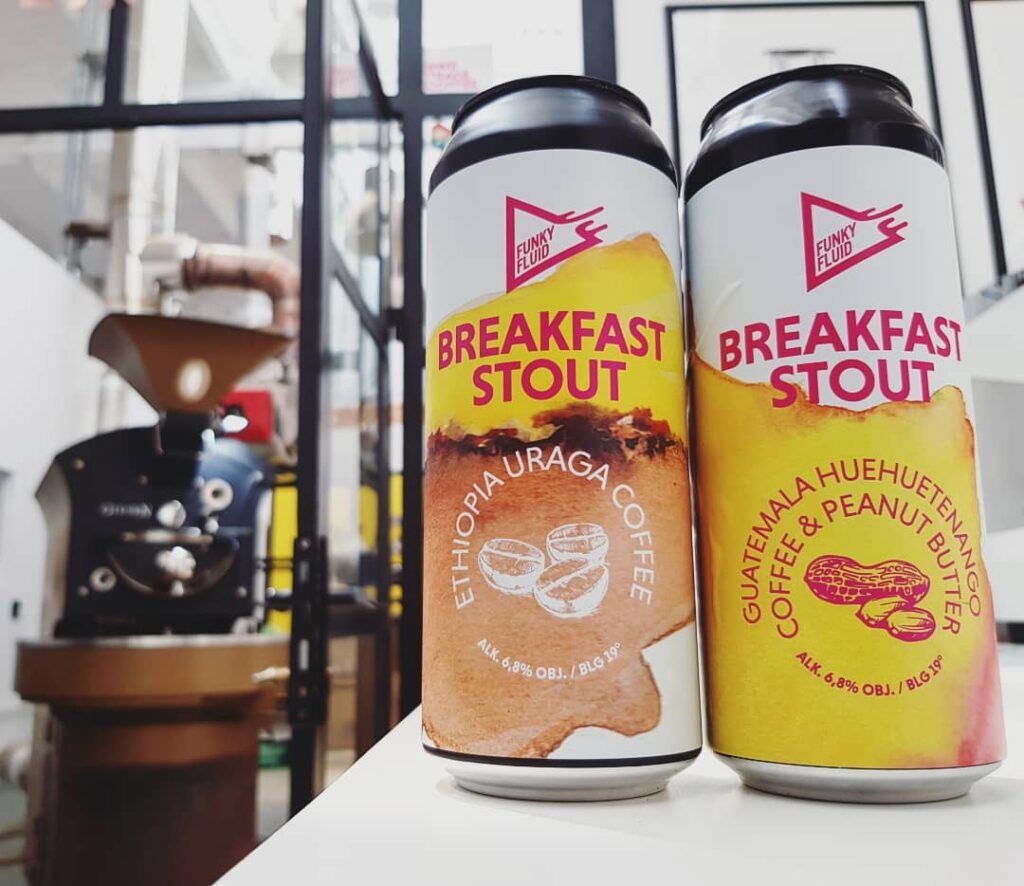 You’ve made some wacky beers – are there any that didn’t make the cut?
Sure, but that’s part of the risk when you brew beer on such a small scale – you can’t always have full control over the process. We’ve made maybe three or four beers in all that we decided against releasing. They ended up in the sink!

What upcoming trends do you see?
I think we’ll see more low-ABV beers hit the market in 2021. Conversely, we also expect more barrel-aged, strong beers. On top of that, there’ll be more wild ales popping up in Poland as well.

Home drinking has become quite a big thing over the last year – how’s that affected you guys…
We see the market for canned craft beers continuing to grow, and I’m sure we’ll see even more being sold in supermarkets, gas stations and so on. In our opinion, that’s been very positive for craft beer’s general growth. 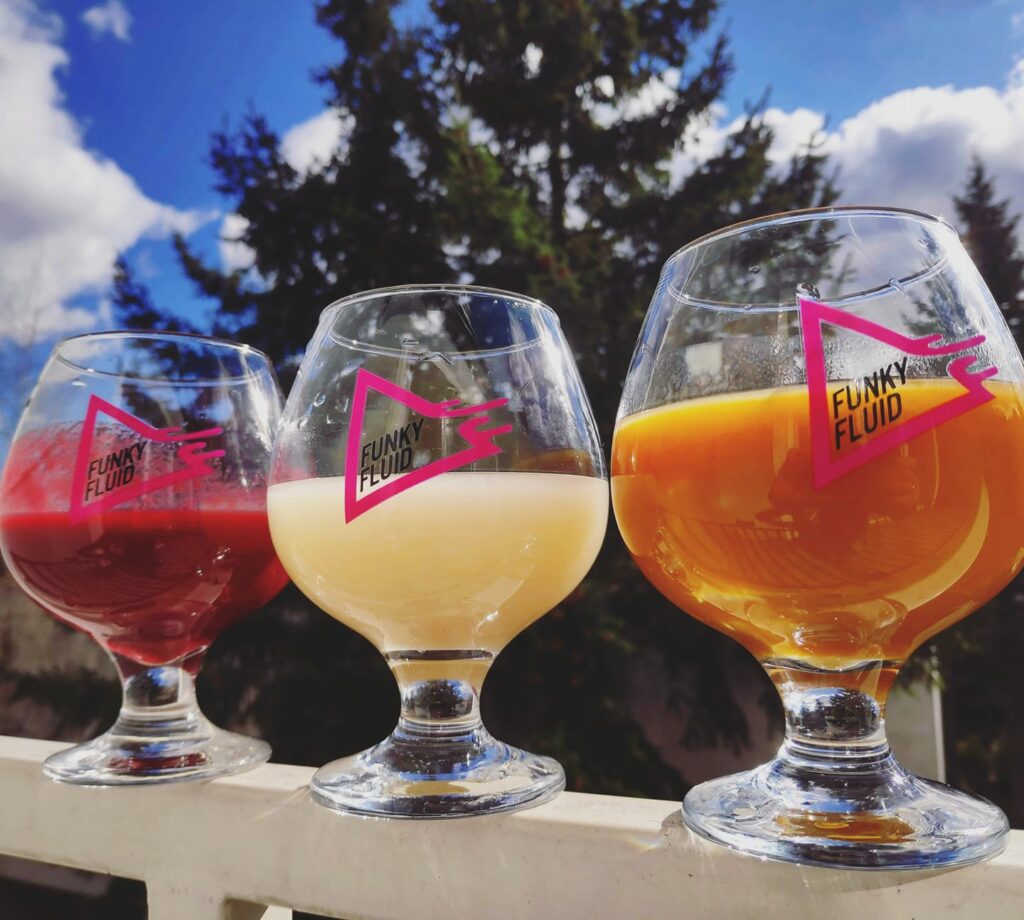 What’s the pandemic taught you?
To be very flexible when it comes to the beer we make and the distribution channels we choose. Diversity and high quality are very, very important.

Everyone is dreaming about getting on a plane – where would you love to visit right now as a team?
We’re definitely dreaming about heading to the States to visit some of our favorite breweries: places like Side Project in Missouri, Hill Farmstead in Vermont, Angry Chair in Florida… We’d love to see the places where the best beers in the world are born, and of course meet the people behind them!

Tell me a Funky Fluid secret!
To keep in touch with trends we obviously try a lot of different beers from home and abroad; by comparing them to ours, that’s how we work out what we need to improve – that’s all done listening to Polish hip hop group Pro813m!

On another note entirely; an alien turns up to your work. What beers do you give him / her / it, and where are you going out?
Wow! For certain he’ll try our Gelato Pastry Sour, Triple IPAs and Imperial Stouts in one of the tap bars. We’re also not going to miss out on taking him for tapas in Bibenda, a chicken sandwich in Mąka i Woda and a good bourbon in Dom Whisky. That’s our plan! 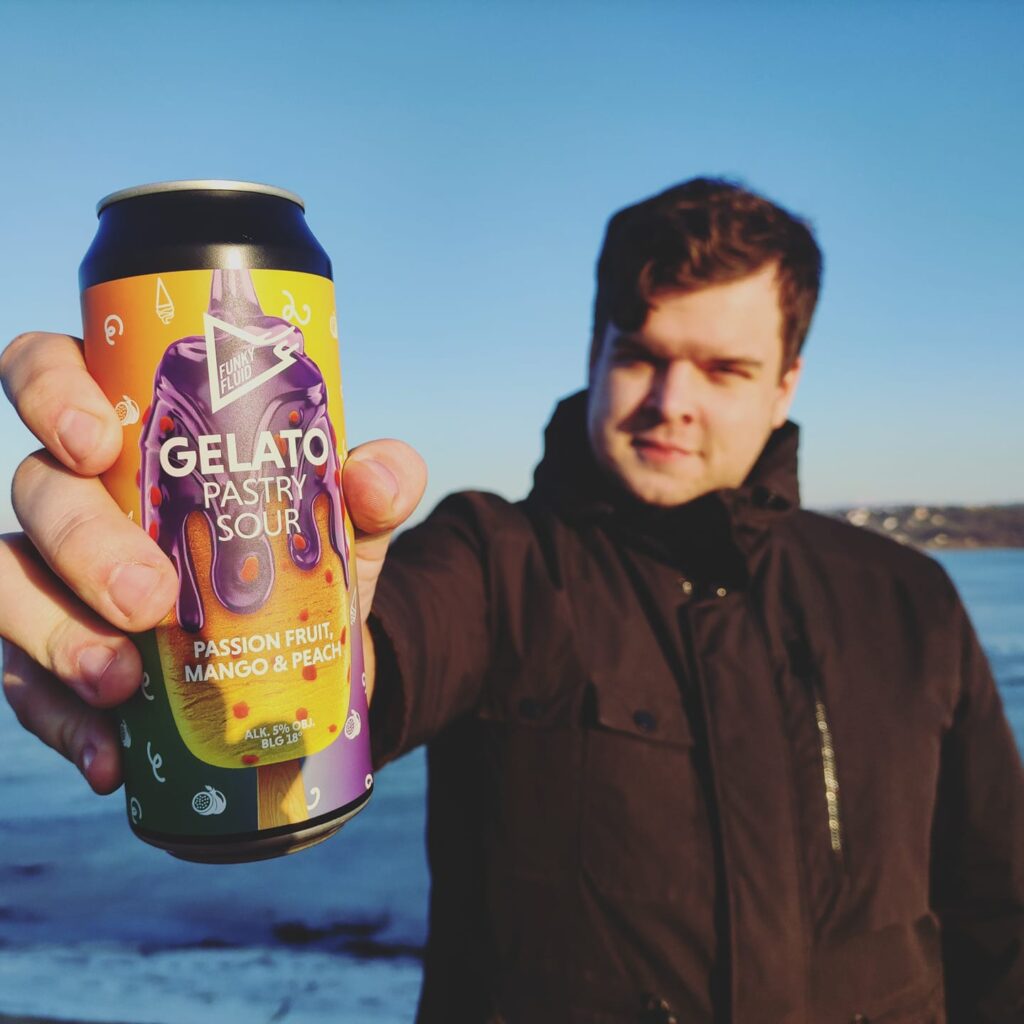 Describe Funky Fluid’s fantasy pub…
Fantasy? We’d rather open a real one! Hopefully that’ll happen one day, and if it does then it would be a small place with a great selection of beers, mead, cider, whisky, bourbon and cocktails. We want it to be for young and old, so long as everyone is happy and open-minded. They’ll be listening to old school hip hop, through to funk and electronic music before culminating with black metal late at night!

Any guilty pleasures?
Jagerbomb, of course! 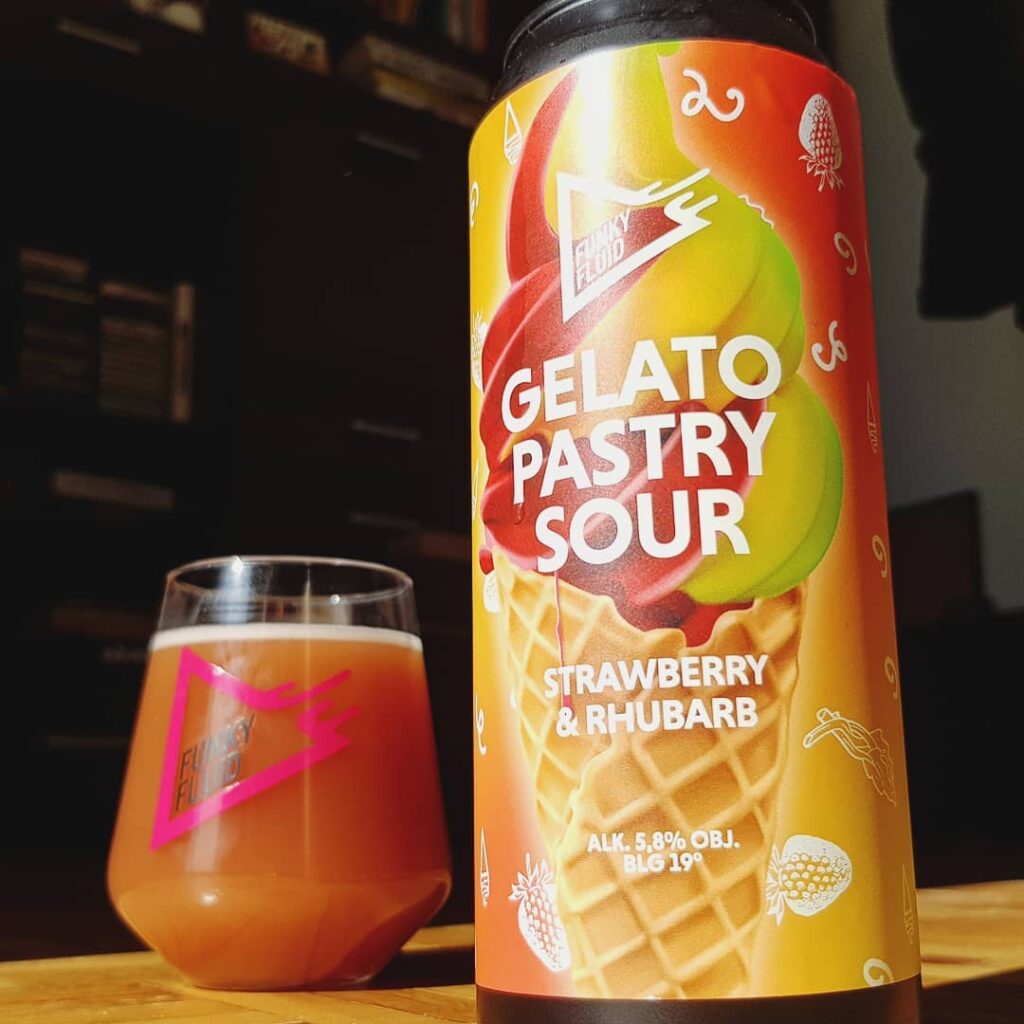 What beers are you lot drinking at home?
Loads of different stuff, especially when we go to meet one another. On a daily basis all of us like to drink a good hazy IPA. We drink a fair bit of lambic as well.

Most important question of them all – hangovers! What’s your cure?
A good breakfast followed by a great pilsner and vodka with black pepper. Don’t try this at home!