In time for the 4th installment of the cult Warsaw Beer Festival, the Insider releases its intel report on the city’s favorite session…

Tickets: one-day passes are available on the day for zł. 10. The surprise is the queue: well-managed, orderly and fast moving! Alternatively, 3-day tickets are available for zł. 20 but must be ordered in advance via eventim.pl. Aficionados, however, will be wanting the VIP package (again, available online only). The princely sum of zł. 150 gains punters multiple day access, not to mention beer tasting sessions and a bag of festival themed goodies. 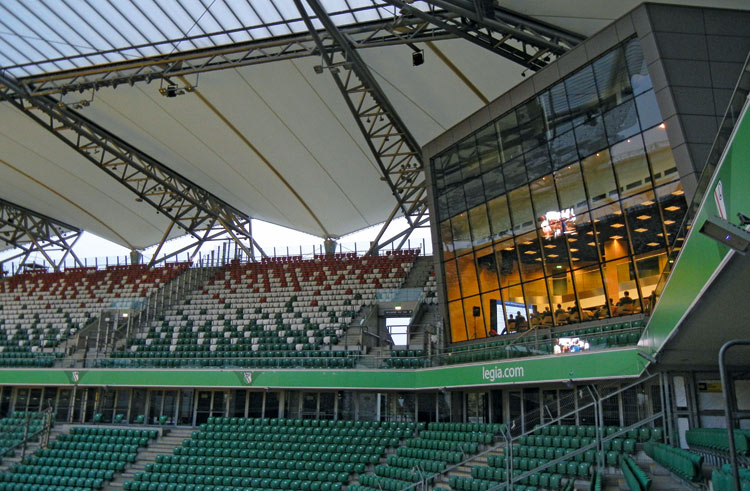 Venue: for the third time running the festival will be held inside one wing of Legia’s stadium, a place well-versed in dealing with big, boozy crowds. Rebuilt from scratch a few years back, it’s an A-class area with pristine facilities: even the toilets aren’t as distressing as you may otherwise expect. If past events are anything to go by, visitors will also be allowed to spill out into one of the stands to do their drinking (and smoking!) al fresco with grandstand views of the pitch. Actually, such is the quality of the background, you quietly wish they’d lock the football team out and turn this into a permanent pub.

The Official Blurb: the organizers declare the following in their manifesto: “New wave is the new face of brewing, detached from tradition, unscrupulous, crazy and open to challenges… with no bullshit, we’ll show you the new school of brewing.” Hooray! 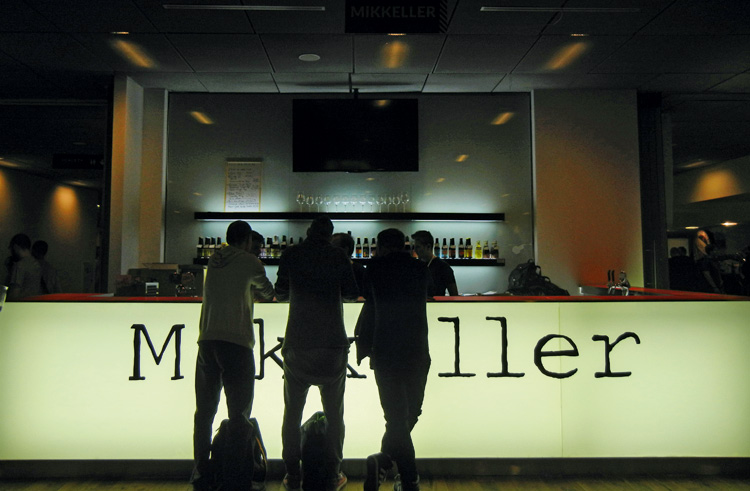 Stalls: practically every artisan brewer in Poland will be present, with pacesetters such as Artezan and AleBrowar usually attracting the longest queues. Look out for Brokreacja, one brewery that’s got us particularly excited of late. While lesser in number, there will also be several international brewers: Lambrate from Italy have become a festival legend, and you’ll soon learn why. Other powerhouses such as Amager, Mikkeller, White Pony and Evil Twin are also booked to appear. In all, well in excess of 80 breweries are anticipated, and they’ll be showcasing over 500 different beers.

Food: find a fleet of food trucks parked up as you walk through the turnstiles. But while it’s a diverse offer of street food, quality varies alarmingly. For a fail-safe, the Insider favors the Wurst Kiosk battle wagon and the dried snacks from Meat Makers Poland. 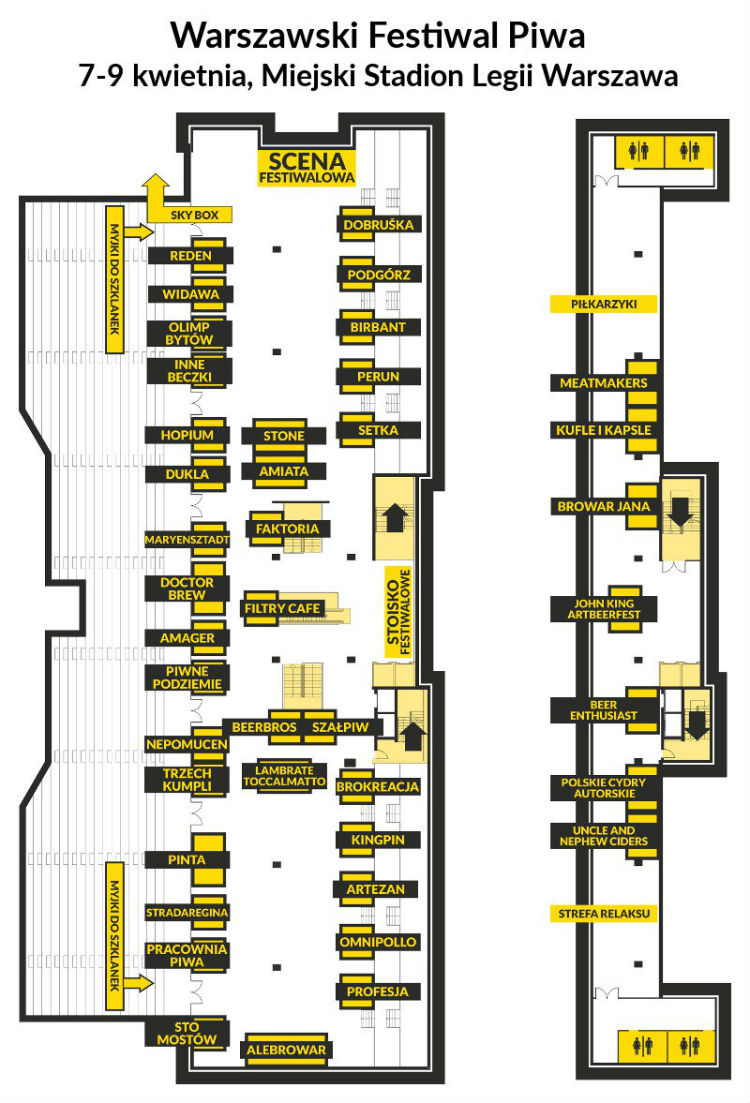 Crowd: yes, a big one. But the size of the venue means finding quiet(er) spots to geek out over weird beers is rarely a problem. The number of vendors and general thirst of the audience also keeps lines for the beer reasonably swift. In terms of actual people, that’s a good natured (and naturally chaotic) mix of lads staggering around in Viking helmets, pretty office girls trying craft beer for the first time, nerds with beards and backpacks and everyone else in between. In short, a real hoot.

Taxis: getting back to the center can be a nightmare – imagine hundreds of drunk people staggering amid gridlocked traffic. Booking a cab in advance is highly recommended, though expect them to take ages to ship you out in one piece. Be prepared to walk your way out towards the center!