Bródno: A Walk Of Art

art96 brodno3 family80 praga111 public art28 sculpture5 weekend132
Perhaps Warsaw’s greatest talent lies in its ability to surprise: just when you think you know the city inside out, bang, it pulls a...

Perhaps Warsaw’s greatest talent lies in its ability to surprise: just when you think you know the city inside out, bang, it pulls a rabbit out of the hat and leaves you bamboozled. Certainly, that’s the common reaction upon discovering the Bródno Sculpture Park. Set in the darkest depths of Targówek, an area of Legoland apartment blocks covered in bird poo, the sculpture park was officially inaugurated back in 2009. 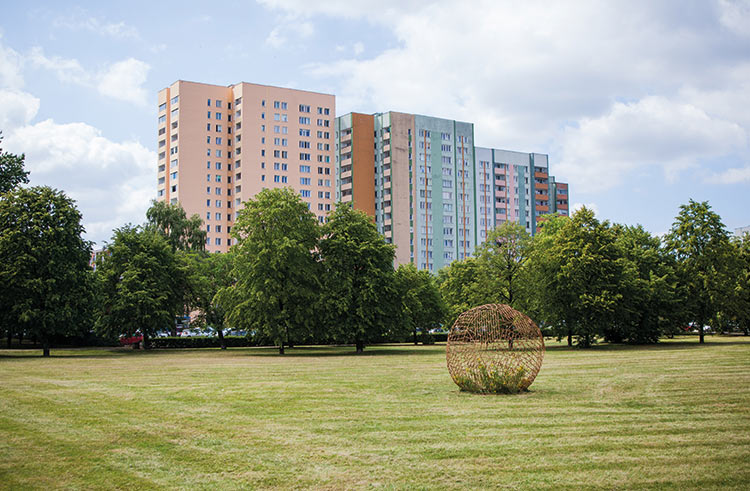 A constantly evolving work reliant on both the local community and the Museum of Modern Art in Warsaw, the park is frequently cited as being one of Central Eastern Europe’s best kept artistic secrets. Highlights are many, though few rival Sylwia. The work of the acclaimed Paweł Althamer, this four-tonne statue is a truly arresting sight: a glimmering bronze nude with jets of water spurting from her nipples. 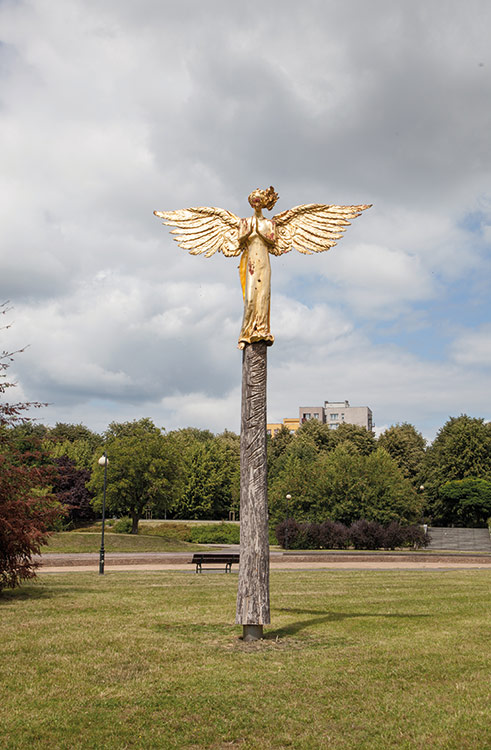 Added in 2010, she’s just one of many sculptures and installations that pepper the park. Among other points of interest there’s a Guardian Angel elevated on a pillar, an upside down tea house, not to mention an ‘invisible sculpture’ that, yep, you really can’t see. And let’s not forget Monika Sosnowska’s Krata: an intricate spherical object inspired by the playgrounds once found in the backyards of PRL Poland. 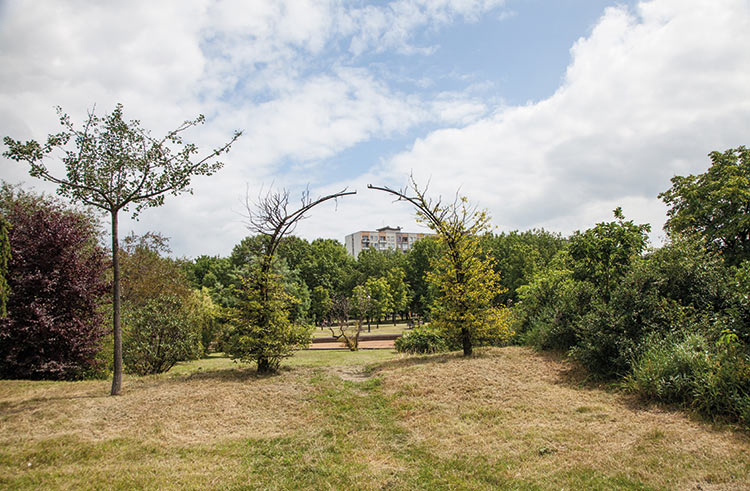 More than just a suburban oddity, it’s become an essential stop for lovers of public art. For further info, not least an interactive map of must-see attractions, visit the park’s revamped website at: park.artmuseum.pl