Cult eatery Krowarzywa face a massive PR battle to rescue not just their reputation, but possibly their business. While few venues have done more to transform Warsaw’s eating habits, Krowarzywa find themselves up against a ferocious public backlash after news broke that their staff had downed tools to strike against their working conditions.

From humble beginnings in 2013, the vegan burger chain has flourished to the extent that new outposts were added in Warsaw and Kraków to complement the original venture on Hoża (which itself, was traded for a far larger version across the road last year). In the process, they’ve amassed a Facebook following in excess of 50,000, and have been cited by many as one of the most influential eateries in Poland. 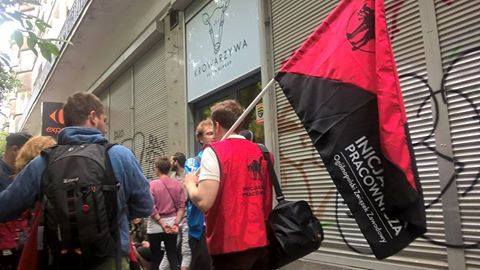 But all is not well. On Monday approximately 20 workers at the Hoża branch called a strike in protest over the alleged violation of their rights. In an open letter posted on Facebook, their complaints included low pay, a lack of proper contracts, the ‘monitoring’ of their work, and the arbitrary dismissal of anyone who didn’t tow the party line.

For their part, the owners issued a statement yesterday asserting that only one member of staff had been given the bullet, and that the pay scale in place at Krowarzywa was actually above the market average. The appeal has split the public: whilst some have come out in support of the owners, others are furious at the perceived double standards of a chain that has made so much of their ethical philosophy. Within a day Krowarzywa’s Facebook rating plunged to 3.9 after nearly 900 people clamoured to give it a one-star rating. 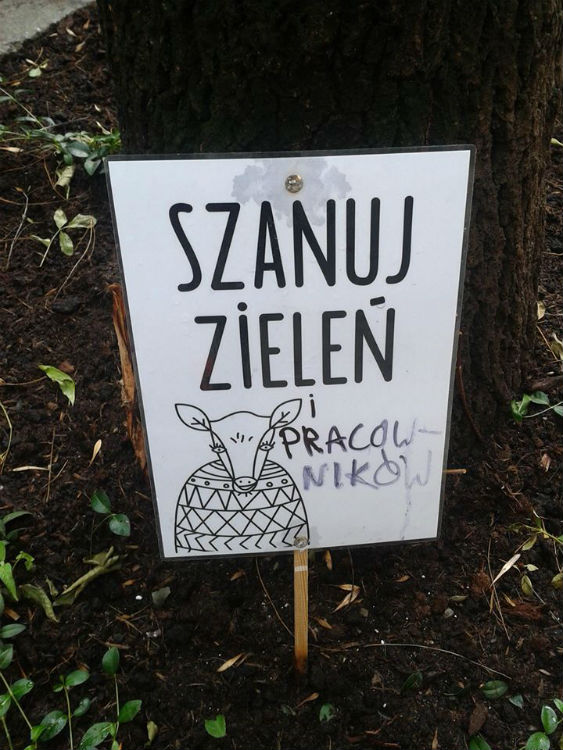 With negotiations between the owners and employees hitting an impasse, the Hoża branch remained closed on Tuesday. Neither, does a truce seem to be in sight – at 7 p.m. tonight, twin picket line protests are planned for the Marzałkowska and Kraków outposts.