Forget the mermaids and sword-wielding goddesses, this issue we take a peek at some of the more obscure PRL monuments and reliefs that salute Poland’s women…

Over a quarter of a century since the collapse of Communism, this historical stain still preys on the Polish conscience – one only has to see the hysteria that surrounds the ‘was he / wasn’t he’ spy claims currently being tossed in the direction of Solidarity hero Lech Wałęsa.

Yet while we can all agree that state socialism was a catastrophe, the passage of time has allowed for some perspective; while there is an obligation to remember its countless cruelties and flaws, a growing number of people are choosing to review recent Polish history in terms that extend beyond black and white.

In academic circles, debate rages as to the advancement of women under Communism. While some argue a glass ceiling was very much in place, others point to the increased social and economic emancipation that occurred (in certain eras) through government-led initiatives.

Whether this would have happened regardless of the system in place is a discussion best left for the scholars; what cannot be disputed is that women enjoyed a fuller, more prominent role in society. That’s a point validated by the sheer number of monuments and reliefs that went up across Poland celebrating the role of women not just as strong matriarchs, but also educators, traders, peacemakers and partisans. Picking our way through these, we present some of those lesser-known. 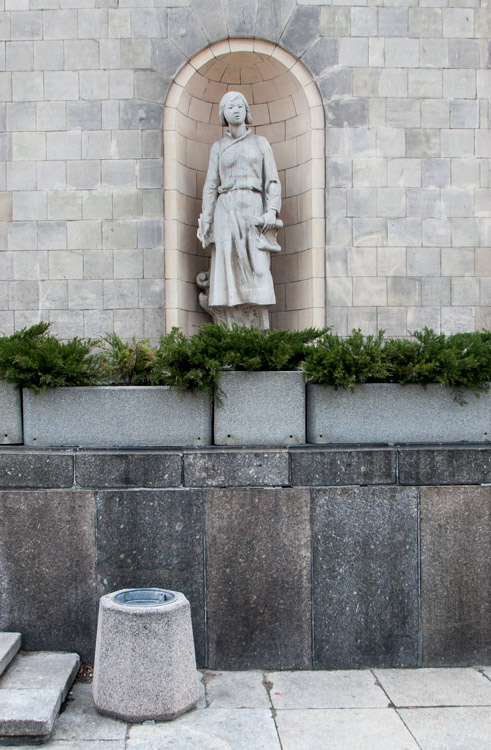 Chinese Girl (PKiN) Numerous figures ring the Palace of Culture, among them those representing men and women from Asia, Africa and the Middle East. This one celebrates Poland’s links to China, with the girl holding a brush to pen commie slogans. 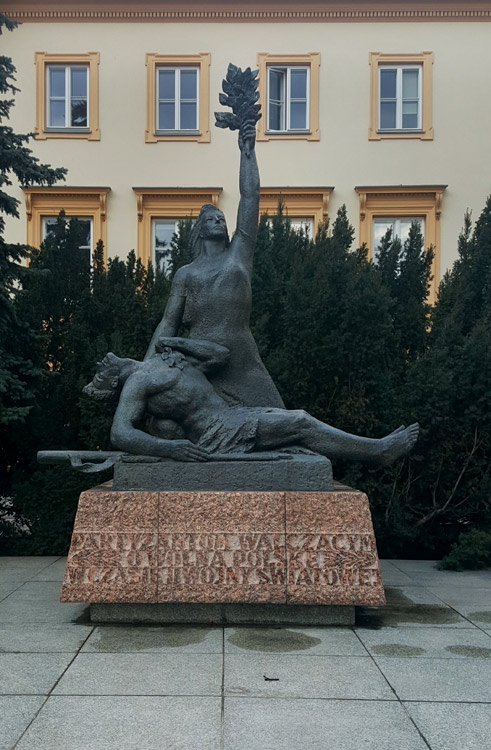 The Partisans of the People’s Republic (ul. Smolna) Fashioned from bronze and granite salvaged from war booty (namely the epic Hindenburg monument in Tannenburg), Wacław Kowalik’s 1962 piece is loosely inspired by Michelangelo’s Pieta. 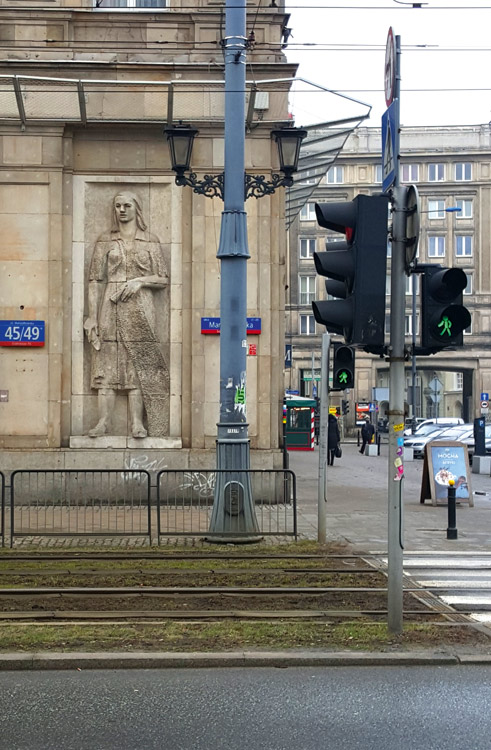 MDM (Pl. Konstytucji) Seen as a showcase 50’s housing district, the MDM area is decorated with model citizens that include a seamstress, a teacher and a mother. 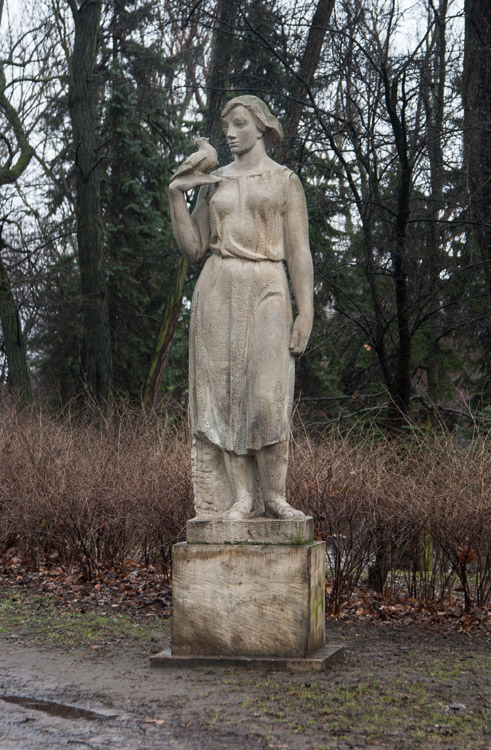 Girl With A Dove (Park Rydza-Śmigłego) This three-meter work is the design of Franciszek Habdas and shows a girl holding the dove of peace. Built in 1957, four years after the death of Stalin, it’s one of the last Socialist Realist monuments to be erected in PL. 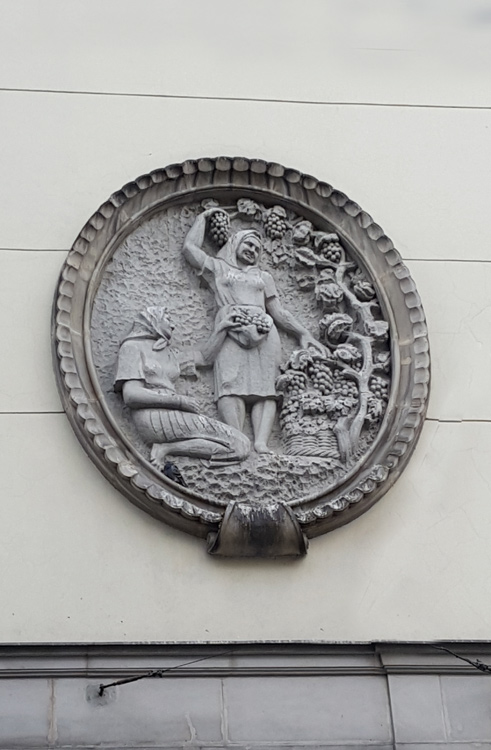 The Grape Harvest (ul. Wilcza 33) Authored by Maksymilian Potrawiak, The Grape Harvest depicts a pair of cheerful women picking fruit: little is known about this relief, though it’s thought to honor the Bacchus grocery store originally found on the ground floor. 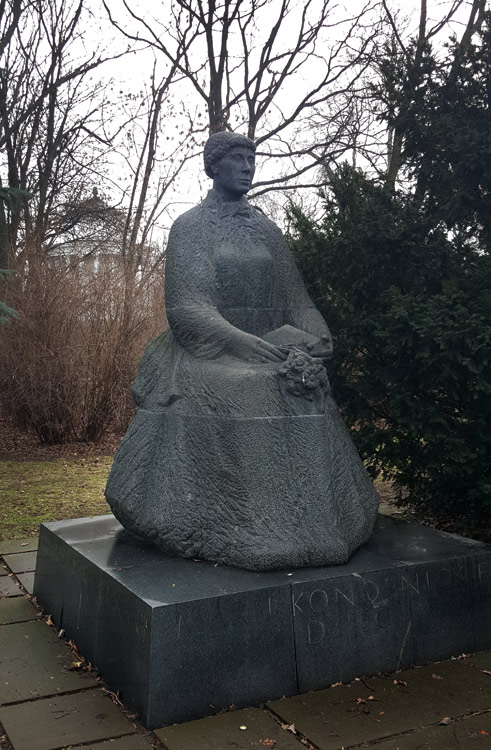 Maria Konopnicka (Saski Gardens) Looking a little ghastly, find this monument dedicated to the poet, author and women’s rights activist Maria Konopnicka. Fundraising for this 1966 statue was conducted by school kids in Kalisz.