Churches of Warsaw (past)

More than places of worship, Warsaw’s churches hold some of the strangest secrets in the city. This issue we pick out the peculiar and salute their quirks… 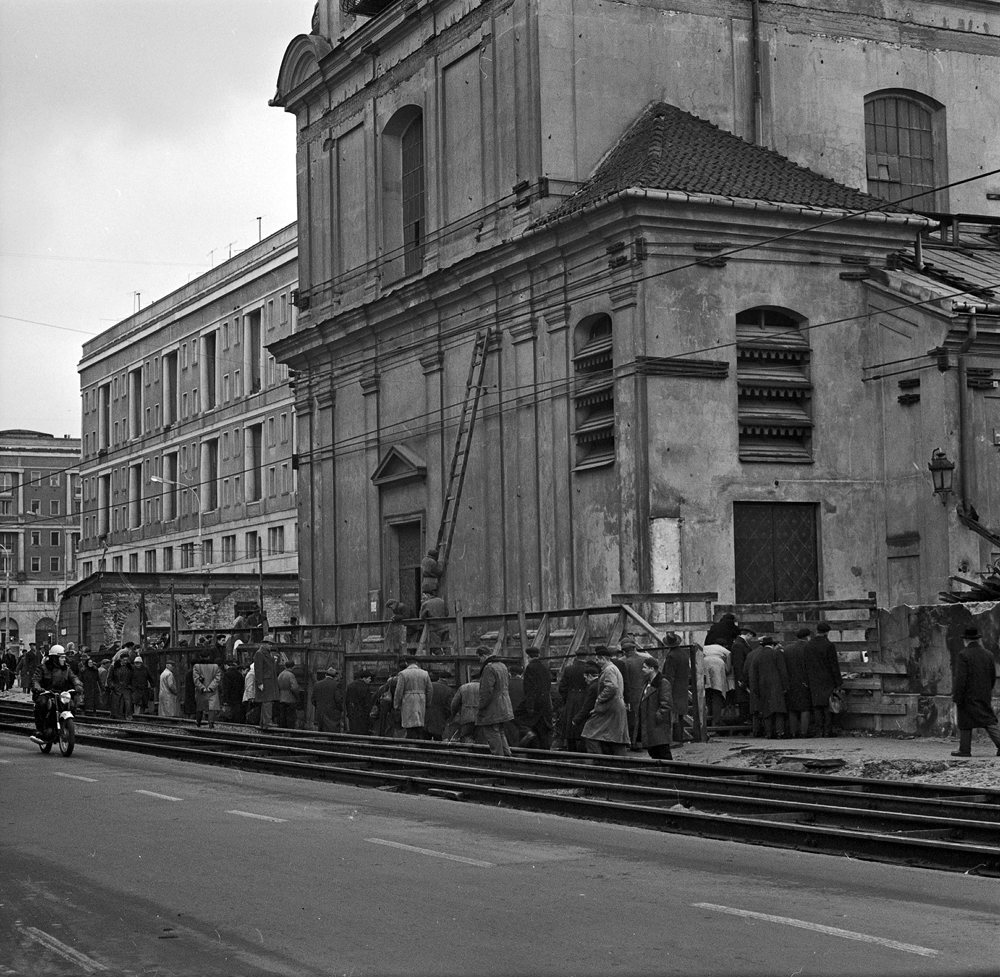 NMP Church (Al. Solidarności 80)
In a country filled with stunning churches, NMP fails to stand out… at least at face value. One of two Catholic churches to fall inside the Ghetto, it was rebuilt in 1956 following war damage. Then, five years later, plans to widen the street saw the whole thing jacked-up on the night of November 30th and shifted back on rails by some 21-meters. How’s that for engineering! 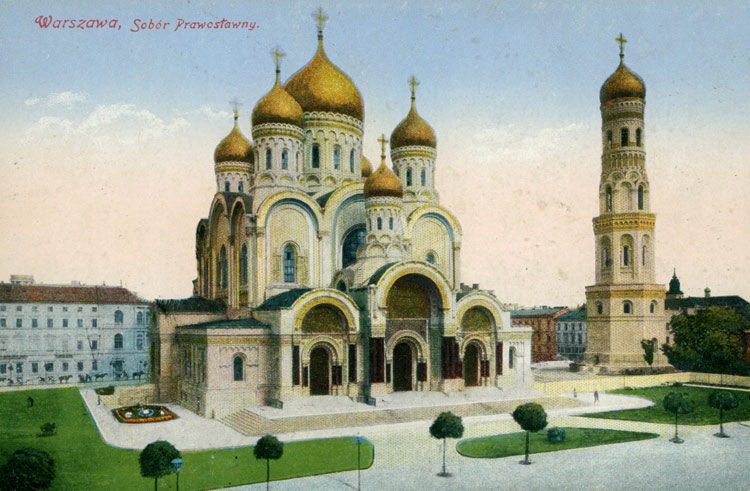 Alexander Nevsky Cathedral (Pl. Piłsudskiego)
Planted outside Saski Palace, this onion-domed Russian Orthodox cathedral was once the tallest building in town and a reminder to Poles as to who called the shots. With Polish independence regained, the decision was made to blow it to smithereens. Demolition was conducted between 1924 and 1926, with special bonds sold that allowed regular Poles to join the fun. Bits of the original have since made their way to Praga’s Orthodox church. 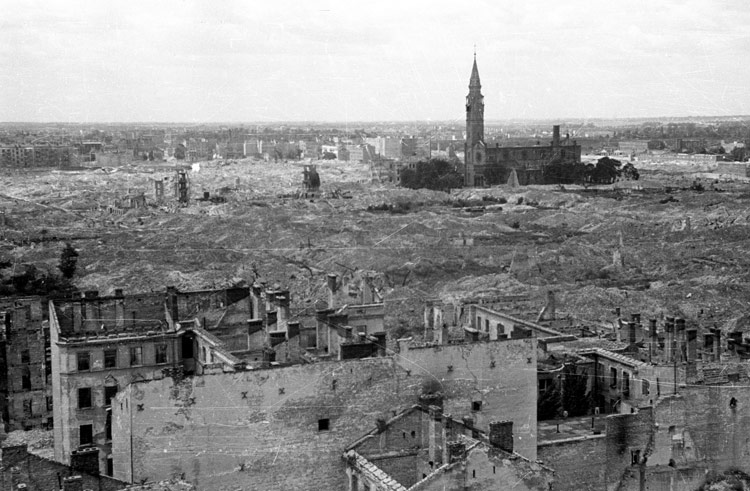 St. Augustine (ul. Nowolipki 18)
When the Jewish Ghetto was sealed this neo-Gothic curiosity found itself right in the middle. When the Ghetto was liquidated Augustine’s became a storehouse for looted goods, and was spared being razed on account of its 70-meter tower: a useful observation point and sniper’s nest. The sight of this church standing amid a sea of rubble remains one of iconic images of WWII. 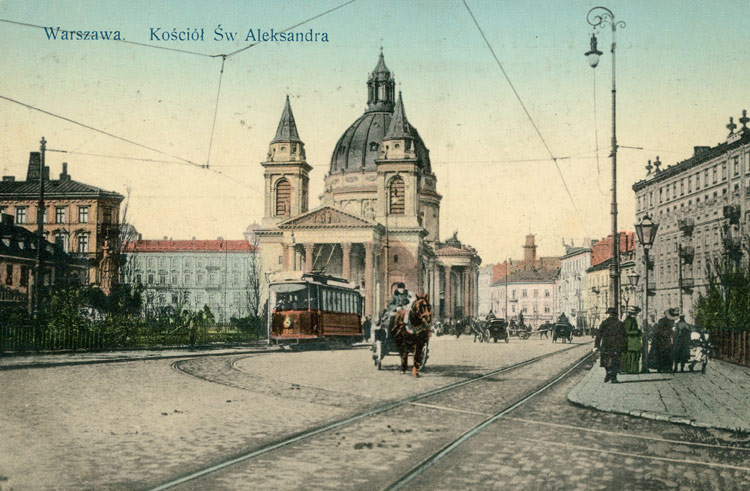 St. Alexander  (ul. Książęca 21)
A modest shadow of what it once was, St. Alexander’s was originally completed in 1825 with an extravagant style that mimicked the Roman pantheon. Plans for the 1863 Uprising against Russian rule were hatched here, and decades later its role as the seat of the Institute for the Deaf made it the perfect meeting point for Allied spies during WWII. It was rebuilt post-war without its signature pointy spires.

Click here for a gallery about secrets of Warsaw churches.