Confirmed: Warsaw To Get Giant Egg!

architecture75 art96 city center999 city news101 public art29
The work of Joanna Rajkowska, the two-meter wide egg aims to call to attention the environmental challenges faced by the planet, and will be...

Two months after plans for such were first mooted, the city’s Conservator for Monuments has greenlighted plans for a giant, noise-emitting egg designed by the same artist behind Warsaw’s iconic artificial palm tree.

The work of Joanna Rajkowska, the two-meter wide egg aims to call to attention the environmental challenges faced by the planet, and will be located on Plac Pięcu Rogów, an urban project that is set to transform the junction where Chmielna, Bracka, Zgoda, Krucza and Szpitalna meet.

Redesigned by the prestigious WXCA architectural studio, the revamped square will seek to reintroduce this busy thoroughfare into the social fabric of the city. To do so, much of it will be pedestrianized, with the general makeover including the addition of street furniture, trees and other public-minded frills. 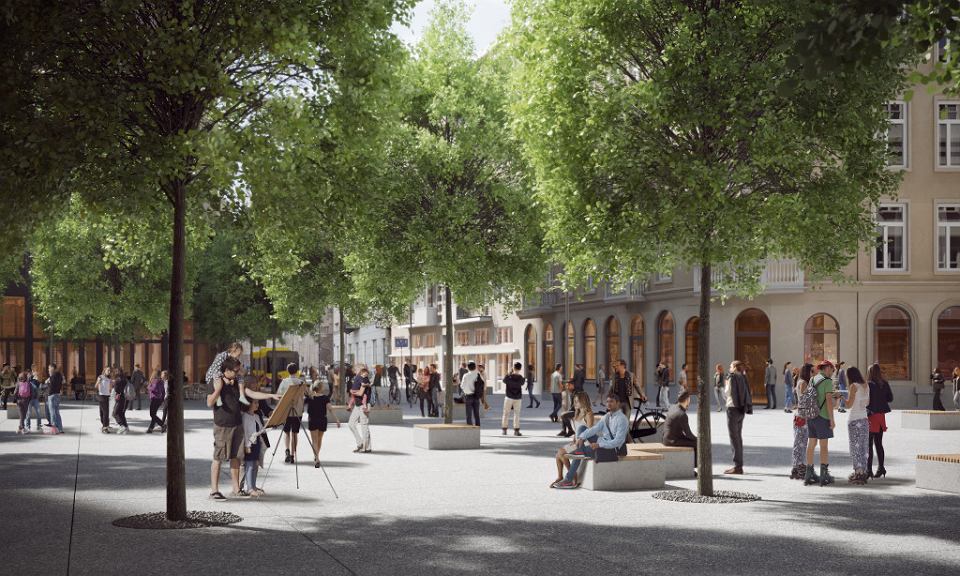 For WXCA, inviting Rajkowska to add her own unique artsy element was a no-brainer:

“The sculpture by Joanna Rajkowska is a kind of invitation, even a provocation, to reflect on the relationship between man and nature,” says WXCA’s Paweł Grodzicki.

“We offered this artist a collaborative role not just because her studio is located in the vicinity of the reconstructed square, but above all because of her way of thinking about interventions in public spaces, which we like very much.”

The sculpture will pipe through the sounds of a hatching chick, and will also reputedly feature acoustic vibrations. 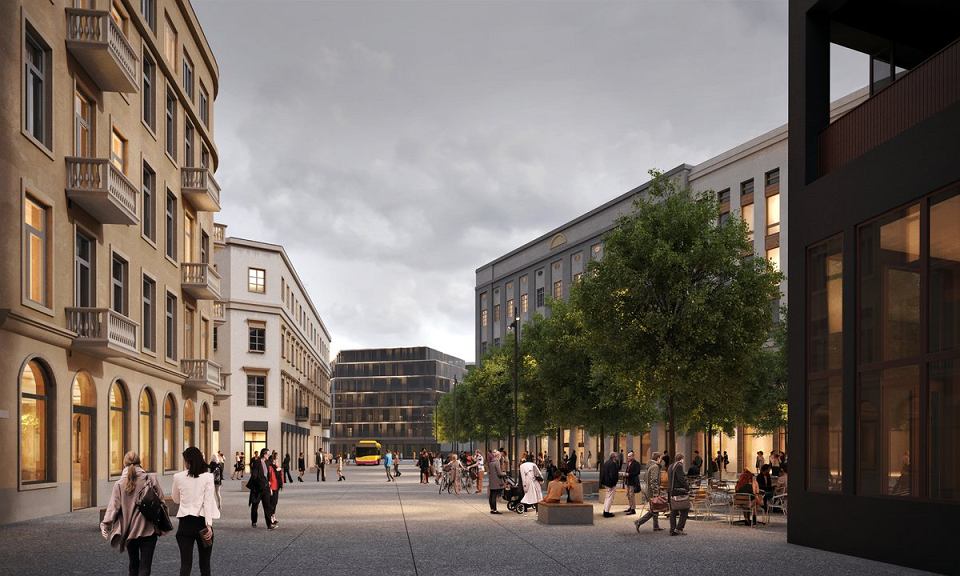 However, whilst the original blueprint was enthusiastically received by the public, concerns had been raised that the city’s conservator could object to its inclusion in such a traditionally historic location.

Now, those fears have been allayed after permission was officially granted.