As plans to rebuild Saski Palace continue to gain traction, the estimated cost of the government-backed project was revealed earlier to a mixture of shock and derision.

As it stands, the government has forecast that the reconstruction will cost around PLN 2.45 billion. Moreover, it was announced that members of the supervisory committee could expect to earn up to PLN 28,000 per month.

The figures dwarf the costs of other projects such as the ongoing construction of the Museum of Modern Art in Warsaw (PLN 417 million) and the Polish History Museum (PLN 750 million).

However, whilst the critics have been vocal, so too have defenders of the project. The investment will not just see Saski Palace rebuilt, but also the legendary rococo Bruhl Palace and a stretch of tenements that once lined Królewska street. Though their functions have not yet been made official, early suggestions point to Saska fulfilling cultural functions, the Bruhl serving as the new seat of the senate, and the Królewska tenements housing a range of ministries. 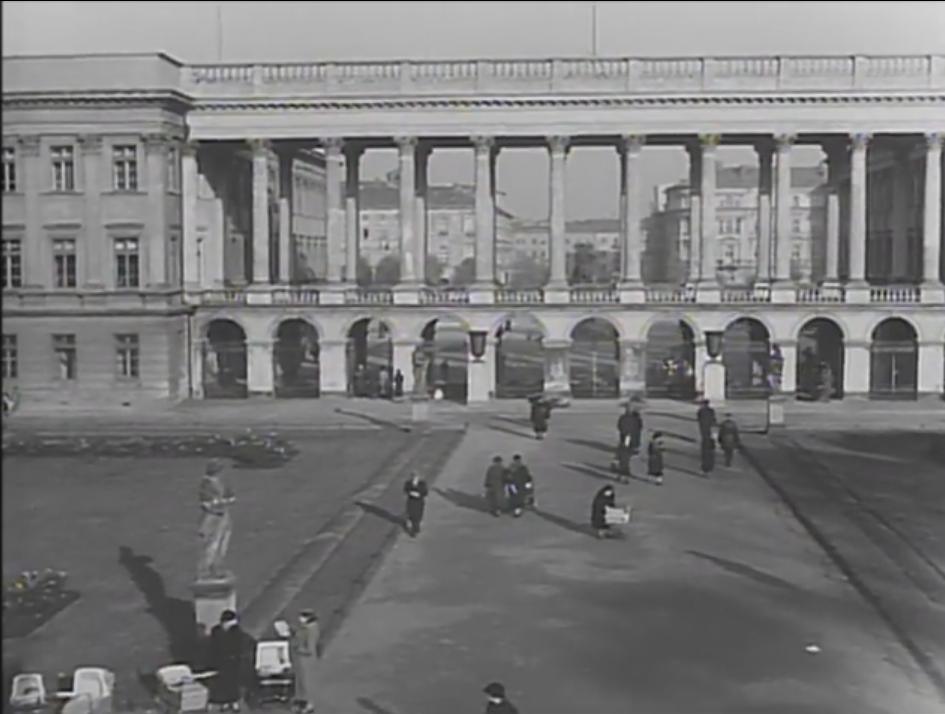 In the words of President Duda, the project would represent the final stage in the capital’s post-war reconstruction.

Demolished in the winter of 1944, all that currently remains of Saski Palace is the Tomb of the Unknown Soldier. Originally constructed in 1666, the palace was subsequently enlarged by Augustus II and Augustus III.

Later, a young Chopin lived in a family apartment inside the palace, whilst the inter-war years saw it turned over to act the home of Poland’s General Staff – it was here that German Enigma ciphers were first cracked.

More than merely a landmark or a vanity project, those lobbying for the reconstruction point out the crucial role the buildings have played in the very history of the Polish state. 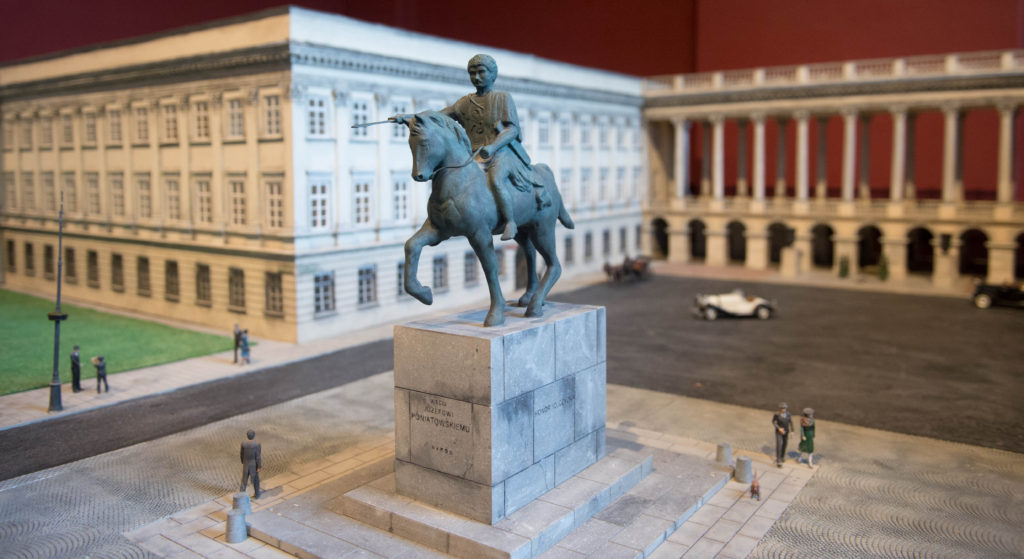