You wouldn’t guess looking at it, but sleepy Czersk was once a cradle of power. Back in the old days it was established as the regional capital, and the centerpiece – then, and indeed now – was the castle, a prime piece of real estate perched by the Wisła… or at least it was.

Things went wrong for Czersk pretty much the moment the calendar struck 1400. The area was hit by huge floods, and when the waters finally retreated the locals found the river had shifted two kilometers. With its strategic value diminished, from then on the castle simply served as a plaything of the royals, not to mention an occasional place of custody for naughty nobility. Wrecked by the Swedish army in the 17th century, this skeletal set of ruins is a top day trip from Warsaw, not least for outstanding tower top views accessed by steep, spiral stairs. Find it 33 kilometers south east of Warsaw. 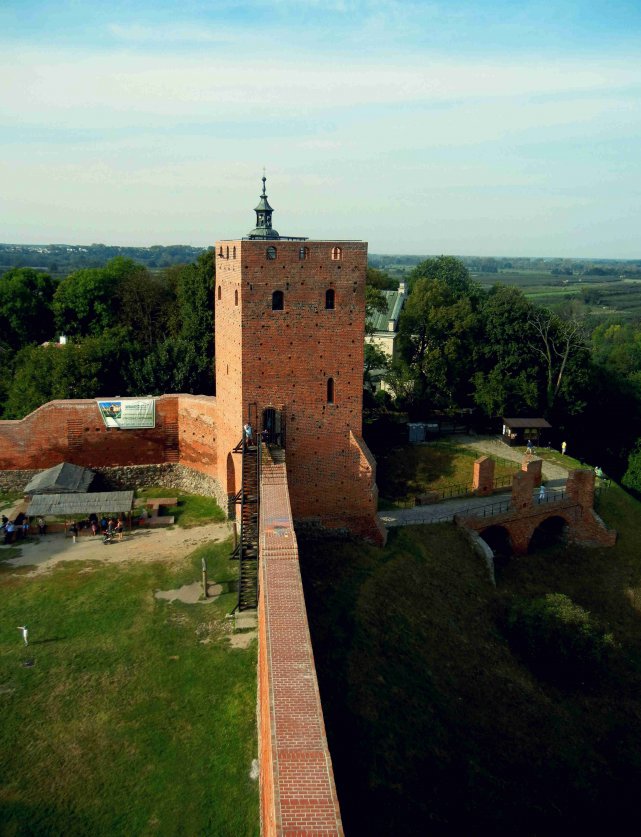 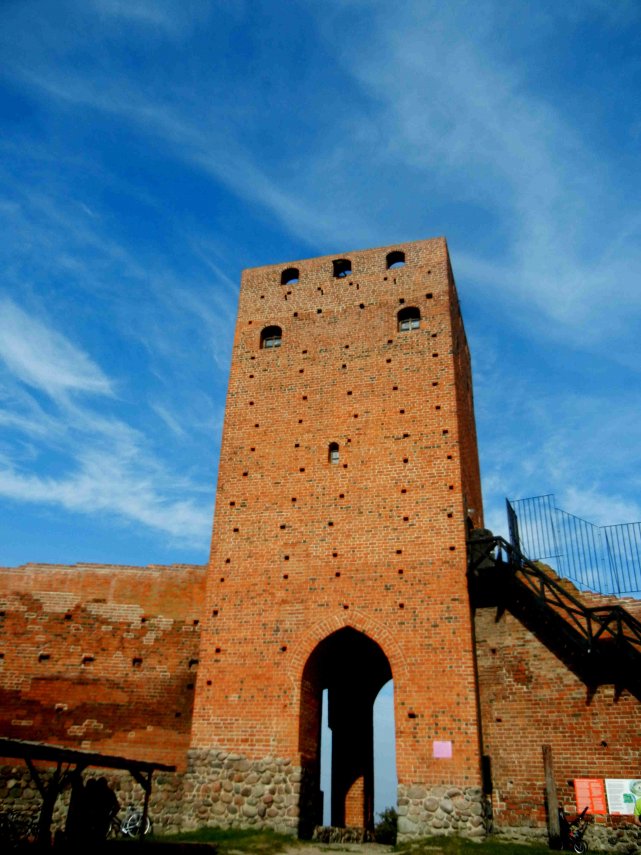 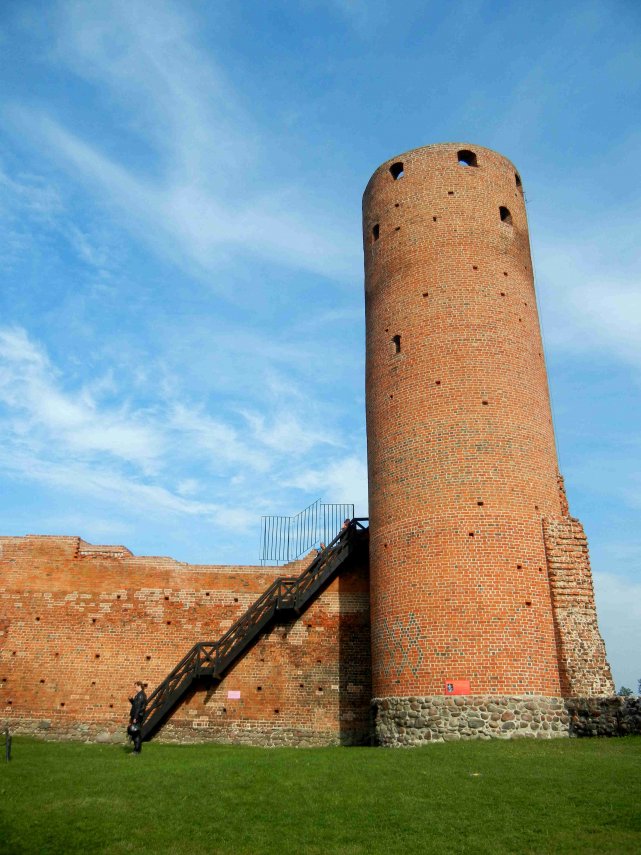