Delivery Hero: Gringo To The Rescue!

city center1007 Mexican47 Mokotów110 Powiśle129 Tex Mex13
Mex-cellent Stuff! As the implications of a restaurant shutdown ring around Poland’s F&B sector, those involved in the industry have struck back in a...

Mex-cellent Stuff!
As the implications of a restaurant shutdown ring around Poland’s F&B sector, those involved in the industry have struck back in a spirited bid to keep the segment afloat – if the public can’t get to the restaurant, then take the restaurant to the public! Though delivery services have long been around, a number of restaurants have chosen to cut out the middle man and transport themselves, and few have met with bigger applause than the hip hop crew at the legendary Gringo Bar. 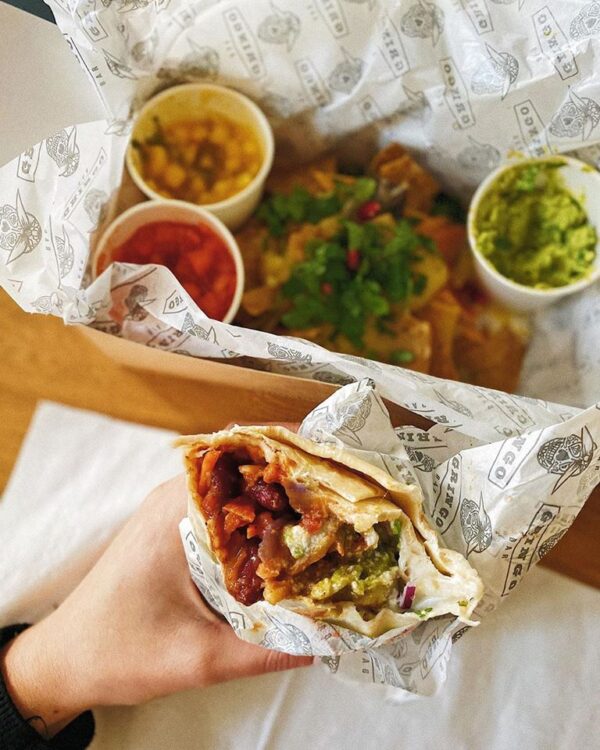 Cooked and folded by tattooed lads in back-to-front caps and baggy t-shirts, the food at Gringo is fiery, fresh and full of zing, and while detractors see their burritos as a Polonized version of ‘the real thing’, there’s no doubting the fullness of flavors nor the power current surge of their hotter homemade salsas. Now delivering in a pimped-up gringo-mobile through their own house app, they’ve emerged as heroes in these uncertain times.