Taking place throughout Saturday, Święto Wisły has for years celebrated the riverfront with the one-day festival seeking to reconnect residents with the Wisła. Beginning...

After last year’s pandemic enforced break, one of Warsaw’s best-loved public events will return this weekend.

Taking place throughout Saturday, Święto Wisły has for years celebrated the riverfront with the one-day festival seeking to reconnect residents with the Wisła. 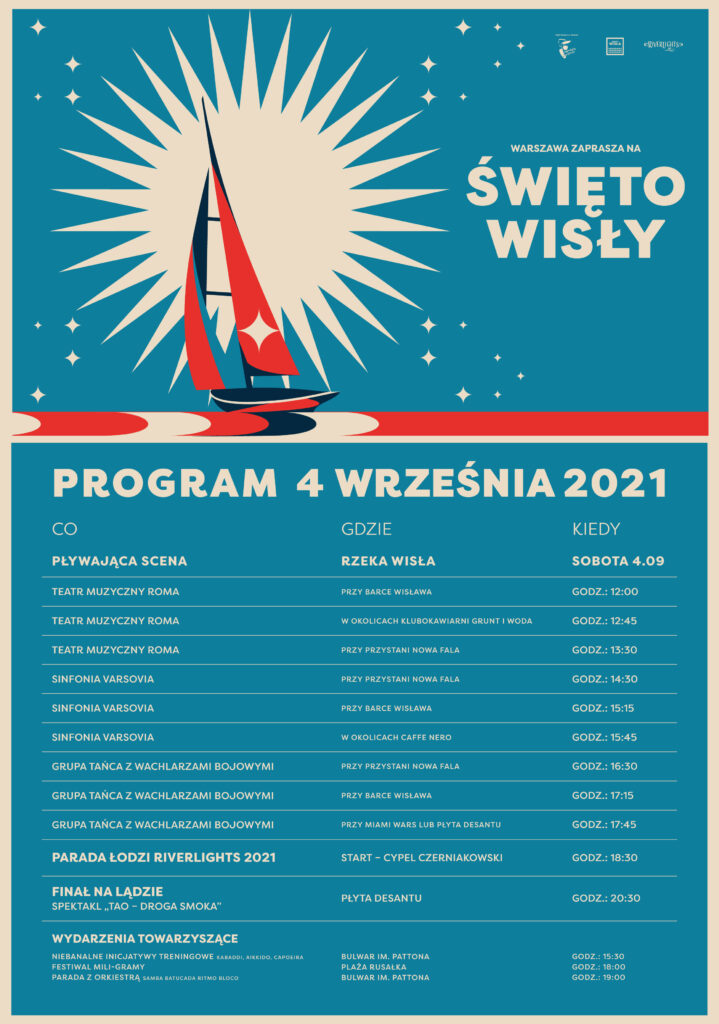 Beginning at noon, the 13th edition of the festival will present performances on floating stages with artists including those from the Sinfonia Varsovia, Teatr Roma and various dance groups.

Held each year to mark the culmination of the summer season, this year events will be centered around the beaches at Poniatówka and Saska, as well as the Patton boulevard, Karski boulevard and Bulwarze Flotylli Wiślanej. In addition, events entertainment has also been lined-up for the area around the mermaid statue by Świętokrzyski Bridge. 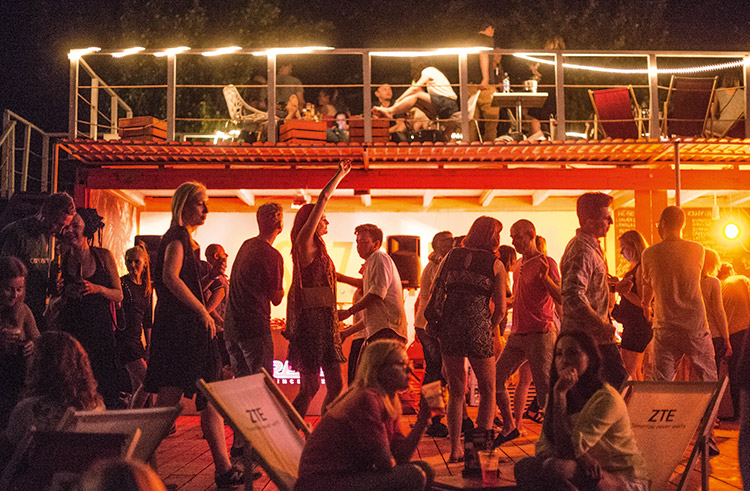 Just before sunset, a boat parade featuring billowing flares will set off from Płyty Desantu. Bringing proceedings to a close will be an energetic show that will merge modern dance with eastern martial arts.

Now regarded as one of Warsaw’s calling cards, the revival of the riverfront has proved to be one of the biggest triumphs in the city’s post-communist history – underlining the river’s prominence in the city’s social and cultural life, this festival has become ensconced in local lore.