Eating Out: The Best Of Lunapark! | Warsaw Insider

Eating Out: The Best Of Lunapark!

African5 alternative89 meat29 praga113 riverfront34 summer21
The Battle Of The Heavyweights! Two of Poland’s top names find themselves going head-to-head in the wacky world of Lunapark… Where Lunapark – as...

The Battle Of The Heavyweights!
Two of Poland’s top names find themselves going head-to-head in the wacky world of Lunapark…

Where
Lunapark – as in, you know, the place that everyone is talking about. Created by the same crew behind the Nocny Market, this open air extravaganza is a wild world of food stalls, games, drinks and weirdness: last issue, our reviewer described as “the most exciting F&B concept Poland has ever seen,” and there’s been nothing to change our mind. On the contrary, they just keep upping the ante to reach new impossible heights of cool. 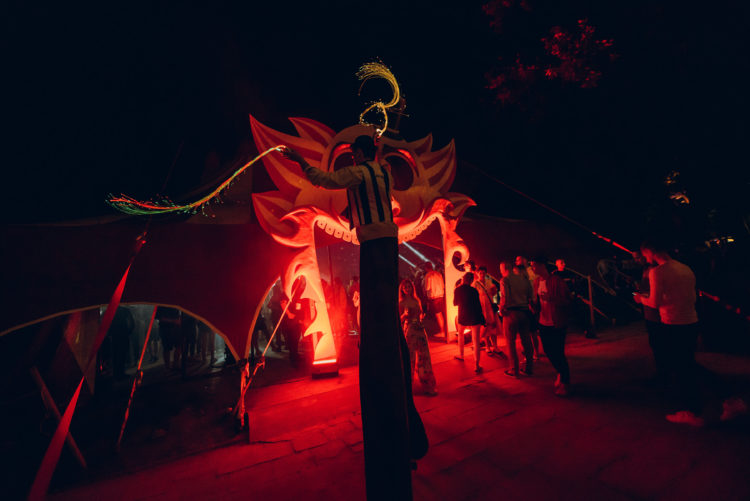 Entered down a grungy set of cancerous concrete steps, the place unfurls into a trippy world featuring a circus tent, boxing ring, carousel and crazy golf. And that’s the tip of the iceberg.

But amid the fun park curiosities and Instagram moments there’s a genuine substance to it all. That’s underscored by a ‘Mini Market’ featuring a comprehensive line-up of stalls knocking out top quality street food.

Who
In terms of food, the big coup has been the entry of two of Poland’s big heavyweight chefs. On the one hand, you have Aleksander Baron, a rebel cook with an evangelical approach to meat, an obsession with fermentation and a strong interest in historical culinary techniques. 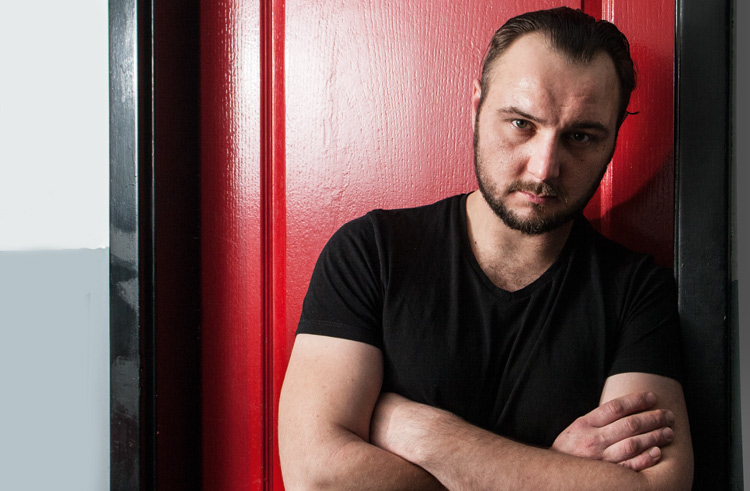 One of the biggest names on the domestic stage, his recent departure from the ‘mega restaurant’ that is Zoni was bombshell news that was greeted with a sob. News that he’s returned to front his own ‘temporary gastronomic object’ has been one of the highlights of the summer.

And then you have Joseph Seeletso, a London-trained Botswanan chef that’s cooked for, among others, Michael Jackson, Bill Gates and the King and Queen of Sweden. 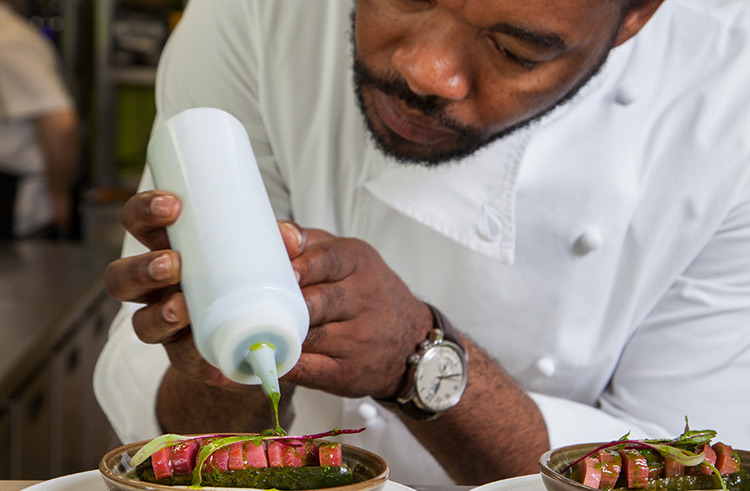 For years he’s been a familiar face on Polish television, appearing both as a juror on Top Chef and on an almost daily basis on Dzien Dobry TV. More associated with Scandinavian-style cuisine and fine dining, his debut at Lunapark has sent ripples through the city.

What
Baron’s stand is one big sausage party with a brief menu that presents five or so epic bangers to pick from – hand produced with a real love for product, find them pimped up with the addition of ginger, paprika and other flights of fancy. 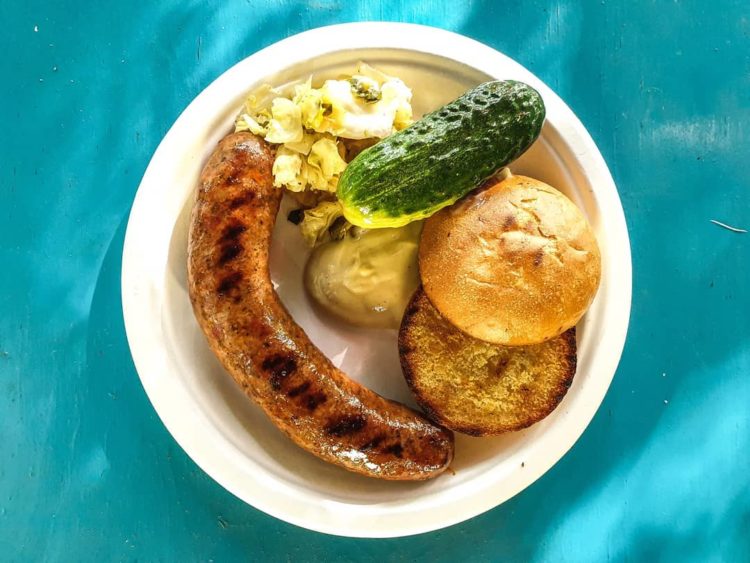 Accompanied by a slap of Polish kimchi and an array of homemade sauces, they’re a well-rounded reimagining of an otherwise prosaic sounding classic. If you weren’t so full you’d go back for more – in fact, many do regardless.

And The Winner Is…
You! We’re seeing some good street food stands emerge in Poland, but nothing quite at the level that these two have hit. Even better, the initial suspicion that this is a stop gap summer hobby for two chefs with ‘nothing better to do’ is immediately shown as false. 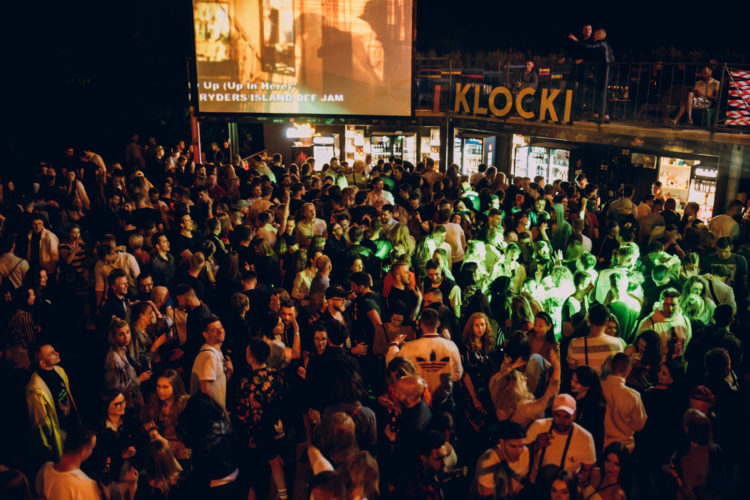 Seeing them in action, you get the sense of two chefs dying to get their hands dirty and fight on the frontline. Natural crowd pleasers, it’s a thrill to see them up close and personal and feeding off the energy that seeps from the public. Real, true and passionate about their cause, both deserve credit for what they have done.