Am’or Eklery i Wino Kurcza 23/31, online You want to covet the eclairs from each possible angle, recording the results on your phone before...

The dessert trend of the year? That’ll be eclairs then. And no-one does them better, at least from what we've seen, than this sensational six!

Am’or Eklery i Wino
Kurcza 23/31, online
You want to covet the eclairs from each possible angle, recording the results on your phone before sending the pics out to all of your contacts. Featuring embellishments such as a swirly rainbow-colored unicorn mane, these are elegant creations filled with cream that’s so light you suspect it might float away. Making use of seasonal fruits, posh chocolates and gourmet cheese, you’ll even find some with utterly wacky additions: pastrami beef, for instance. Looking dashing in its shades of pastel pink and gold trim, the place looks the part as well – we LOVE it! 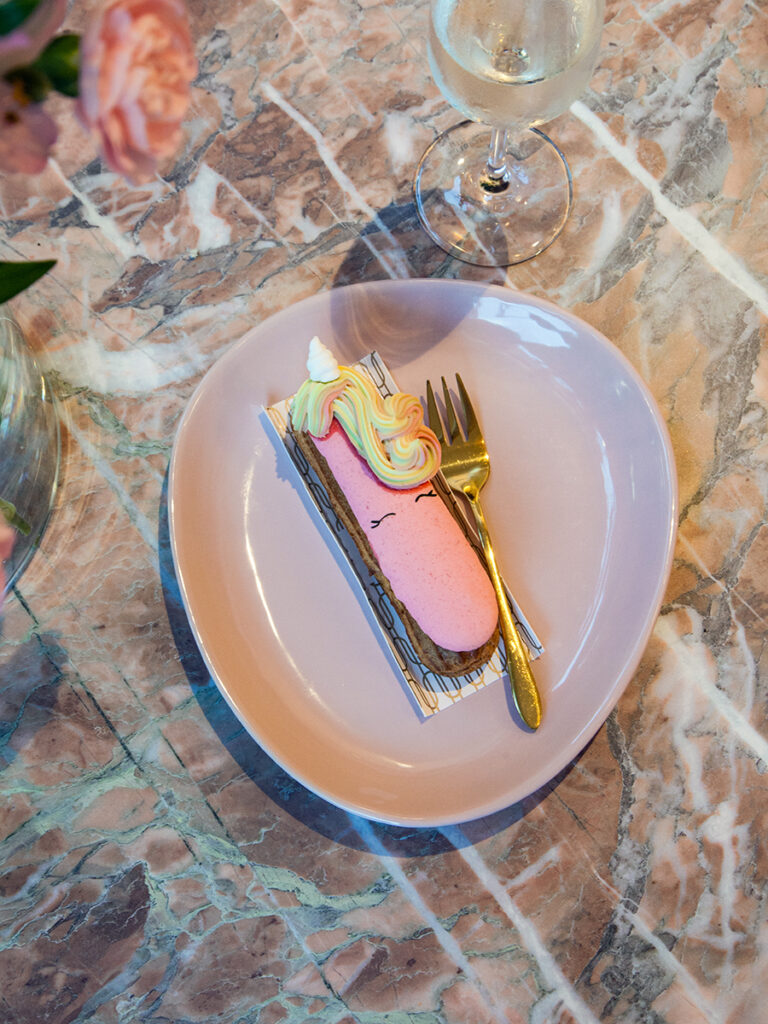 Aromat
Various locations, online
Founded by a Polish-French mother-and-son team, Aromat sent Warsaw crazy when they first opened on account of their authentic French baking practices. But more than bread alone, visit one of their five locations for a concise but winning choice of eclairs – we’ve tried it a million times (just to be sure, you understand), and the lemon has never failed us. 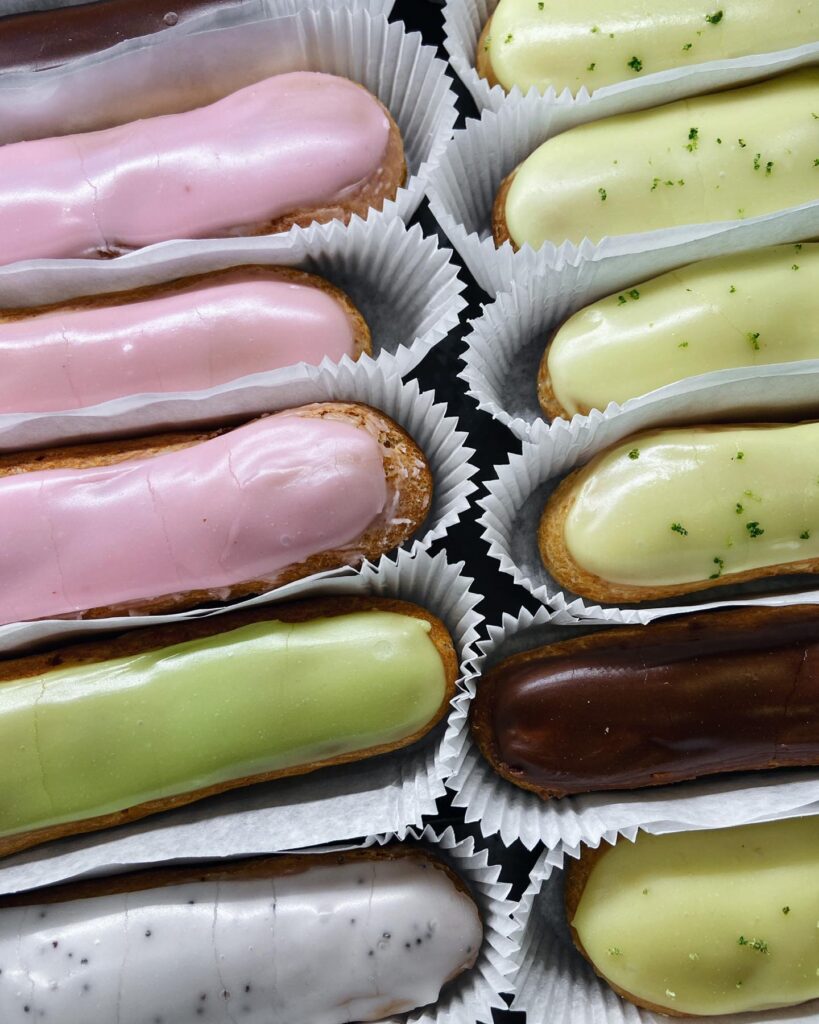 Bozzo
Chmielna 27/31 & Dzielna 64, online
As Poland’s first store specializing solely in ice cream and eclairs Bozzo have gained a devoted following in next to no time. Opened after ten-months of product testing, the results have reaped dividends with the French-style eclairs earning rave reviews. The work of pastry chef Adrian Edward Monik, the raspberry éclair is our hands-down winner. 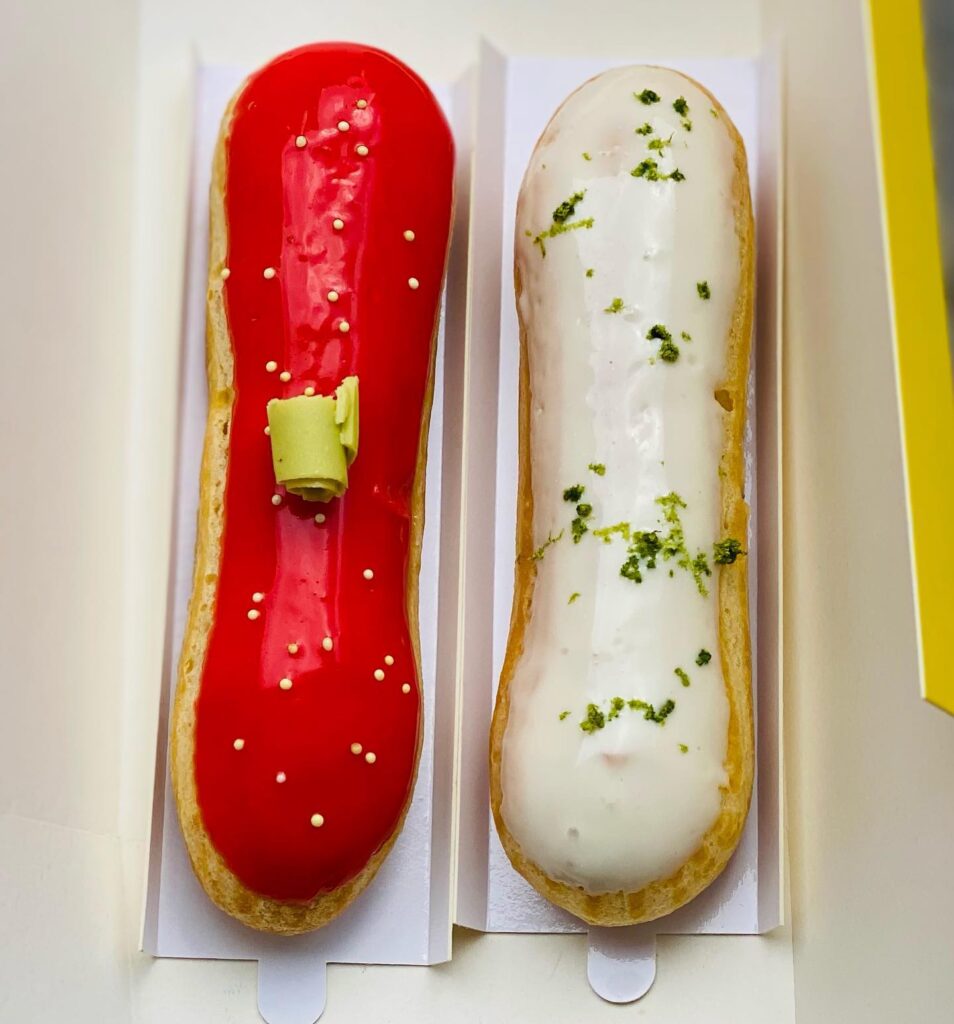 Cafe de la Poste
Schroegera 72, online
Sticking to the classics rather than chancing their luck with new wave tomfoolery, Café de la Poste’s eclairs don’t go beyond presenting standard flavors such as vanilla, coffee and chocolate. Executed with convincing authenticity, you understand why this corner café in Bielany has become a local favorite. 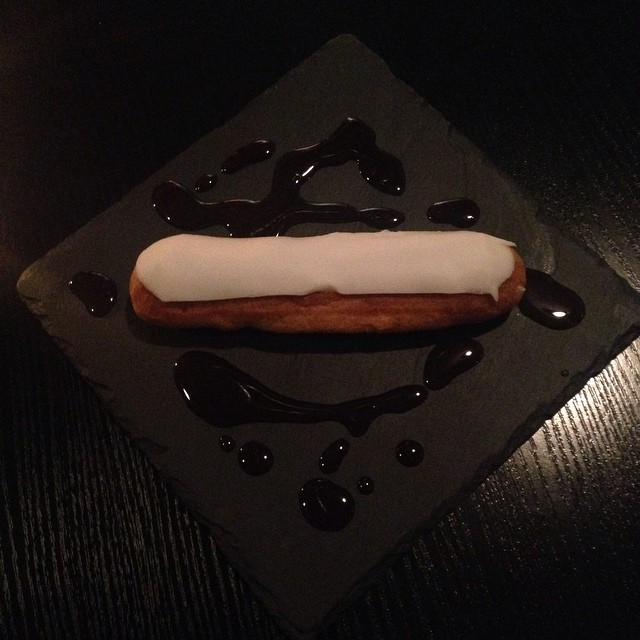 Deseo
Various locations, online
Deseo helped pioneer the whole ‘luxury pastry store’ movement when they first opened, and they continue to keep their finger on the pulse. Little less than a decadent delight, the Amaia is a crunchy, nutty chocolate pleasure filled with gooey blueberry. 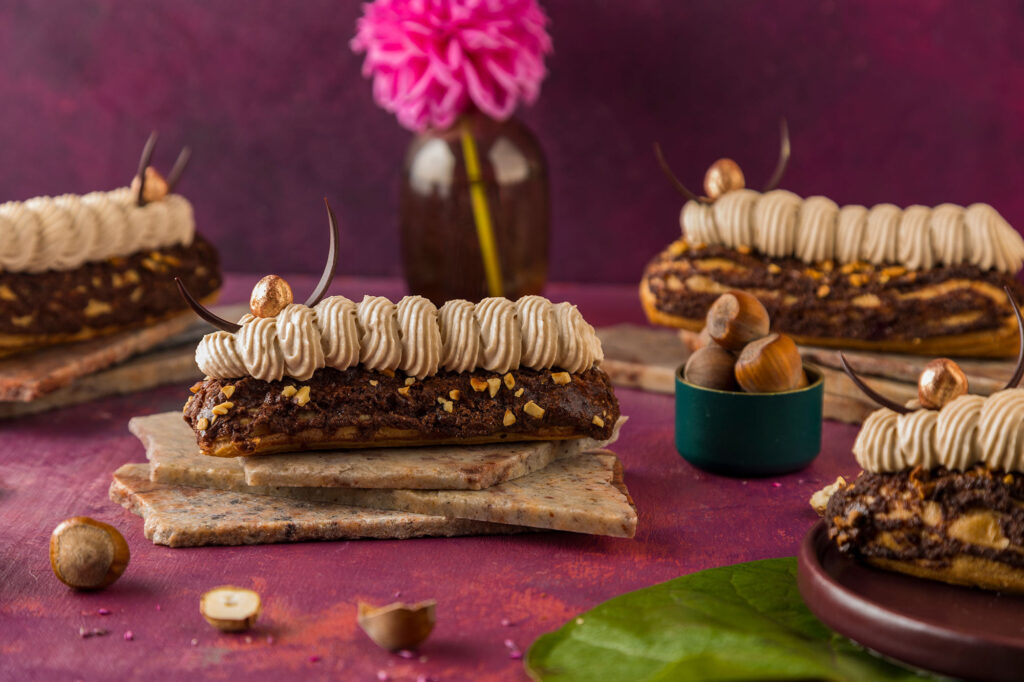 Kukułka
Mokotowska 52, online
This is arguably Warsaw’s most adored dessert stop, and though cream puffs are the specialty, they know a thing or two about eclairs as well. Using seasonal ingredients, recent winners have included a barnstorming blueberry concoction. 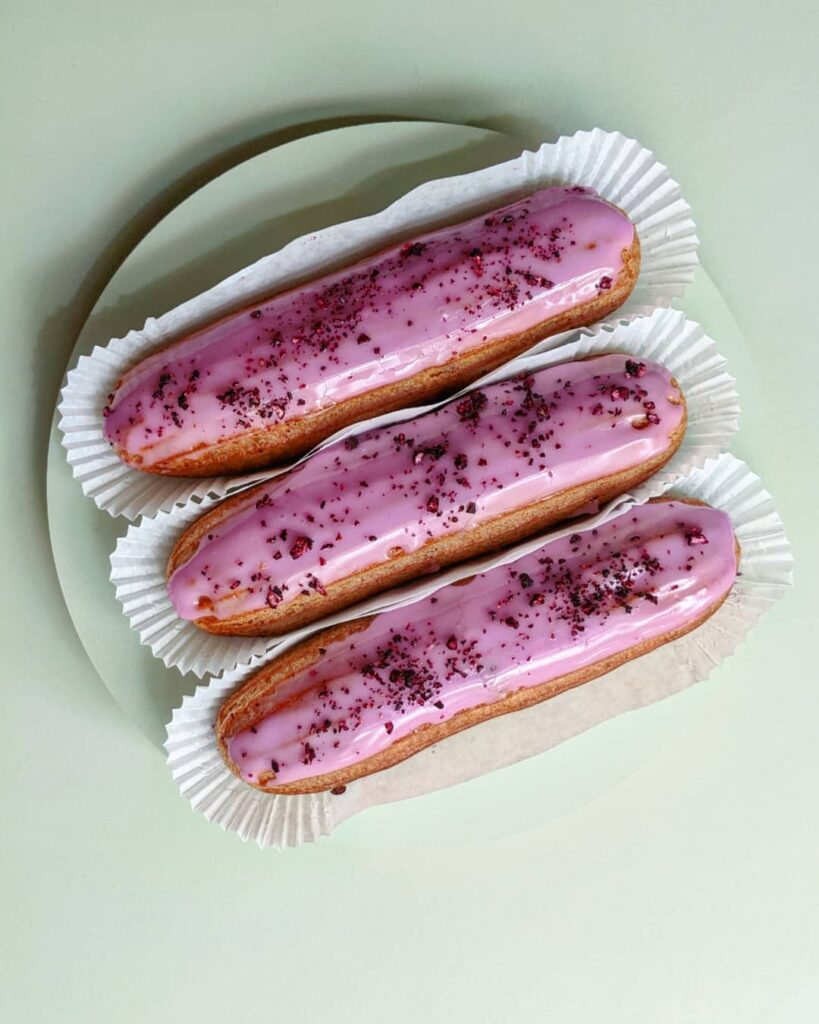