bar299 drinks333 family80 foodie news33 going out6 nightlife290 Powiśle127 weekend133
With the original opening delayed due to the Covid-19 pandemic, Elektrownia Powiśle have finally cut the ribbon on a mixed use concept that’s set...

With the original opening delayed due to the Covid-19 pandemic, Elektrownia Powiśle have finally cut the ribbon on a mixed use concept that’s set to change not just the local landscape, but also set a new benchmark across the entire Central Eastern European region. 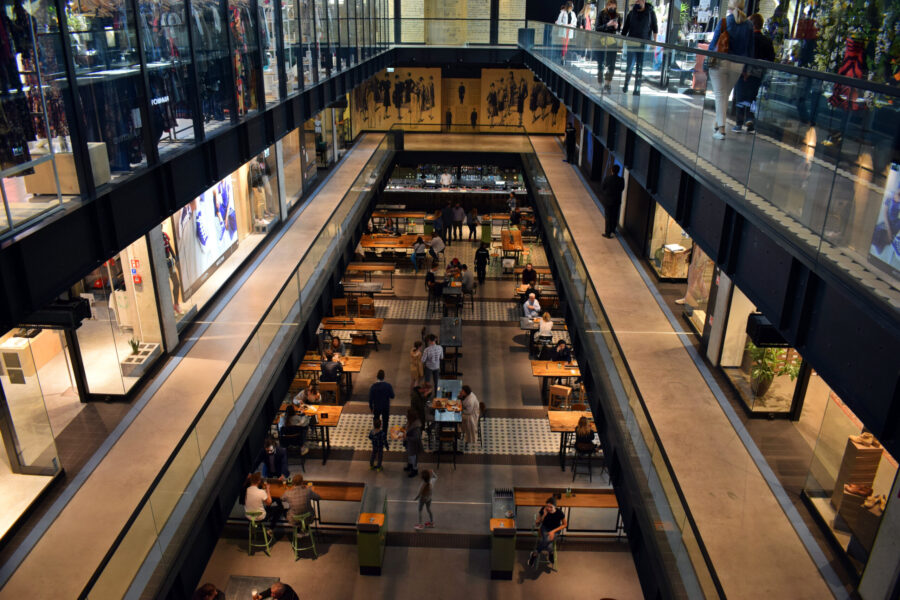 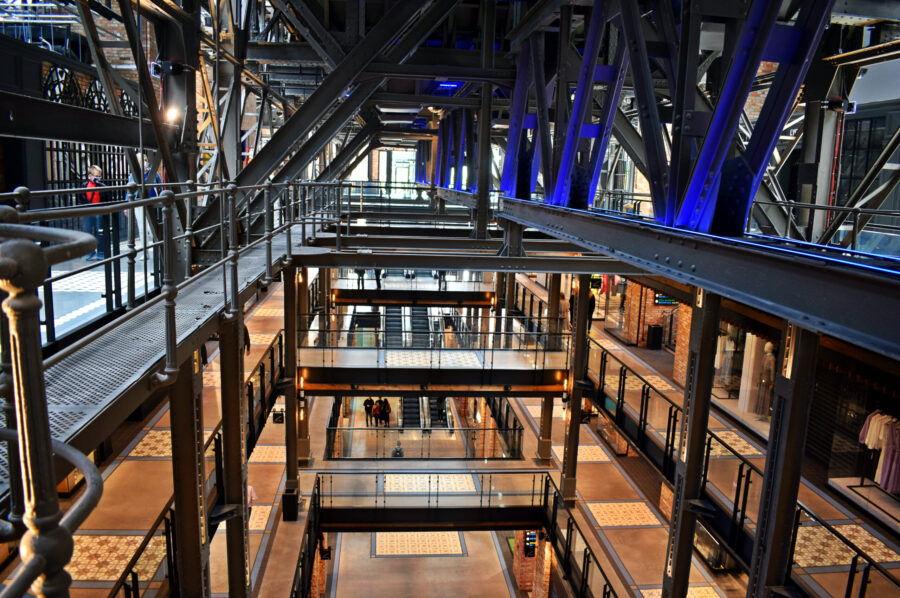 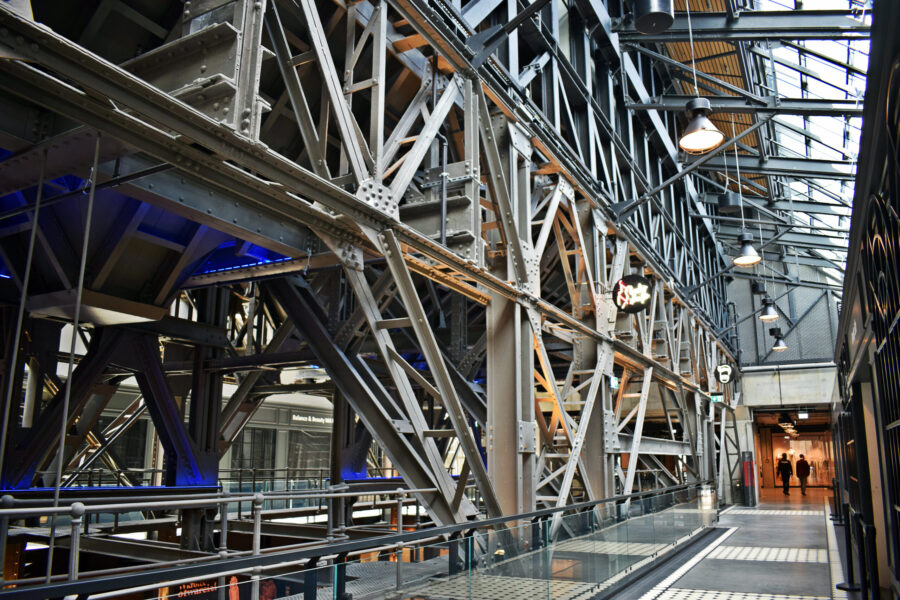 Anchored by a non-standard retail offer, the complex has revived a historic power plant that was first unveiled in 1904 to serve as Warsaw’s primary source of electricity. Popping up through history, its first break in service came during the 1944 Warsaw Uprising when insurgents battled it out with the Germans for ultimate control of this strategic target. Later, in 1955, a special heating unit was installed to power the Palace of Culture. 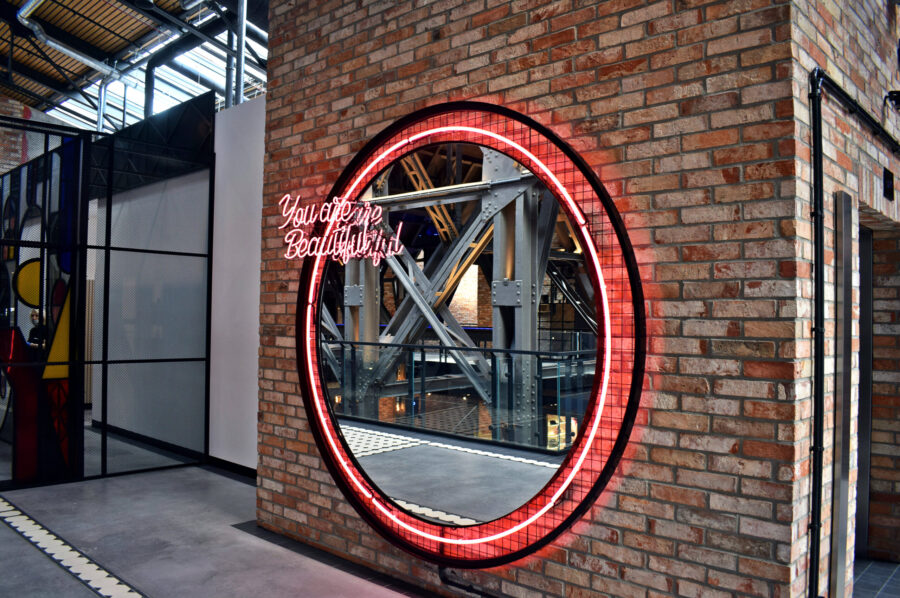 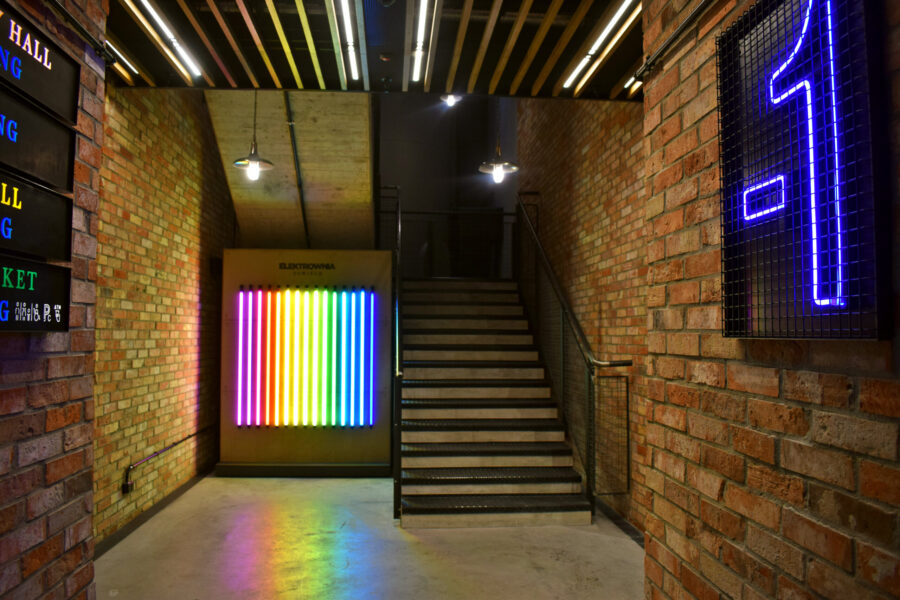 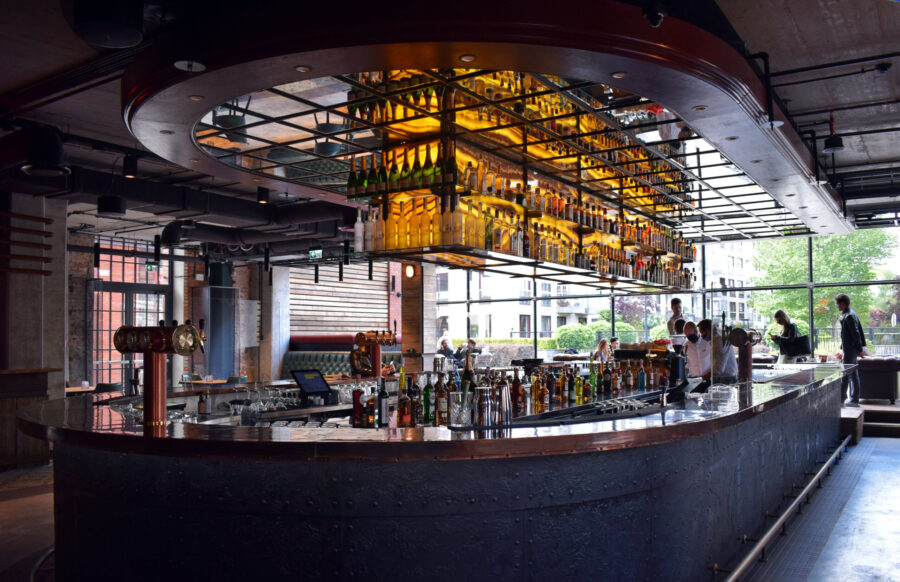 Eventually deactivated and abandoned in 2001, the vacated warren of buildings subsequently became the home of giant house martens and other mythical urban beasts. 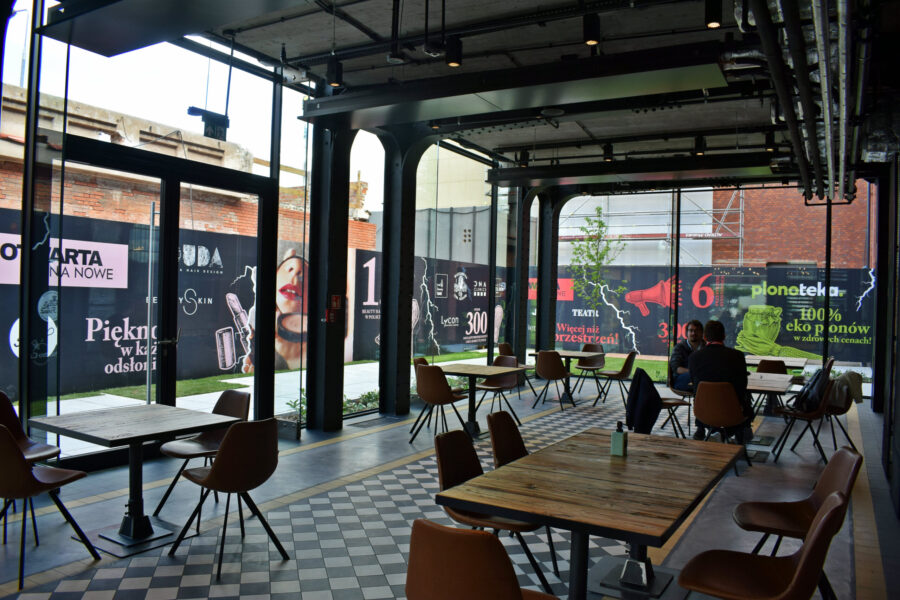 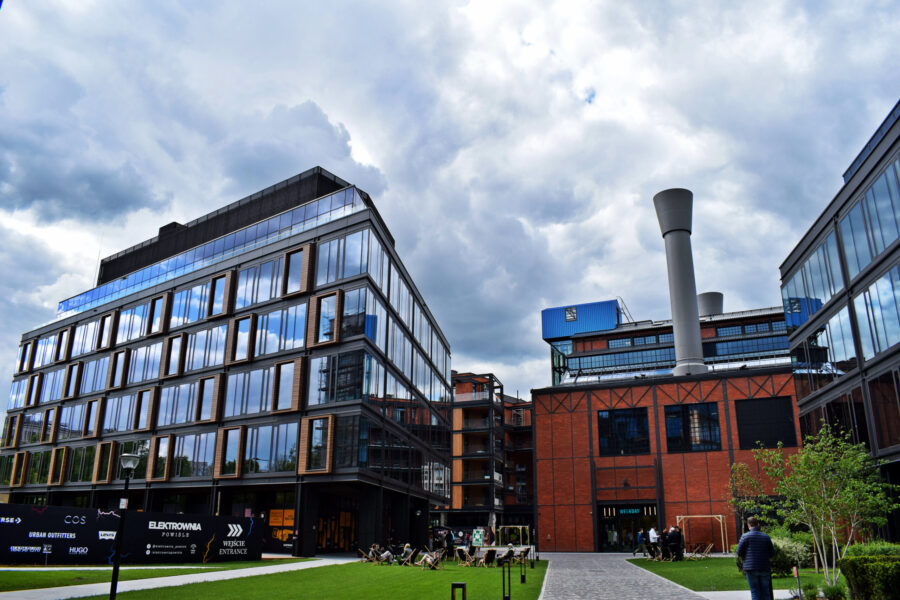 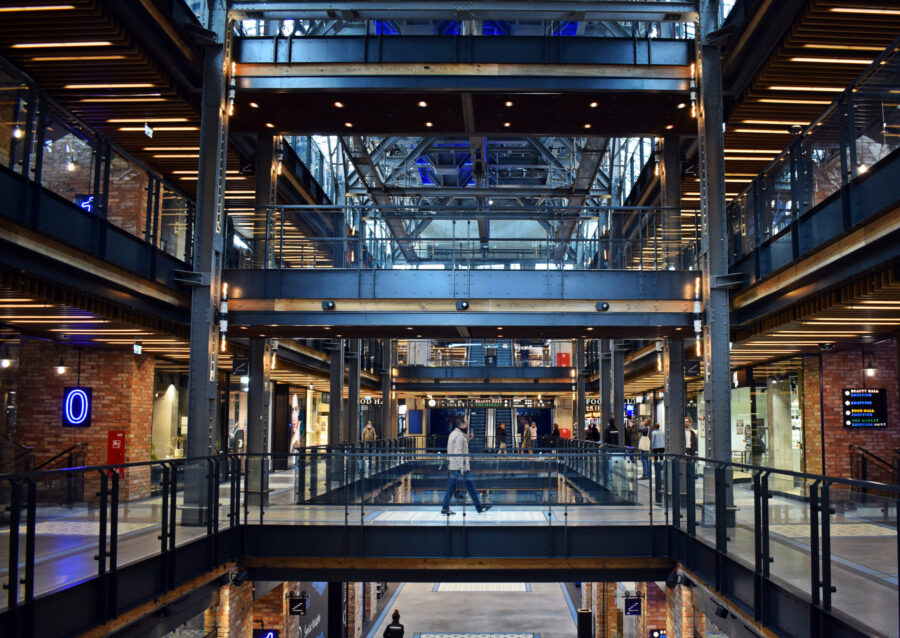 Now, after four years of work, it’s been reprised as an urban concept that will eventually feature luxury loft-style apartments, a boutique hotel and an entire floor dedicated to beauty. Whilst work on those remains ongoing, other elements have been completed, including, among others, an international food hall and a whole fleet of stores. 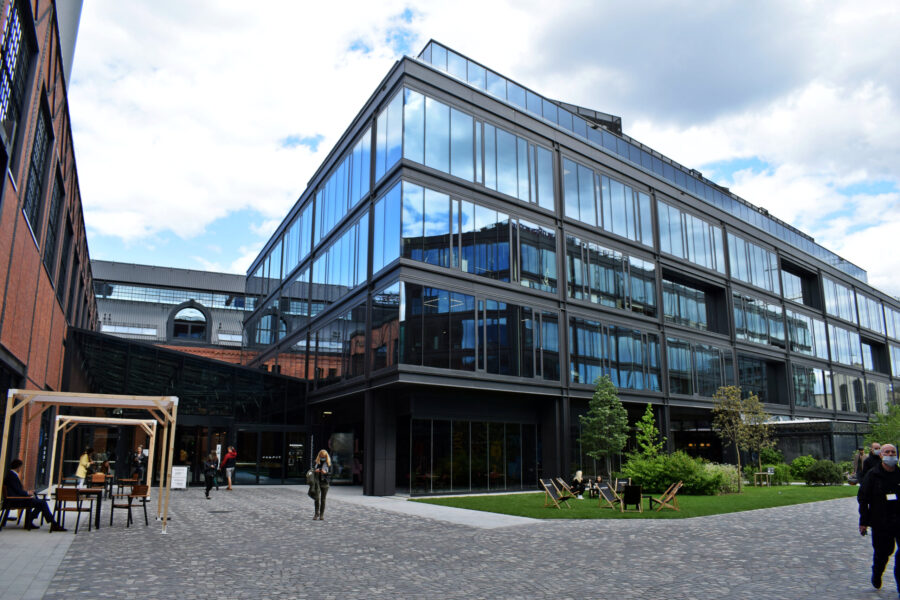 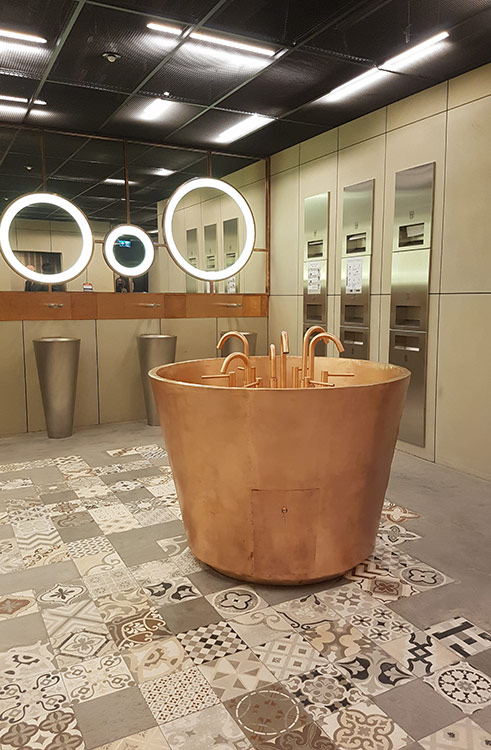 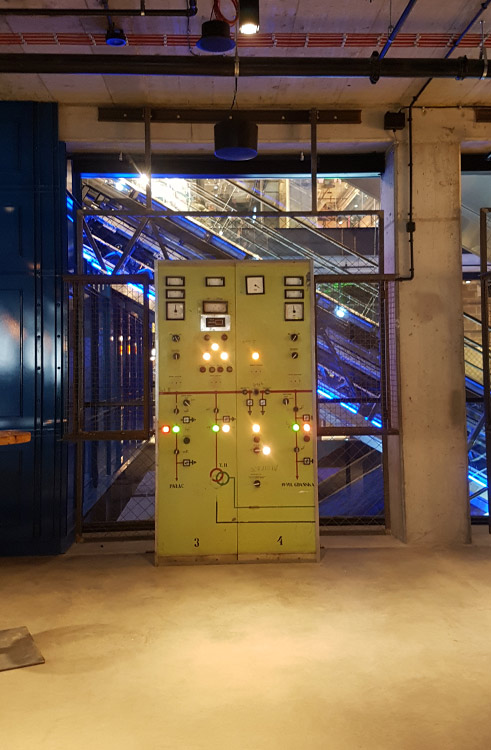 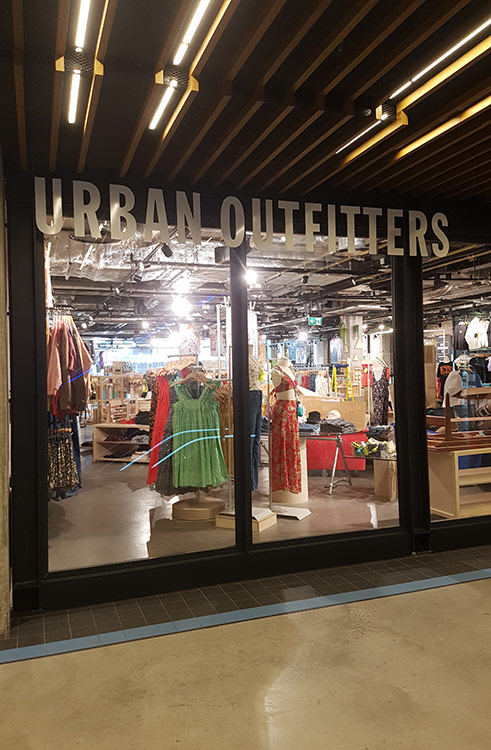 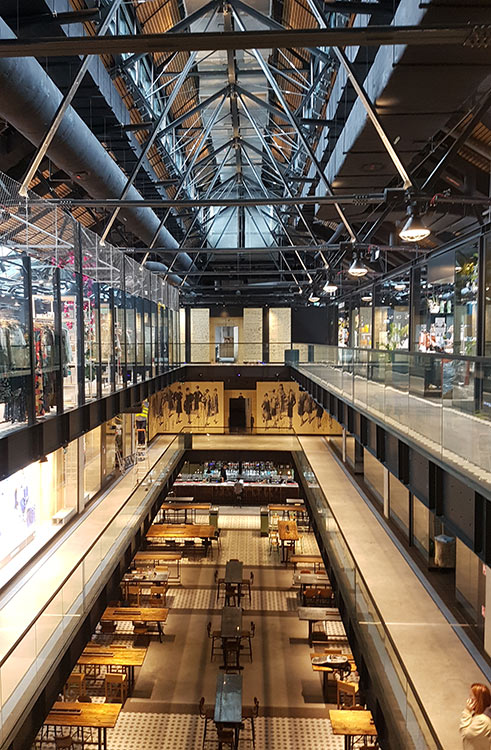 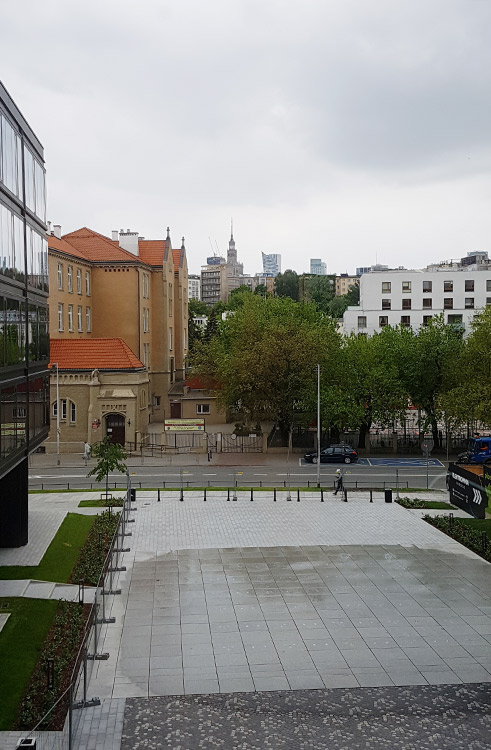 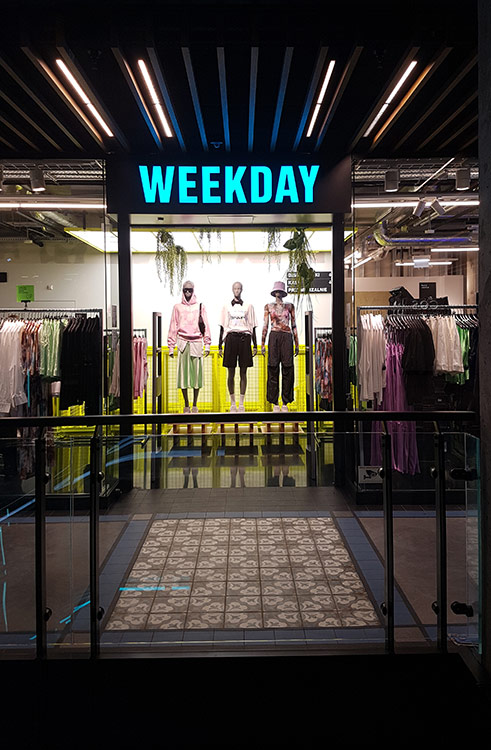