No pyro, no party! A public manifestation around these parts just isn’t the same without an arsenal of flares being let off in the air. Whether it’s at an anti-government parade, or an Independence Day rally, the locals don’t need any prompting to reach for the flares. 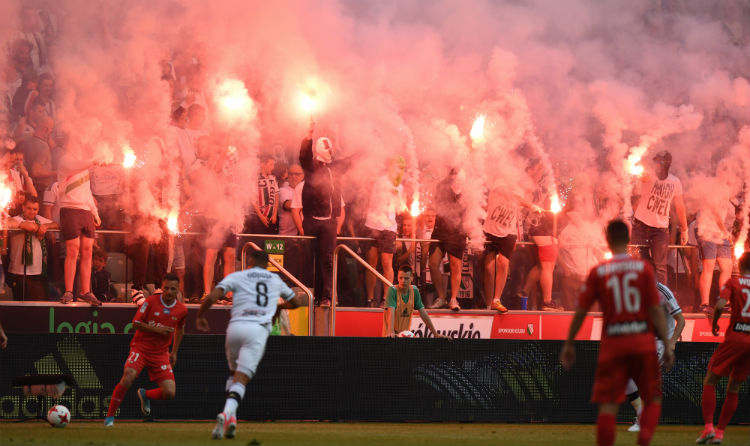 No-one, however, enjoys a good pyro display more than the city’s football fans. Despite being in contravention to stadium rules, big matches involving traditional foes such as Lech Poznań or Wisła Kraków will often begin or climax with fearsome, choking displays of fan firepower. The results – often accompanied by elaborately staged banner displays – are spectacular.

At the Finnish Houses you won’t see the fire, but you’ll certainly smell it. Tucked behind the French Embassy lies a collection of timber cabins hidden from the world. Built in 1945 to house the architects and engineers recruited to rebuild Warsaw, the materials for these cottages were imported from Finland as part of wartime reparations. 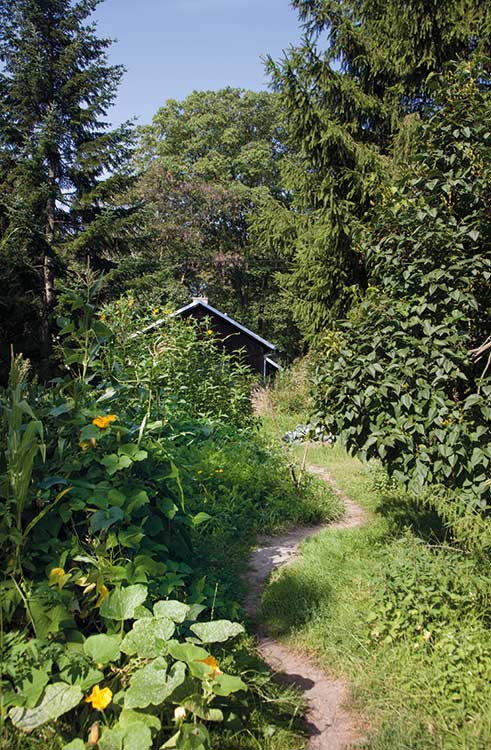 Though originally intended as a temporary housing measure, many have survived and prowling around them isn’t too different from entering a small, magic world. Throughout the year, find the pungent scent of wood-fired stoves drifting gently in the breeze.

The first cracks of spring see the first hardy natives dusting down the BBQ set and heading to the Wisła. The right side of the riverbank, just south of Poniatowski Bridge, is one of the more popular spots to fire up the grill despite repeated warnings from the authorities that boozing won’t be tolerated. But why bother doing the hard work yourself? 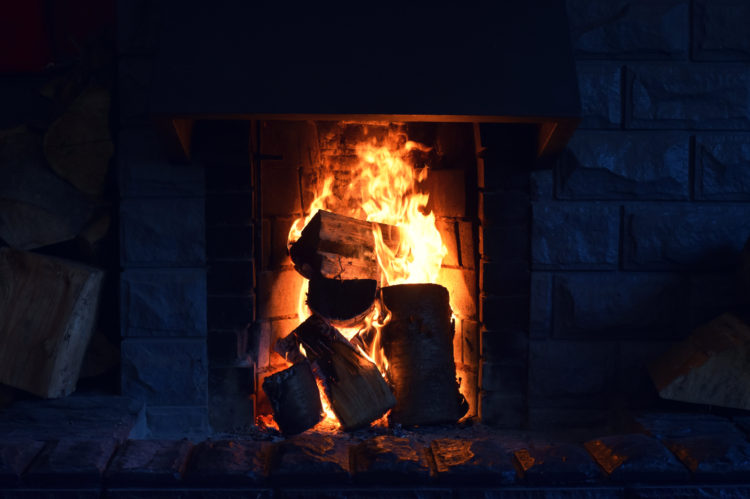 Head to Fest (ul. Zaruskiego 8) for a menu that places fire over finesse. A primordial celebration of meat and brawn, the ribs – cooked in an outdoor smoker – are one of life’s simple, Flintstone pleasures.

Following WWI, a surge of patriotism tore through Poland in the wake of her newfound independence. Keen to remember soldiers killed in WWI and the Polish-Soviet conflict, a group of unidentified locals left a commemorative stone tablet in 1923 outside the arcade that linked the two wings of Saski Palace together. 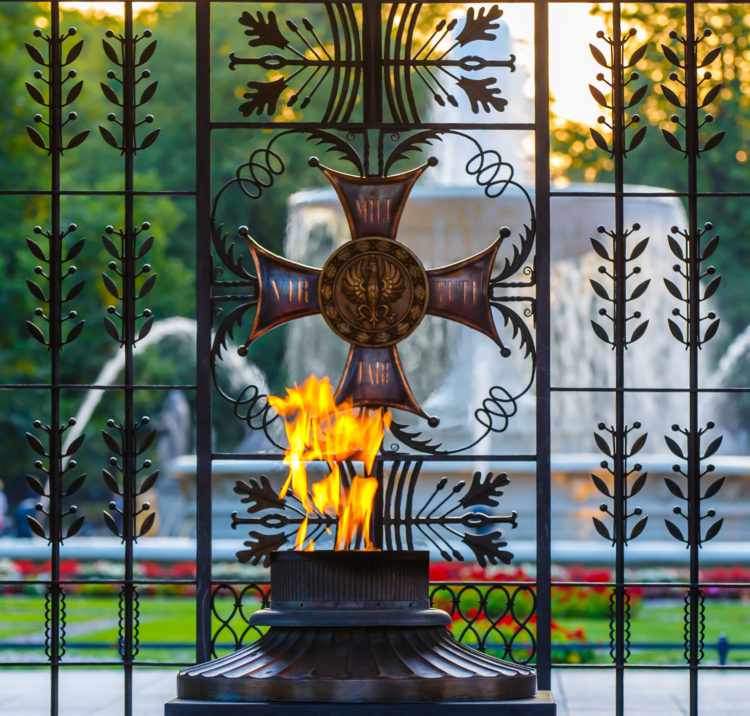 The public were ecstatic, forcing the Polish General Staff to bow to pressure and create a longer lasting Tomb of the Unknown Solider. Officially inaugurated in 1925, it survived the wartime obliteration of the rest of Saski Palace (because a conscientious German sapper failed to detonate the charge), and its eternal flame flickers to this day.

With practically every other street witness to some massacre or other, Warsaw has a lot of remembering to do. This it does by lighting lantern-style votive candles (known locally as znicze), under the memorials around town. It’s a custom that hits fever pitch whenever a specific anniversary approaches. Most stunning of all, however, is All Saints’ Day on November 1. That’s a time that sees the whole country descend on cemeteries to honor the dead – by the time the public has left, entire graveyards are left bathed in the eerie reddish glow of these dancing little lights. 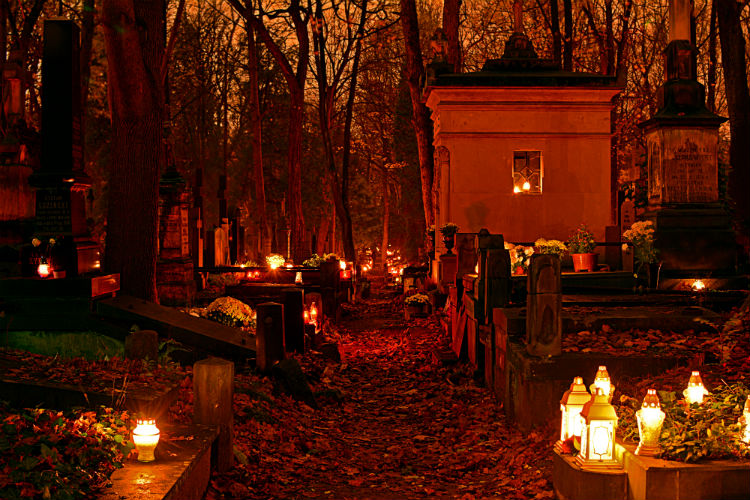