The End of Critical Mass

Organizers have announced that Warsaw’s monthly Critical Mass bike ride will cease after September. First held in 2002, the gathering was originally coordinated to both encourage the use of bikes as a means of daily transport whilst also highlighting the lack of necessary infrastructure available for cyclists. However, organizers have said that their objectives have since been met: some 470 kilometers of cycle routes have been constructed around town, and a further 160 kilometers are set to be added over the next couple of years. Now, instead of paralyzing city center traffic on the last Friday of every month, those behind the initiative will focus on less disruptive means to promote cycling. 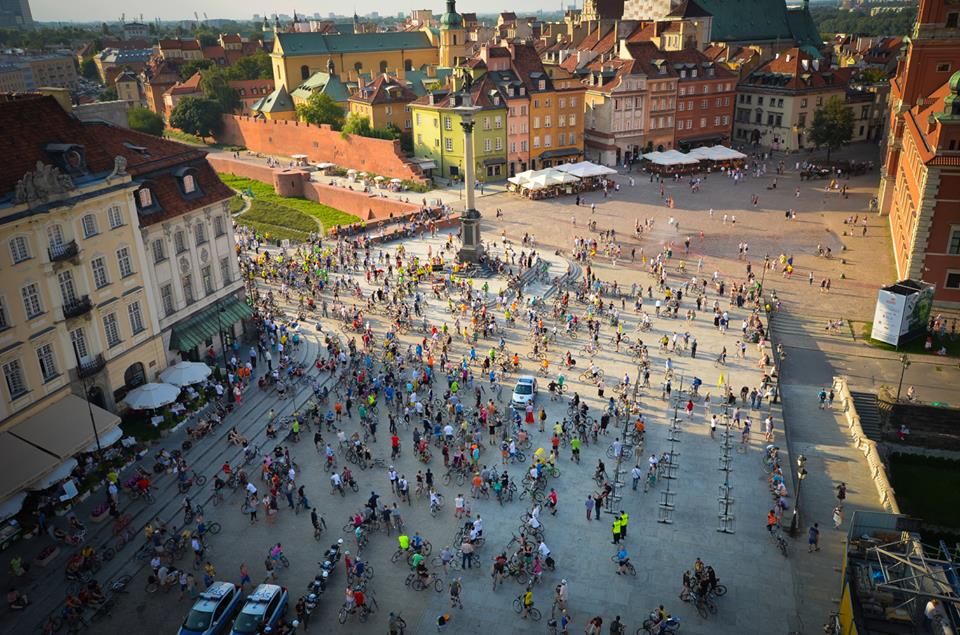 Attracting hundreds, sometimes thousands of participants, the event has grown to become an intrinsic part of Warsaw’s fabric. As such, organizers have pledged that they will still hold a couple of key events, among them the annual Uprising Ride as well as the pre-Christmas cycle. In the meantime, September 30th looks set to be the last public ride for quite some time. To take part yourself, just turn up to Pl. Zamkowy at 6 p.m. and simply follow the pack.