A (guilty) pleasure to millions in Poland, disco polo, initially called “sidewalk music” (muzyka chodnikowa), has never been the subject of a museum exhibition before…  at least not till now! 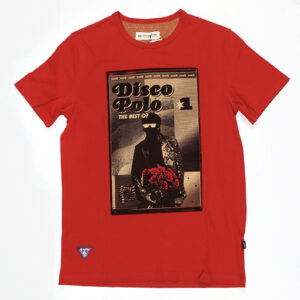 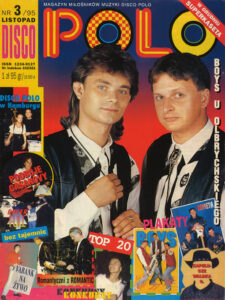 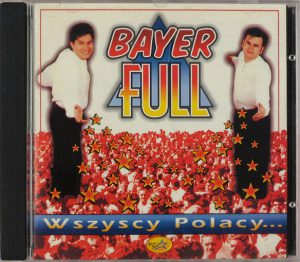 To the uninitiated, disco polo may perhaps sound like any other type of dance music, but this unique hybrid genre fuses elements of Italo disco, synth pop, Eurodance, and traditional party / wedding music to form an unforgettable sound that has become synonymous with Poland.

Initially performed by amateur musicians, its subsequent growth following the post-1989 transformation was engendered by the democratization of the arts, the wild days of capitalism in Poland, and the social and economic shifts that followed in their wake.
Prepared in close cooperation with the museum’s core team and curated by Monika Borys and Bartosz Wójcik, the exhibition showcases the music, the mores, and the visual modes behind it all, portraying disco polo as a contemporary mass spectacle. With a focus on the 1990s – the genre’s golden age – Disco Relaks presents this cultural phenomenon in the context of its historical development from the 1960s onwards, showing its changing reception and its present-day relevance as an “iconic thing”.

Featuring carefully selected archival footage, cassette tapes, records, memorabilia, and physical objects from the museum’s permanent collection, as well as commissioned works, the exhibition also sheds light on the under-represented creative output of women, bringing to the fore the work and stage personae of female vocalists who often took the disco polo circuit by storm.
Produced as part of the “Iconic Things” project, the pop-up Disco Relaks exhibition is subsidized by the Ministry of Culture and National Heritage of the Republic of Poland as part of the “2018-20 Cultural Education” program and co-financed by the Mazowieckie Voivodeship.