Focusing on Poland’s interwar period, The Future Will Be Different gets to grips with the social ideas that were born from the nation’s independence in 1918. Spotlighting previously silent voices – women, children, ethnic minorities and the general proletariat – this exhibition views the Poland of the 1920s and 30s through the eyes of these groups whilst at the same time presenting the story of their emancipation and the various ideas that remain valid to this day. 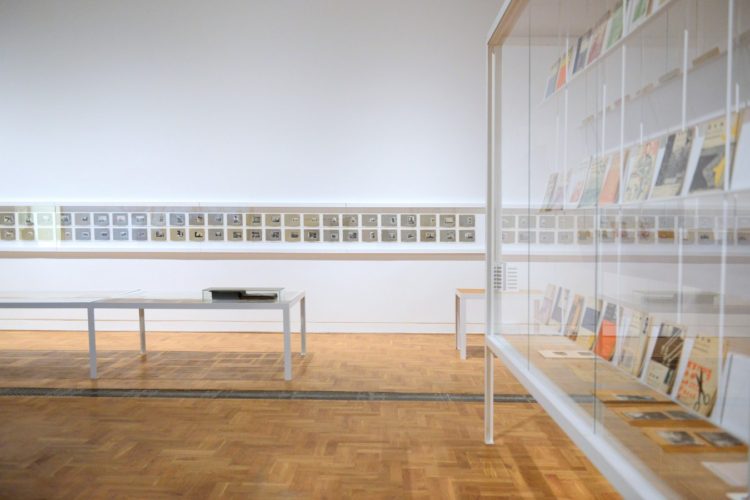 Set across seven immaculately staged rooms, over 500 objects have been assembled to demonstrate the most valuable social and cultural philosophies of the era. Seen nowadays as almost utopian visions, the exhibition looks carefully at “the macro-scale changes that manifested themselves in new urban concepts and architectural solutions.” 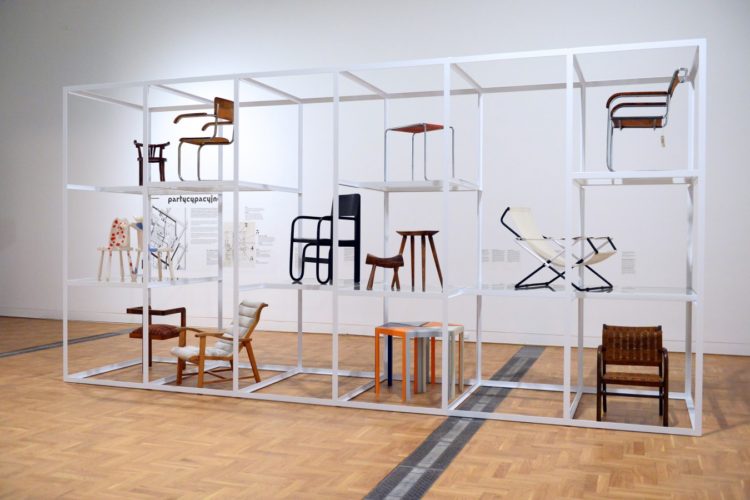 As such, the revolutionary WSM housing estates built by the Warsaw Housing Cooperative in Żoliborz and Rakowiec figure highly, and so too the basic principles of the cooperative movement. Constructed in close consultation with future residents, these estates featured such perks as ‘plant boarding houses’ in which gardeners would revive dying plants, and ‘home clinics’ that provided advice on home planning and furniture rental. 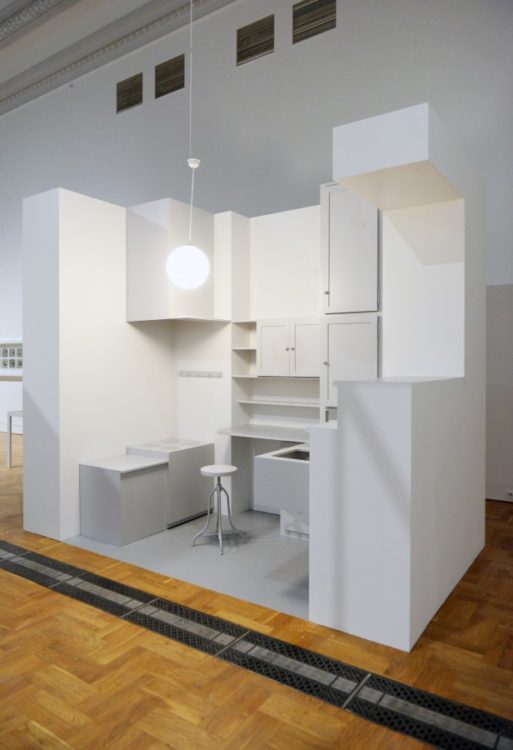 Closely associated with these ideals of social modernization was education, and the interwar period saw a spike in the creation of ‘model mini societies’ such as the ‘glasshouse’ kindergarten in Żoliborz – here, furnishings included ergonomic fixtures pioneered in Poland. 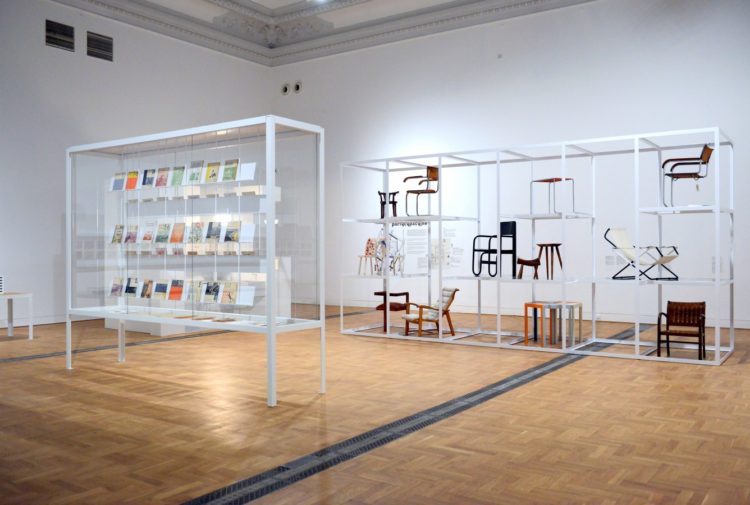 Neither were sport, art and leisure time bypassed during the social rethink, and The Future Will Be Different examines how all of these were utilized to further emancipate social groups that had, hitherto, been largely overlooked in society’s grand order. In the case of women, this included active participation in film and photography with many going on to broach previously taboo subjects.

At the root of this exhibition stands the democratization of culture, with the grassroots initiatives that made this possible thrust to the fore and presented as the key drivers of change. A stunning, in-depth glimpse at this Brave New World, this landmark exhibition is made all the more poignant by the knowledge that this bold, bright future was set to come crashing in the years that followed.

The exhibition will run until May 25th