Explore the Warsaw of Frederic Chopin

Explore the Warsaw of Frederic Chopin… 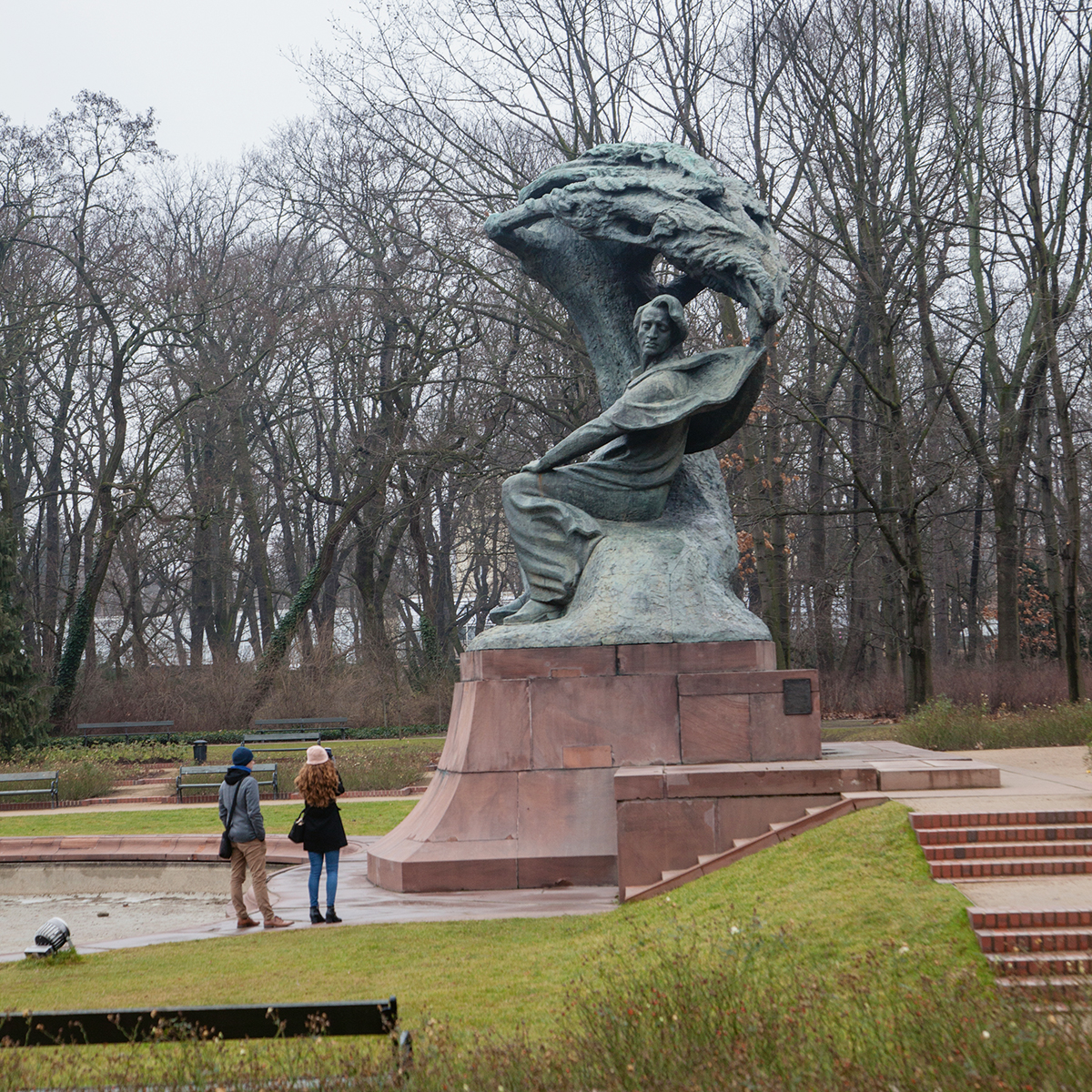 You won’t get far in Warsaw without running into homages to the city’s favorite son, composer Frederic Chopin. Tune into his world by following the trail of 15 interactive, musical benches laid outside key sites related to his life, among them the Radziwiłł Palace (where he made his public debut as an 8-year-old prodigy), the Czapski Palace (his last Warsaw residence), the Wessel Palace (where he bade farewell to friends and family before beginning his exile), and the Visitation Church where, allegedly, the young Chopin played with such enthusiasm that the rector would often be forced to intervene and plead for silence. But that’s the tip of the iceberg; though he might be buried in Paris, you’ll find his heart resting in Warsaw – preserved in a crystal jar filled with cognac and encased inside a column found in the Church of the Holy Cross.

For something more Insta-friendly, then visit the mural at Górnośląska 8 or get yourself down to the rose garden of Łazienki Park to view his epic statue. Revealed in 1926, it became the first Warsaw monument to be destroyed by the Nazis when it was removed in 1940 under the orders of General Government chief Hans Frank. The following day, it’s said that a placard appeared on the plinth as if penned by the composer: “I do not know who did this,” it read, “but I know why: so that I won’t play the funeral march for your leader.” Rebuilt in 1958, nowadays its best known as the site of open-air Sunday concerts that take place each summer – whether they resume in the next few months remains to be seen. 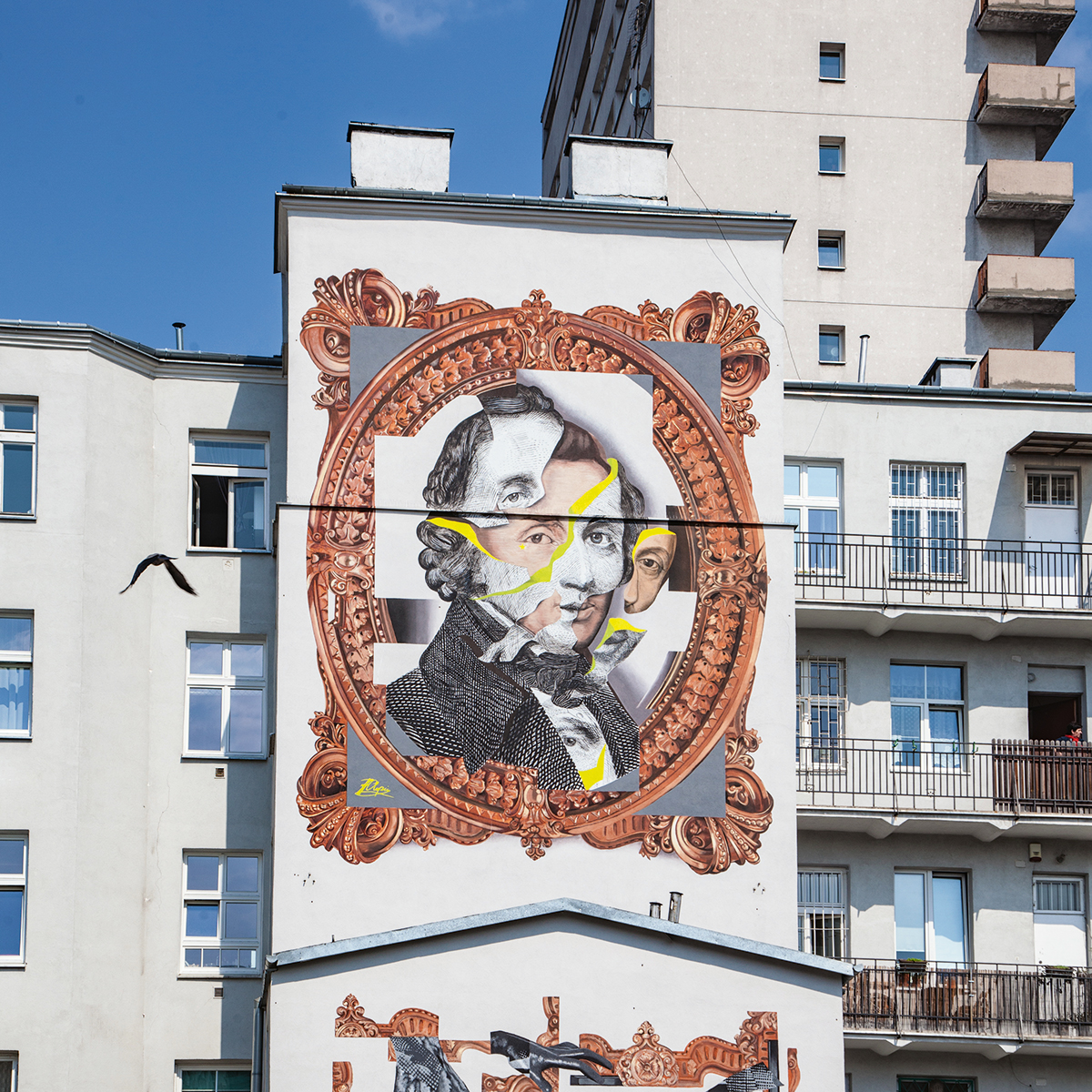 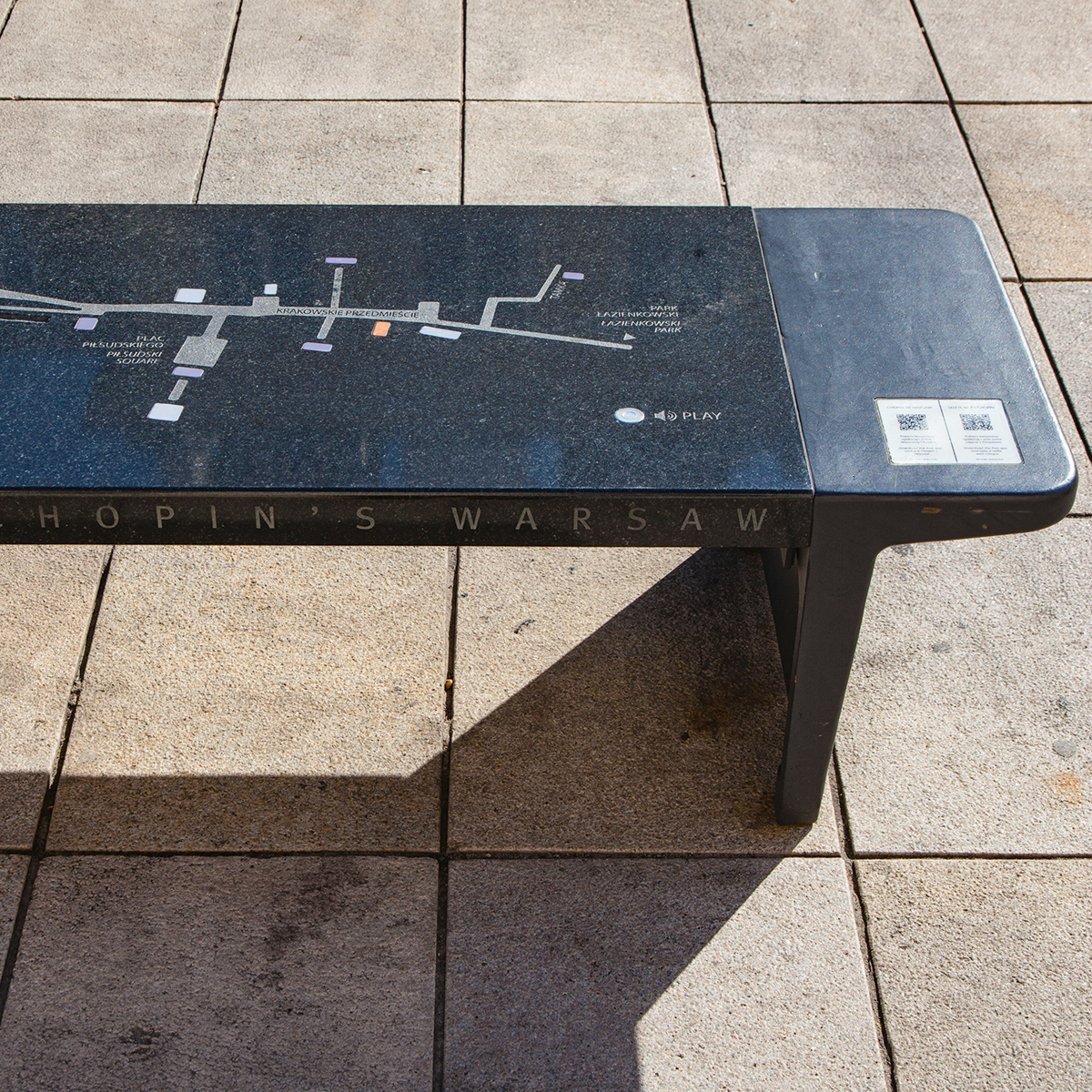 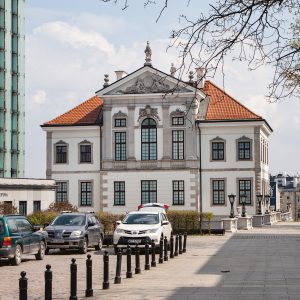 The 18th century Ostrogski Palace is the perfect foil for the ultra-modern content of this multi-sensory space. The personal items are captivating (his death mask, gifts from his muse, etc.), but the big victory here is the museum’s ability to suck visitors right back into the times of Chopin through the use of interactive sights and sounds. Equally worthwhile is the museum’s sister branch in Żelazowa Wola. Here’s, the manor house in which Chopin was born has been converted into a traditional museum telling the story of his early days. Closed it might well be in May, but the surrounding park and gardens remain open: exploring the scenic nooks and shaded alcoves is a joy.