historic16 landmark14 Mokotów107 stadium4
Lovers of socialist ‘statement architecture’ shed a tear when Stadion Dziesięciolecia was torn down a few years back to make way for the new...

Lovers of socialist ‘statement architecture’ shed a tear when Stadion Dziesięciolecia was torn down a few years back to make way for the new National Stadium. More recently, another sporting great has found itself a victim of the bulldozers.

Up until not that long back residents of Mokotów would have been familiar with a remarkable phantom rising in the air – the skeletal remains of a ski jump completed in 1959 (ul. Czerniowiecka 3). For 30 years the 32 meter Skocznia dominated the skyline with crowds of up to 7,000 gathering to cheer on commie era sportsmen. Now completely dismantled, only a steep, hair-razing hill has survived the bulldozers.

Solace, however, has been provided by the continued existence of the SKRA stadium, a disintegrating sports arena whose unlikely survival is all the more surprising on account of its address – bang in the city center on land jealously coveted by the real estate Gods. 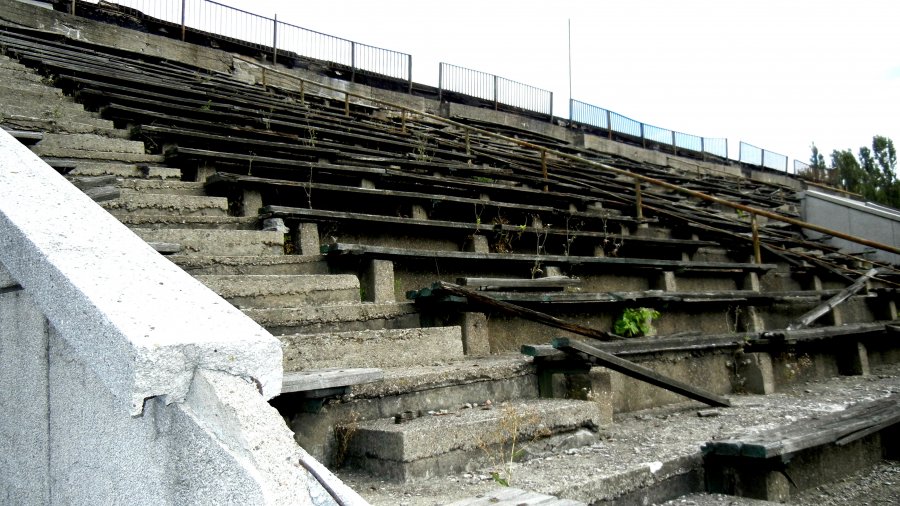 Found on Wawelska 5, SKRA started life immediately after the war, with the crowning glory being an athletics / speedway stadium that, at one point, held over 35,000 fans. It was here that Polish stars of track and field honed their talents, among them pole vaulter Władysław Kozakiewicz – a familiar name amongst all patriots, Kozakiewicz famously caused an international storm with an ‘up yours’ gesture directed towards a hostile Russian crowd during his gold medal winning performance at the Moscow Olympics: say it how it is chief!

Now a ghostly reminder of the golden years promised by The Party, the vast expanses of SKRA emit a forlorn, almost eerie air. And it’s while walking through its dusty, empty car parks that visitors will note a particularly poignant point of interest – a statue of a grimacing boxer, down but not out. Erected in 1985, it commemorates the victims of a 1980 plane crash at Okęcie, among them 22 members of the US amateur boxing team. 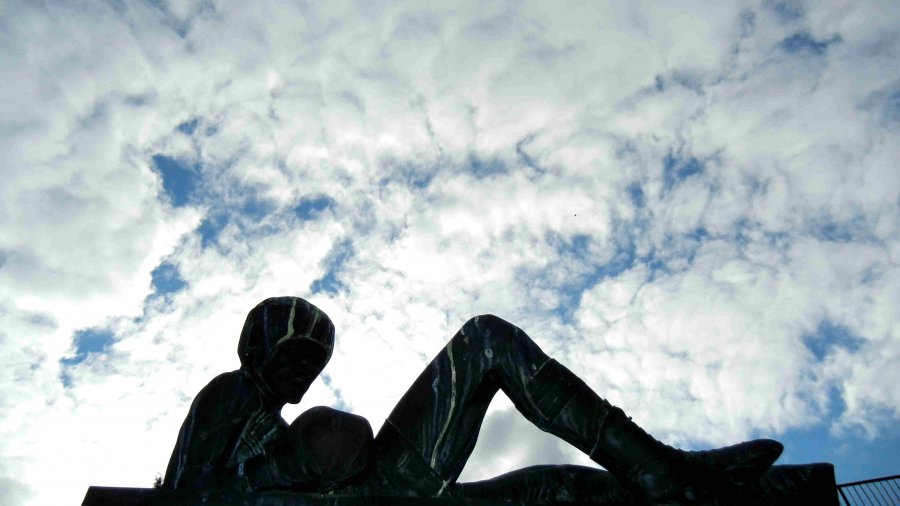 Around the corner, access to the stadium itself can be gained, with urban explorers afforded the opportunity to climb amid the broken benches and crumbling concrete. Promised renovations to turn it into a EURO2012 training ground never really got off the ground, and sitting amid the smashed and rotting benches, watching the odd jogger panting round the track, is a surreal experience. 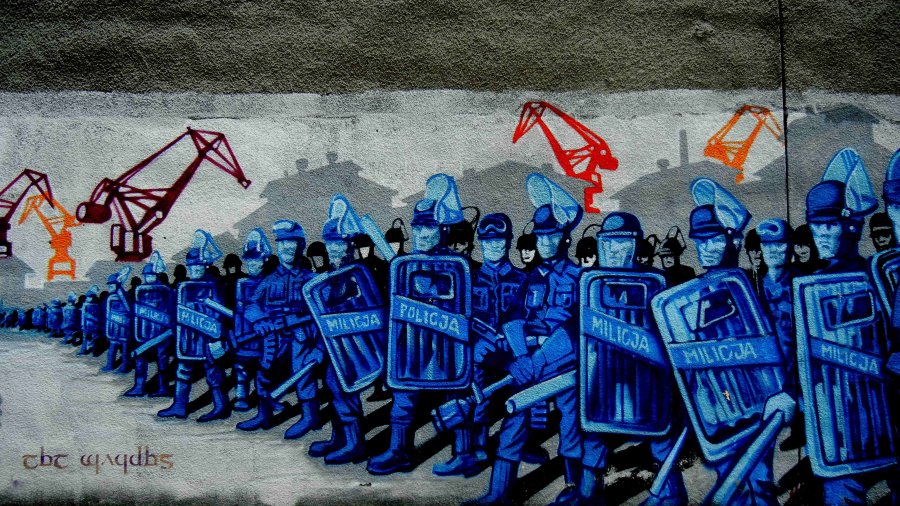