The ongoing process to beautify Warsaw has received another boost after it was announced that over 700,000 flowers will be planted in the city.

Announced by City Hall on Tuesday, the initiative will see swathes of the city transformed to feature tens of thousands blooming flowers of different size and color. 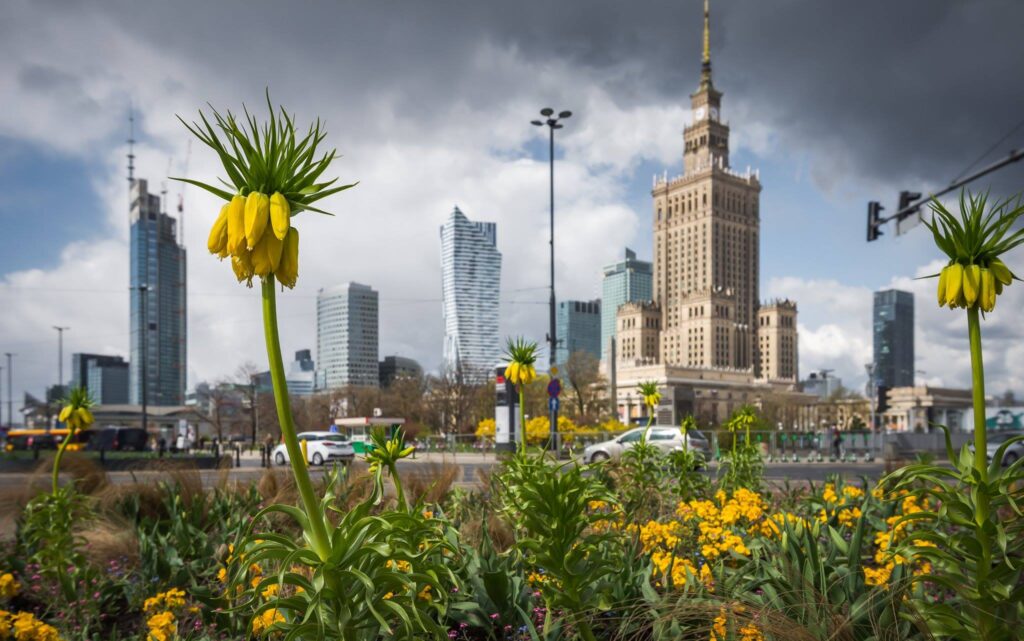 Half-a-million will be planted in parks whilst another 200,000 are set to appear on streets. Of the latter, those benefiting the most will include Rondo Dmowskiego as well as swathes of the so-called Royal Route – Krakowskie Przedmieście and Nowy Świat. 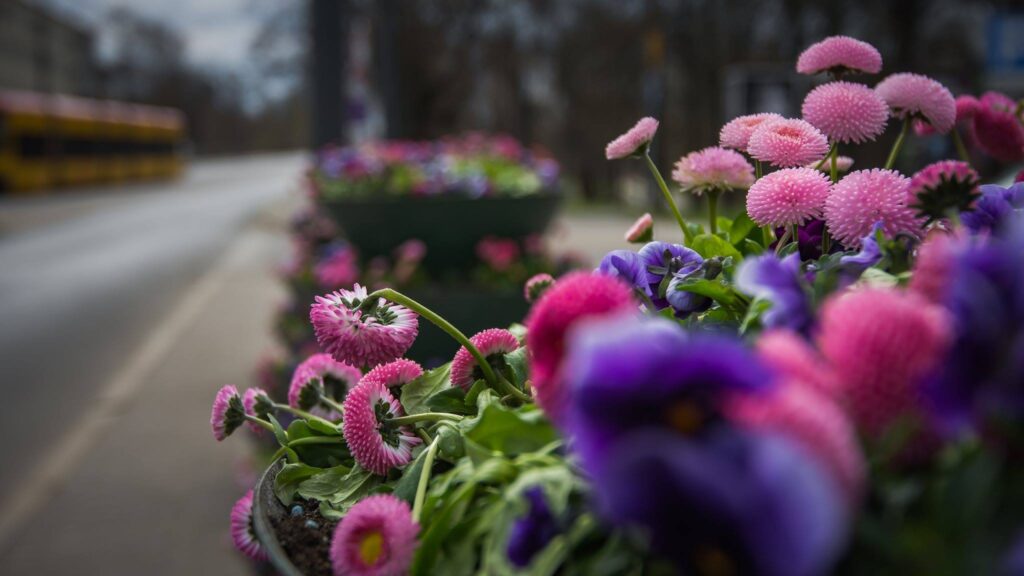 In addition, Pl. Zawiszy, Morskie Oko and, on the other side of the city, parts of Praga have also been earmarked for a flowery revival. 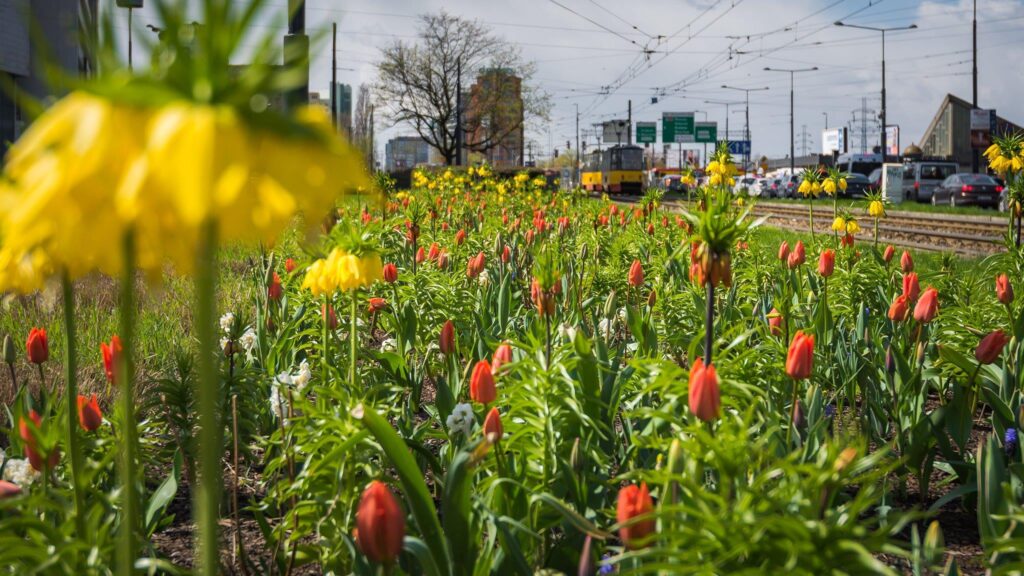 Executed by the city’s greenery board, the project is already in full swing; according to statistics released by the city, the last two years alone have seen over 15,000 sq/m of the city planted with flowers. That number is now set to grow previously uncharted levels.