Friday Night: Beer of the Week!

Rummaging through the shelves of our local off-license, the Insider resumes battle with an old face: Palatum's Warsaw APA...

The pubs might be closed but the breweries ain’t! And neither, for that matter, are the off-licenses. Having gone overboard on ‘foreign stuff’ last week, this Friday we’re keeping it local – and it doesn’t get more local than Palatum. 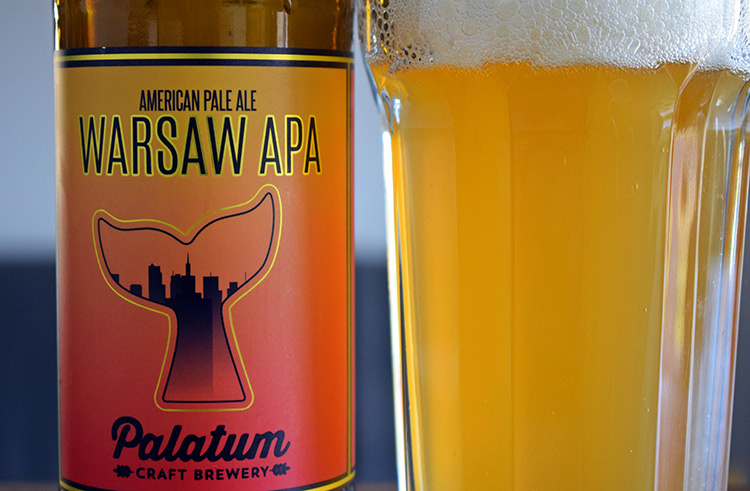 Recognized as Warsaw’s first bona fide craft brewery, they’ve been an Insider hero since debuting on the market in 2016. There’s been some great beers from them, and in that respect their latest batch of Warsaw APA is up there with the best. 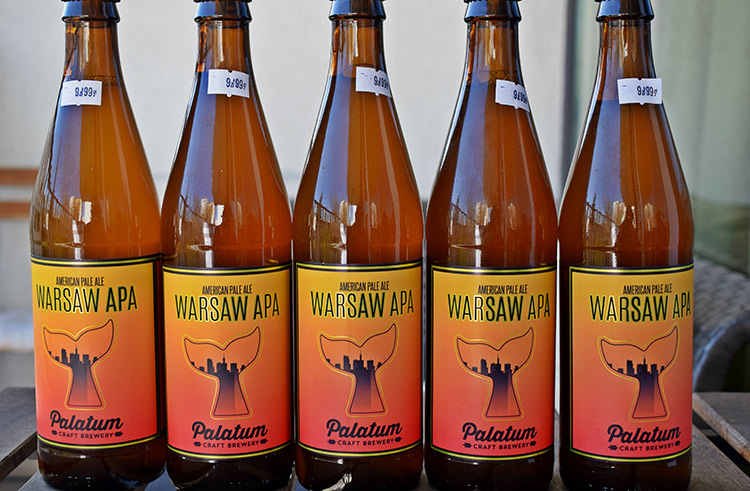 Five beers to the good already, we’re inclined to agree. 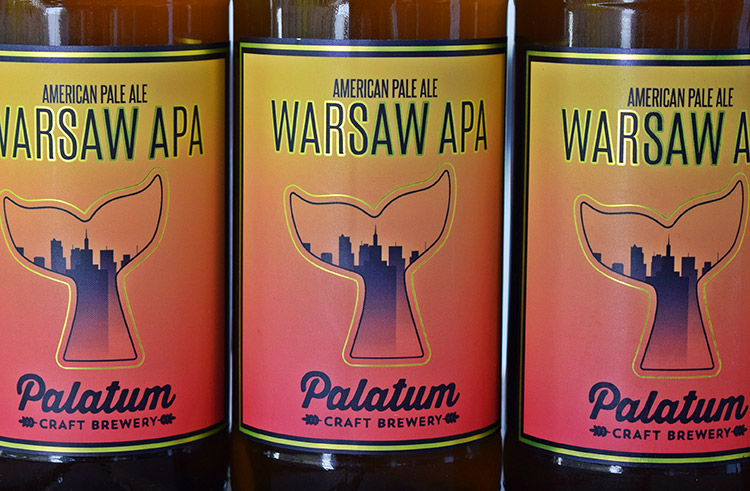 For more on Palatum (and its creator), check our interview back when they started: click me!