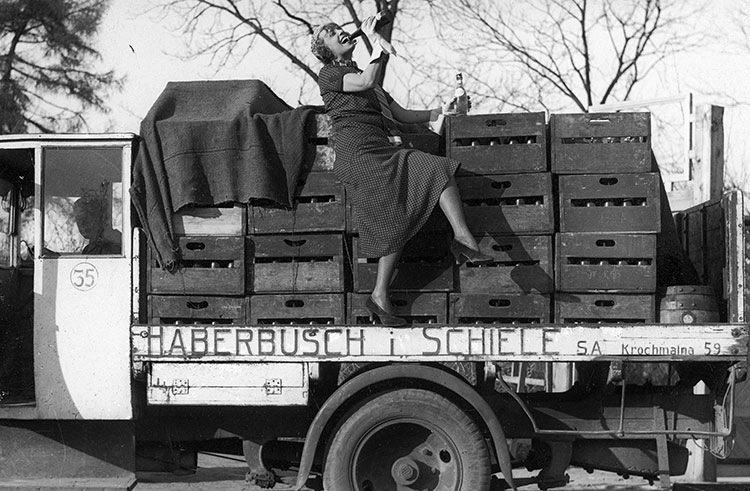 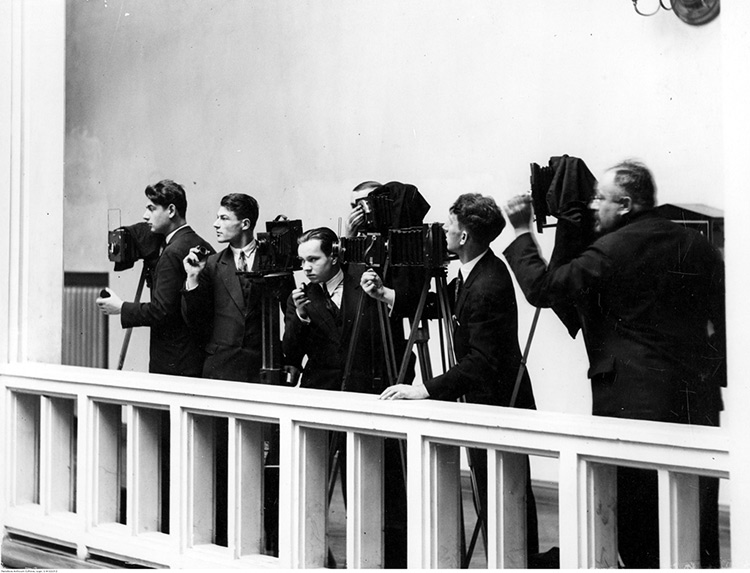 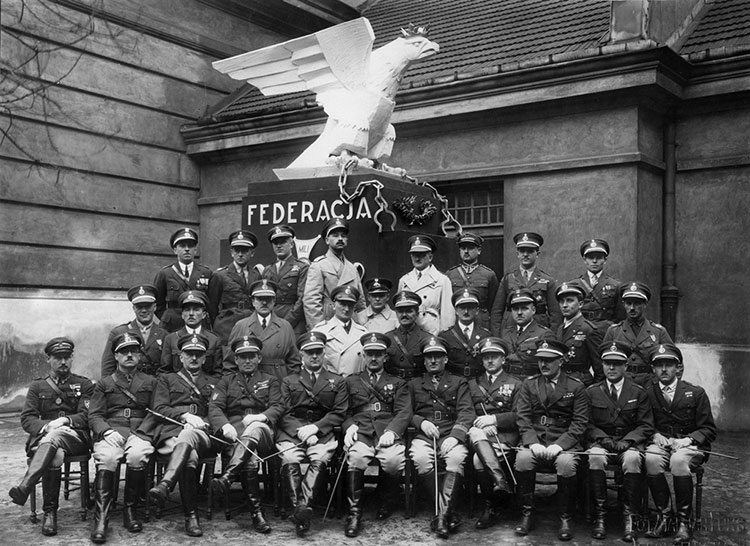 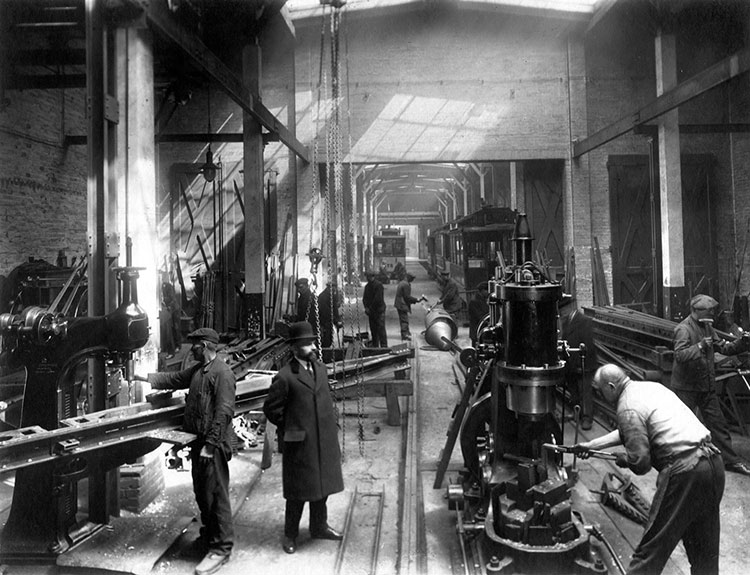 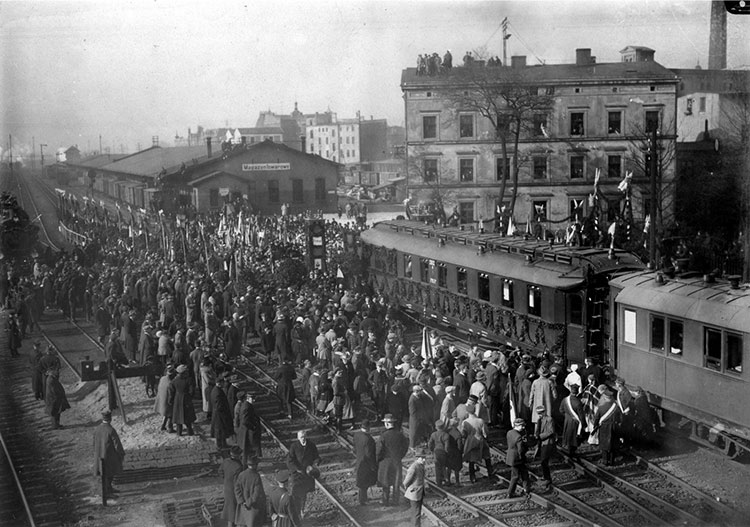 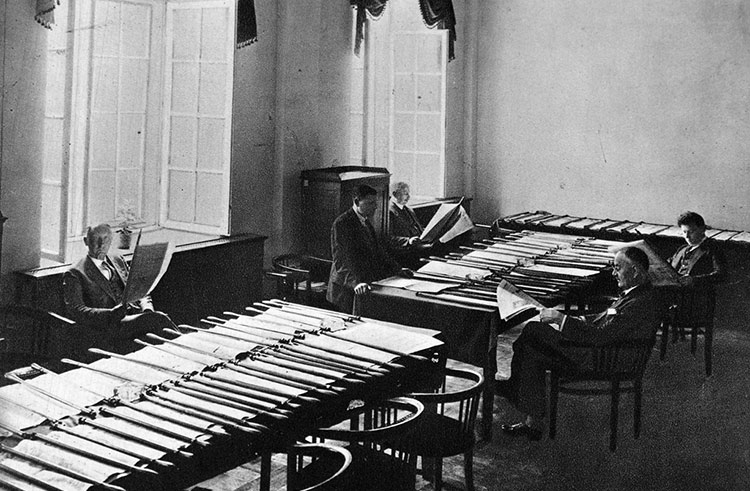 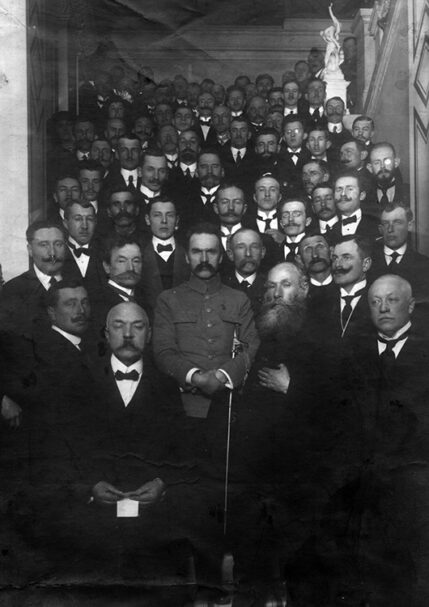 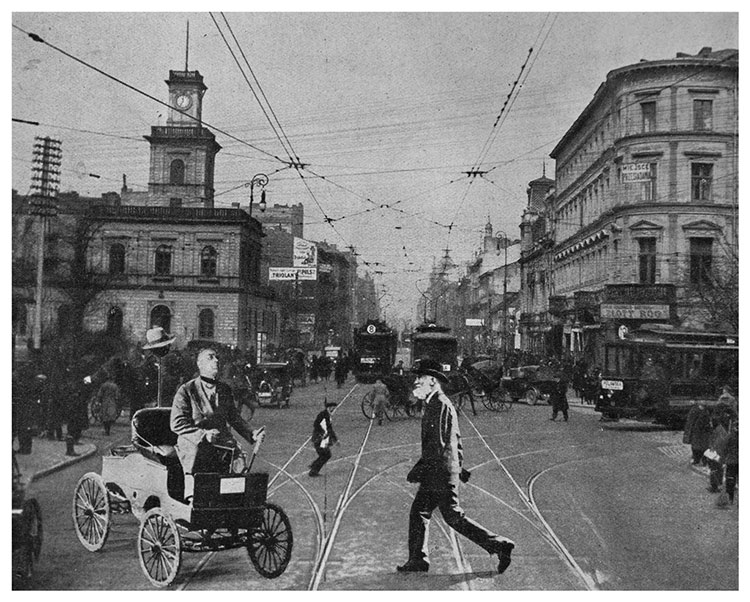 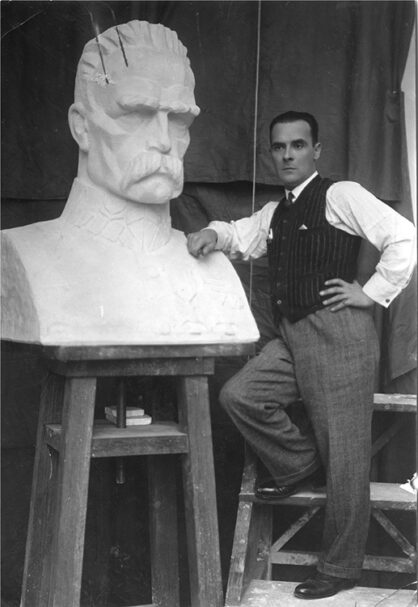 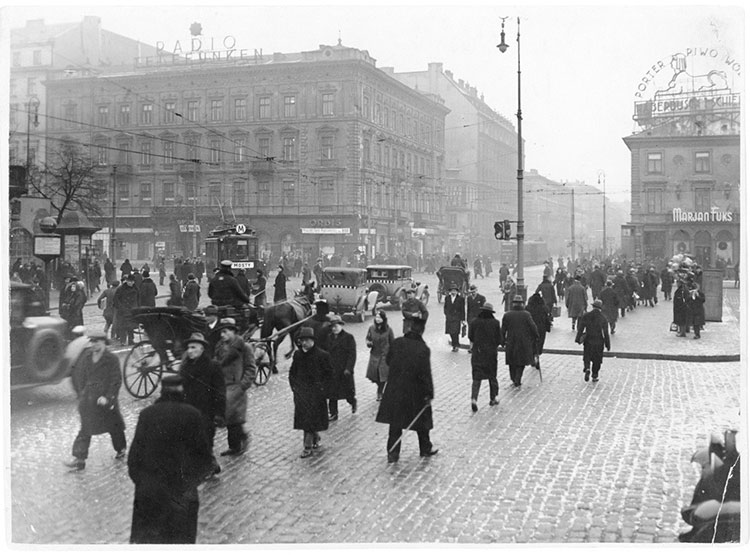 The founder of Poland’s first photographic agency, Marjan Fuks was regarded as ‘the king of Polish photojournalists’, ‘the Napoleon of photography’ and ‘the eye of Warsaw’. Covering a wide range of topics during his career, his images captured the most important historic events of the time including the fall of the Russian Empire, the war with Bolshevik Russia and Poland’s 1926 coup.

Beyond that, his camera was never far away from the loudest scandals of the era! Ongoing till February, this free exhibition documents a unique, thrilling time era through the lens of the one of the country’s most celebrated photographers.