The never-ending saga of the Czarny Kot hotel drew a step closer to finally reaching its conclusion after a demolition crew set to work in mid-December. First built in 1990, the six-story behemoth has consistently been cited as being one of the capital’s ugliest structures, not to mention its best example of Gargamelizm – a flamboyantly gaudy architectural style unique to post-communist, nouveau riche Poland.

Low on taste but high on jutting turrets and decorative panthers, the hotel – sat opposite Powązki Cemetery – was born from the turbo-capitalist mayhem that followed the collapse of Communism. For all the hideous adornments on the outside, it wasn’t much better from within: waking up, it took a moment to work out if you were in a brothel that looked like a hotel, or a hotel that looked like a brothel. 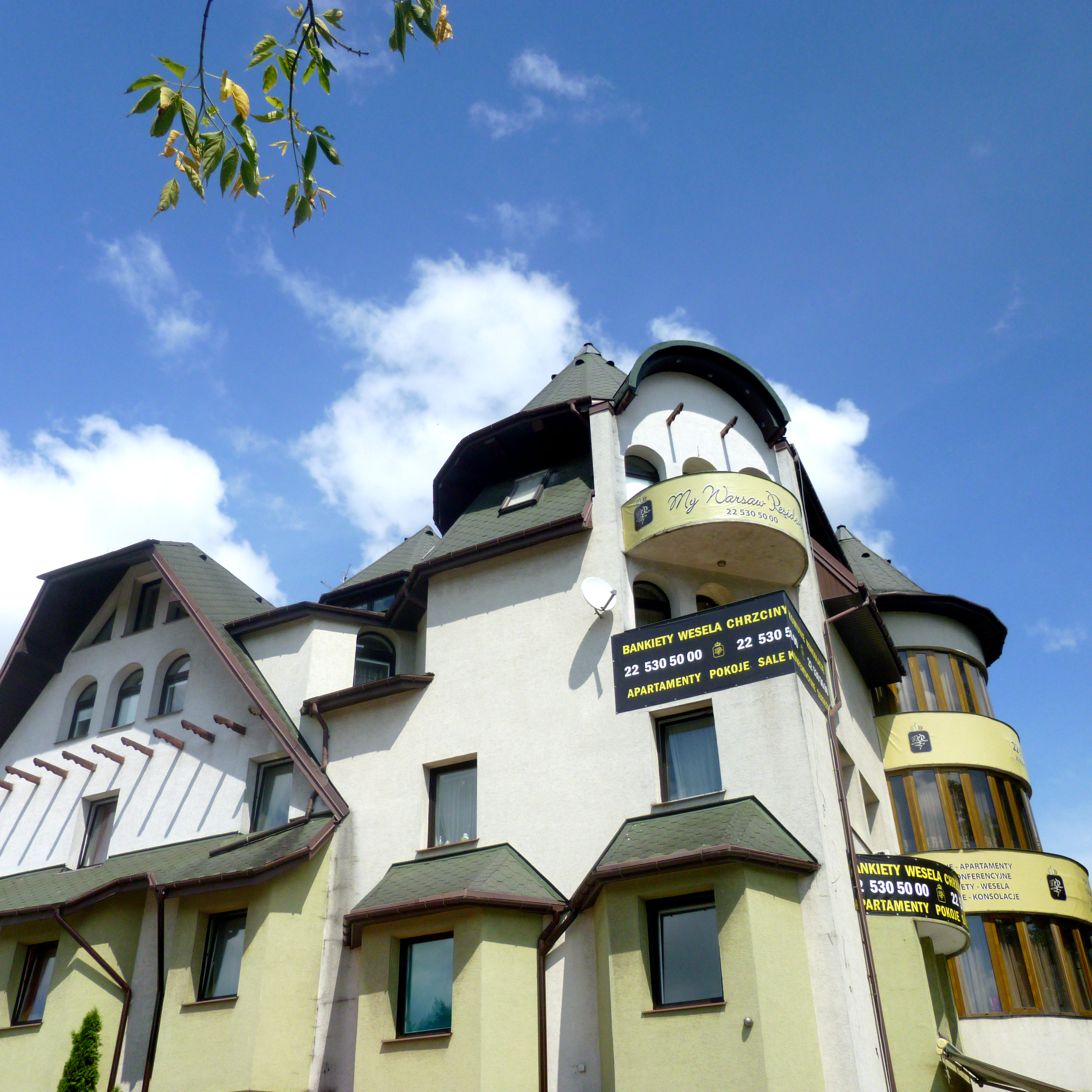 Although the first stage of construction was conducted within the correct legal parameters, much of what followed ignored little things like permits and permission. Authorities, however, found themselves embarking on a wild goose chase through the district courts, and for years had to watch on glumly while the Cat’s owners stacked more embellishments onto their monstrous creation. Having avoided the executioner’s axe for so long, many started to suspect that this was a cat with nine thousand lives.

But while its overdue dismantling has bought cheers from many quarters, others have been left lamenting the loss of a landmark that has become almost symbolic of a wild era in Polish history. Synonymous with the times when Warsaw was a roller coaster ride of excess, adventure, corruption and debauchery, the demise of the Czarny Kot has been seen by many as another step towards the homogenization of the capital.