Three-thousand miles apart, yet bonded by several underlying similarities, a new exhibition at the POLIN museum seeks to explore the entwining commonalities between Gdynia and Tel Aviv. 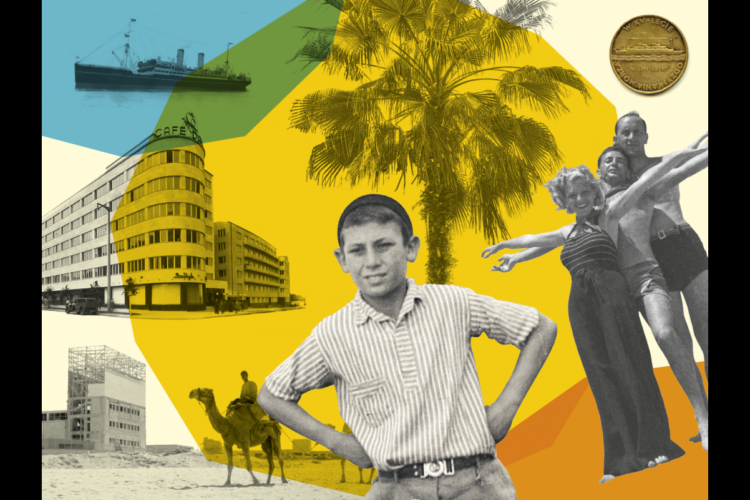 Rippling blue seas, pristine white buildings, stretching sands and clear, sunny skies. This is the Gdynia and Tel Aviv that the exhibition celebrates, two cities founded on an idealistic dream in the early decades of the 20th century.

Christened in 1919, Gdynia was intended as “Poland’s gate unto the world”, a modern seaport designed that represented the dreams and aspirations of the newly independent Polish state. Tel Aviv, founded a decade earlier, was to be the “first Hebrew city”, and an entrance gate for the thousands of new arrivals eager to play their role in the creation of the future Jewish state.

These representative functions, says the exhibition’s curator, combined with beginning of the new century to provide a unique opportunity to realize a series of ambitious design plans.

As such, renowned architects – many of Jewish heritage – were invited to participate in the construction of both cities, promoting a modernist style that reflected the era. 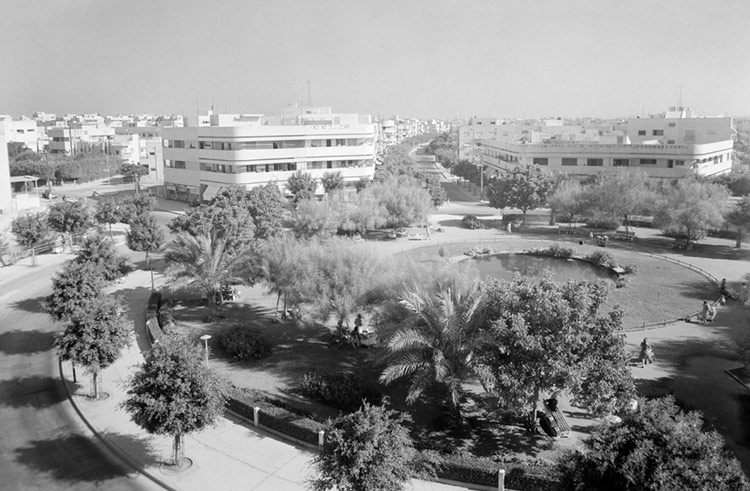 “Through extensive bright windows of a 20th-century home one can spot the white cities of tomorrow,” commentators enthused.

But what was ordinary life like in these so-called ‘white cities’. The Gdynia-Tel Aviv exhibition addresses this through its rich assembly of archival photographs, not to mention a number of propaganda posters promoting both as tourist destinations. 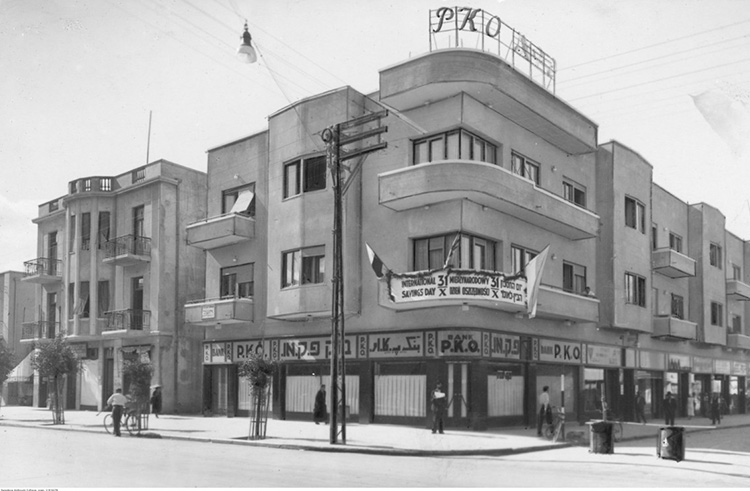 However, common strands went beyond architecture and ideology. Connecting the cities was the Gdynia-America Shipping Line, with the MS Piłsudski the most famous vessel from this fleet. Serving an almost ambassadorial role for Poland, details on the ocean liner were designed by some of the most eminent Polish artists of the day: from the cabins and salons to the menus and tableware. All can be viewed at the exhibition. 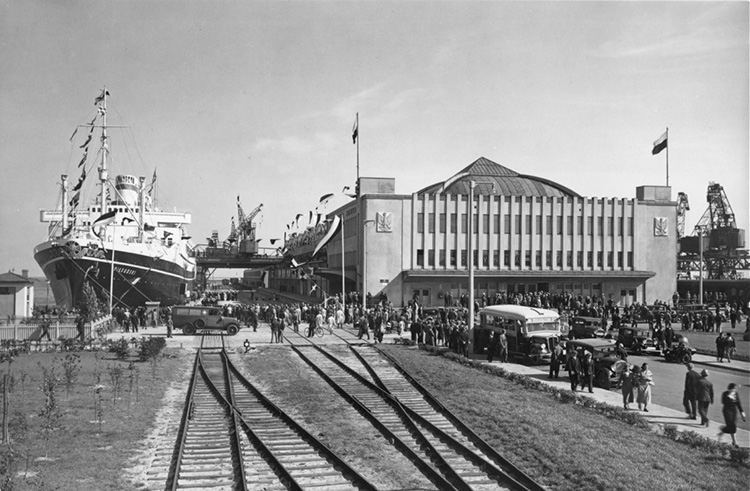 Beyond this, the cities attracted and inspired artists from both countries, and the exposition includes many of these original artworks: some from Polish collections, others shipped from Israel especially for the occasion.

Of these, works by Nahum Gutman, Reuven Rubin and Ludwig Blum are displayed along with contemporary works by the likes of Maria Kiesner and Maurycy Gomulicki. Also bridging the past with the present is photographer Wojciech Wilczyk, whose pictorial essay on the modernist architecture of these two cities looks set to be welcome with blanket applause.

Purposefully coinciding with the centenary of Gdynia’s foundation and the 110th anniversary of Tel Aviv, the exhibition promises to be one of the most memorable ever to be held at this award-winning museum.