Give Peace A Chance!

Marking the 35th anniversary of John Lennon’s death, people will tonight gather at 6 p.m. on the corner of ul. Lennona / ul. Piękna to honor the life and passing of the former Beatle. 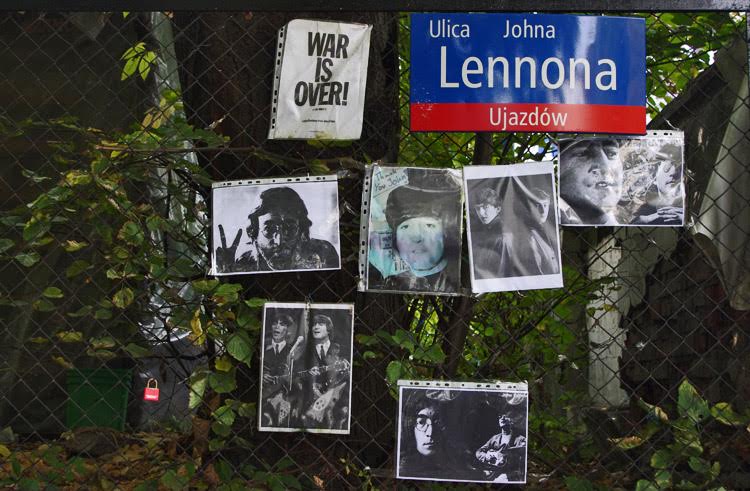 The back story? For that one needs to travel back to December 8th, 1981. On the first anniversary of Lennon’s murder, Polish Beatles fans marched through this part of Warsaw smoking weed and singing Give Peace a Chance, before placing an ad-libbed sign declaring this hitherto nameless track as ul. Lennona. 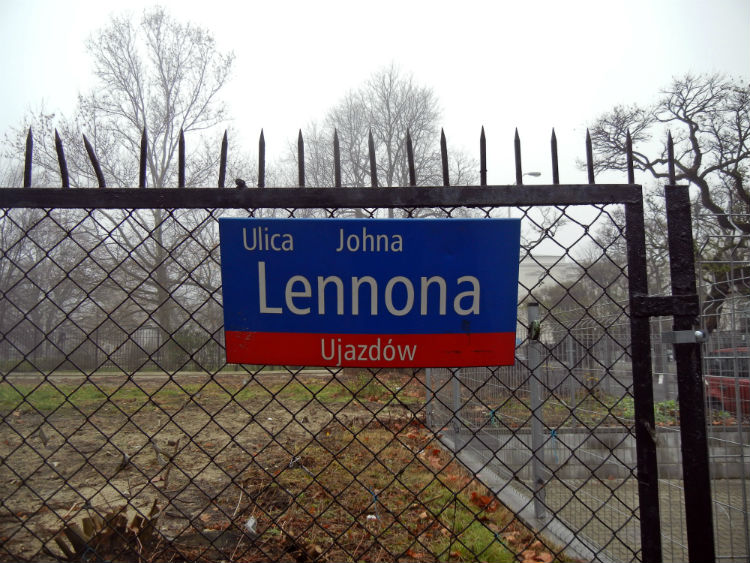 Ten years later, the city officially sanctioned the use of the address ul. Lennona, and the corner has since become something of an unofficial shrine to the musician – at least it had. Till recently you’d have found the fence sprinkled with pinned notes and the occasional candle, though these were bluntly removed as part of wider redevelopment plans affecting the plot of land behind. Nonetheless, expect the past to be reprised at tonight’s assembly, with Lennon’s message given added resonance by the planet’s current sense of general tumult. 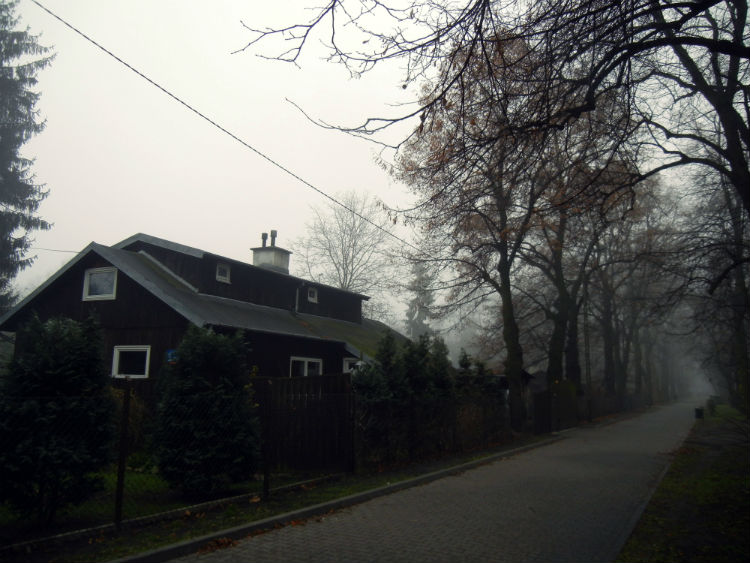 After, don’t miss a walk around ‘the Finnish Houses’, a bucolic district composed of wooden cabins originally erected post-war to serve as homes for architects working on the reconstruction of Warsaw. Having just about survived numerous attempts to bulldoze the area, this fairytale community is a small, magic world of darting squirrels and wafting smoke from the wood-fired stoves. In the soupy winter mist, it promises to be a night to remember… 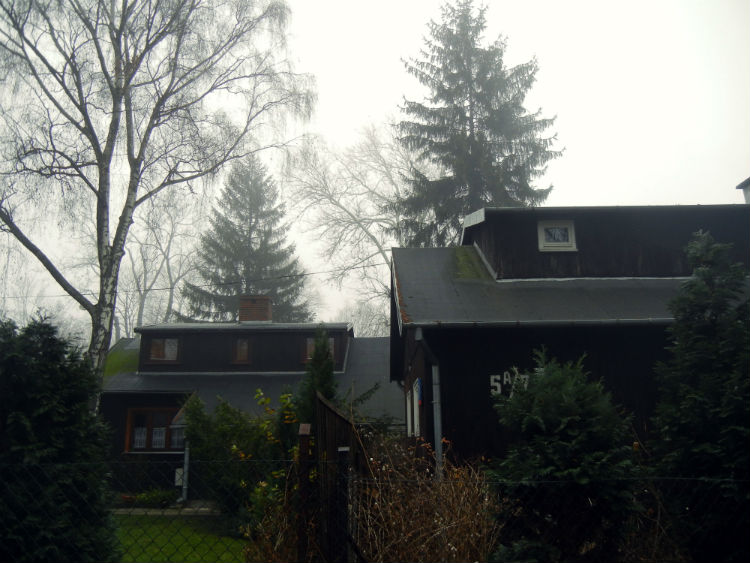