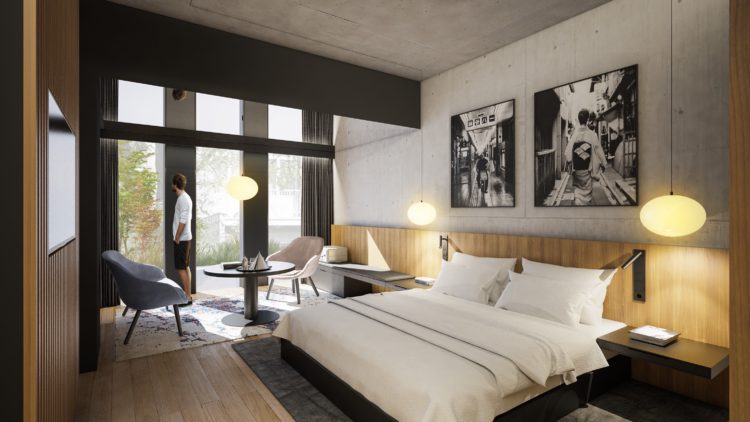 The zł. 100 million project will include 120 rooms and the signature Nobu restaurant inside a city center property that was until recently occupied by the Hotel Rialto. The refurbishment, conducted by Medusa Group and the Californian-based Studio PCH will include the addition of an ultra-modern extension that is currently under construction. 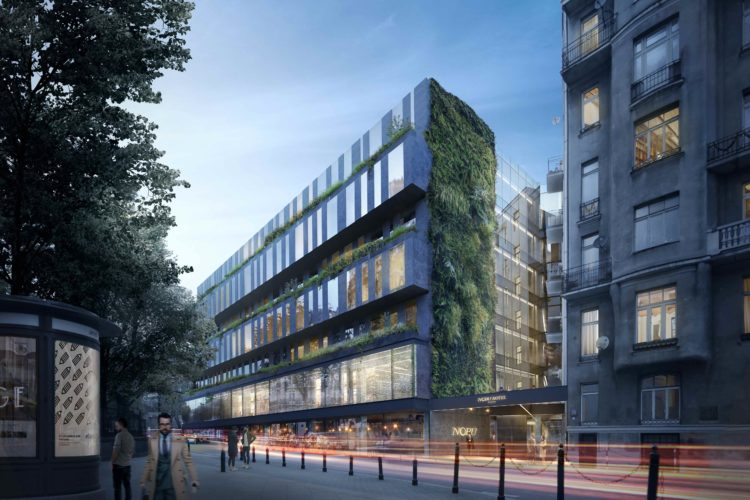