The mayor of Warsaw, Rafał Traszkowski, has given the go ahead for work to finally begin on Poland’s biggest concert hall – nearly ten years after its design was first finalized. Set in the Praga district, the Sinfonia Varsovia Centrum will house the city’s symphony orchestra, a recording studio, gardens, conference halls, educational facilities and residences for artists.

Designed by the Austrian studio Atelier Thomas Pucher, the complex will see the full refurbishment of five 19th century buildings once belonging to the Veterinary Institute, as well as the development of a stunning 1,850-seater concert hall with acoustics fitted by the Berlin office of Müller-BBM GmbH. “The idea of the hall,” said Pucher, “is to create the excellent acoustic conditions of a traditional concert hall whilst including the dense atmosphere and experience of a ring-shaped sports stadium.” 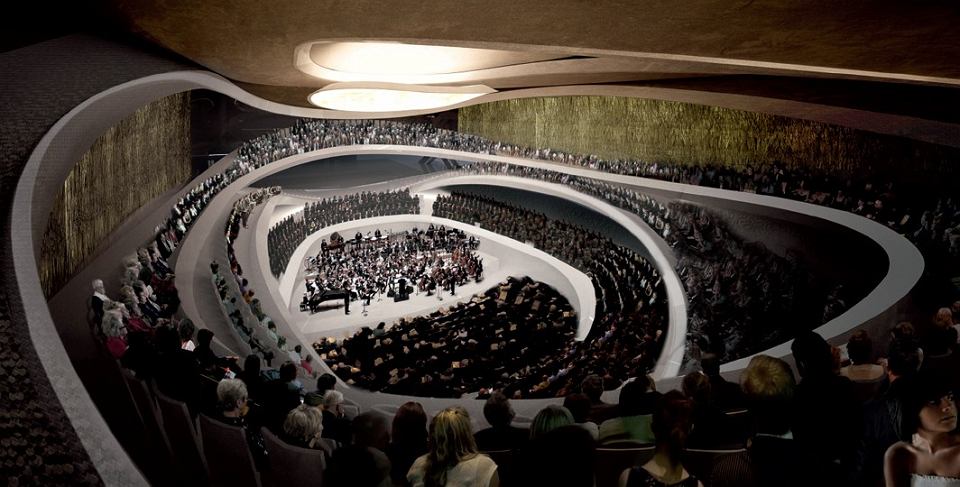 arcSpanning a total area of 37,800 sq/m, the world-class venue has faced repeated setbacks ever since Pucher’s design was first chosen in 2010 ahead of designs submitted by starchitects such as Zaha Hadid (who finished second in the competitive process). 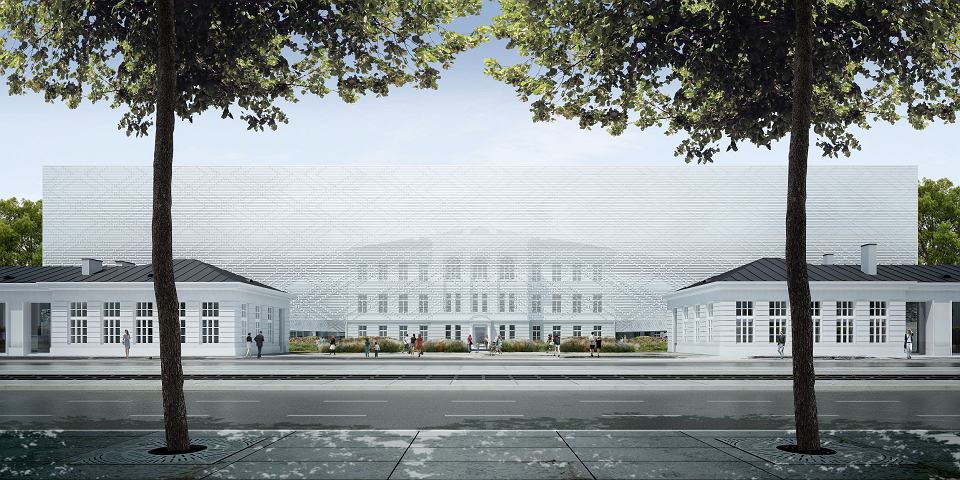 Originally suspended due to the economic slowdown, and then postponed after amendments were made to the spatial plan, the estimated cost – to be covered by City Hall – has since spiraled to zł. 632 million. Better late than never, Traszkowski’s green light has now opened the way for the launch of the tender process with the completion Stage I of the project slated for April 2021. Should all go to plan (stop laughing at the back), Stage II will be completed for November 2024.