Green Light For The Black Shirts

The ongoing saga surrounding the future of Polonia Warszawa’s stadium appears to be over after the city allocated PLN 100 million to its renovation and remodeling.

Announcing the decision, Mayor Rafał Trzaskowski told the press that he saw Polonia as playing core part of the city’s sporting future:

“I believe the Polonia sports complex will play an important role in Warsaw sport and has a place in our beautiful sporting future,” he said.

“The project that won the architectural competition to redevelop the area will be carried out as part of a private-public sector initiative with PLN 115 secured from the city,” he continued. 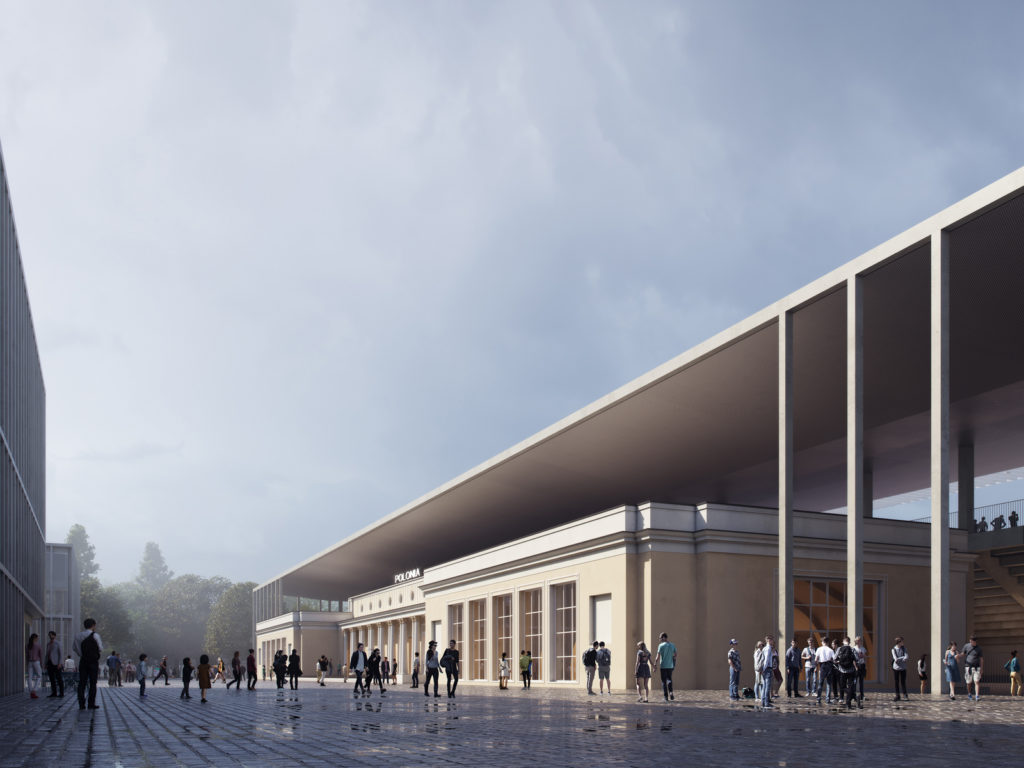 Earlier in the year, Polonia’s owner, Frenchman Gregoire Nitot, had pledged to sink PLN 300 million into the redevelopment plan if the city stumped up PLN 100 million.

As things stand, the plans will see a complete renovation of Polonia’s existing stadium and its expansion to hold over 15,000 spectators. 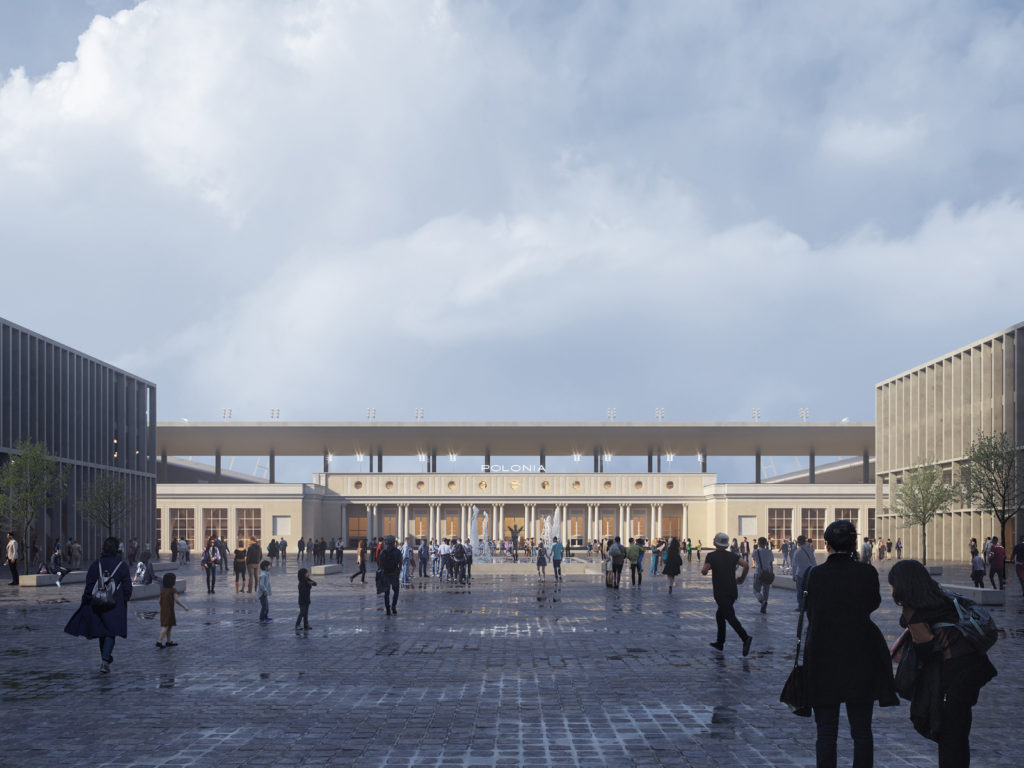 Additionally, the blueprints – designed by JSK Architekci – include a sports hall, a municipal square, underground parking, club offices as well as extensive sports facilities specifically targeted at the younger generation and local community. 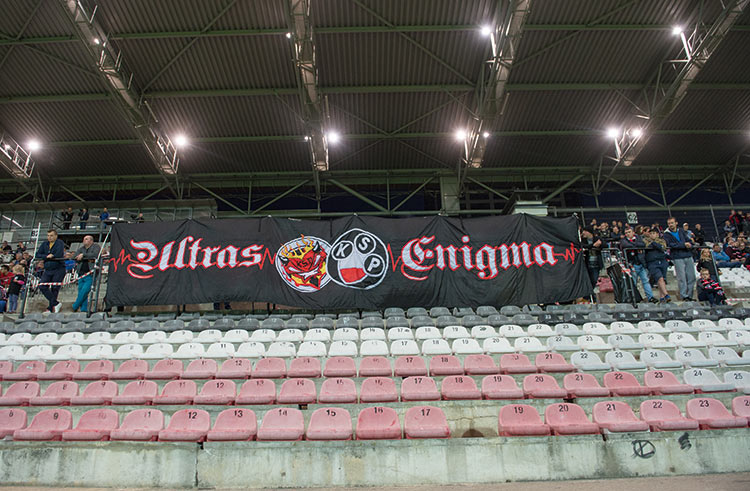 For Polonia fans, the news comes as a welcome boost following the early optimism surrounding Nitot’s takeover last season. Two-time winners of both the league and the cup, one of the Poland’s most historic clubs has struggled in recent times after financial mismanagement took them to the brink. 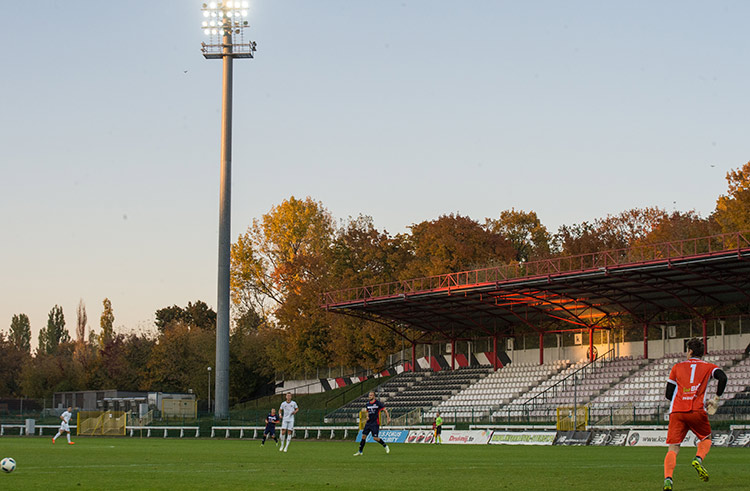