Taking its cue from the market places of Lisbon and Marseilles, Hala Gwardii aims to reprise its former pre-war role as the city’s best-known food market. 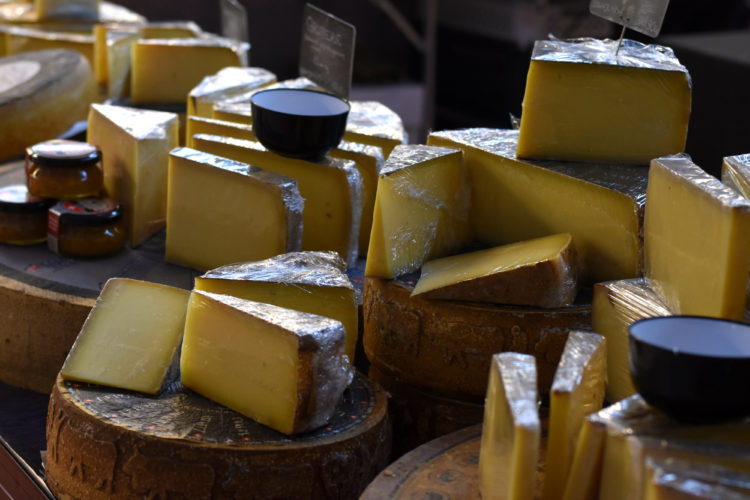 To do so, CBR Events – the building’s operator – have recruited the great (and even greater) of Warsaw’s gastro scene. 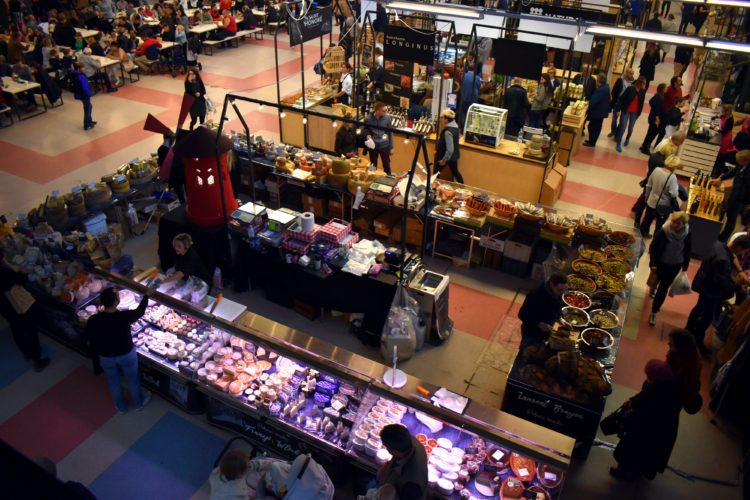 Set around a communal dining area, 25 vendors have been signed up to feed the hip, happy and hungry that the project has attracted. 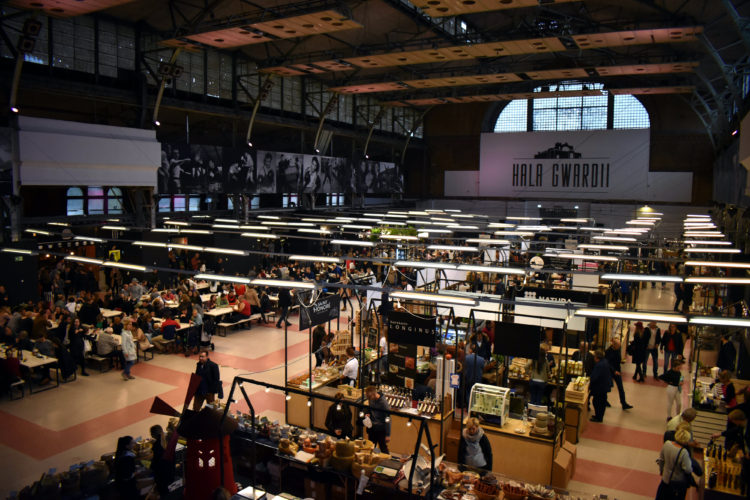 Of these, there’s raclette from the cool couple at Melt Cheeeese & Wine, vegan goodness from Tel Aviv, the unimpeachable Warburger, boutique desserts at Deseo and a butcher to salute at Salon Beefshop.pl. 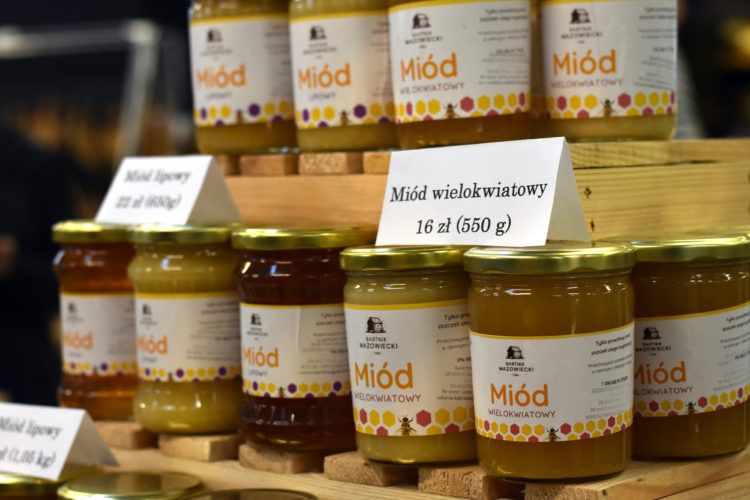 But Gwardii is not just about the finished article: occupying a whole flank of this cavernous hall is a farmers’ market that rivals anything Warsaw has seen before. 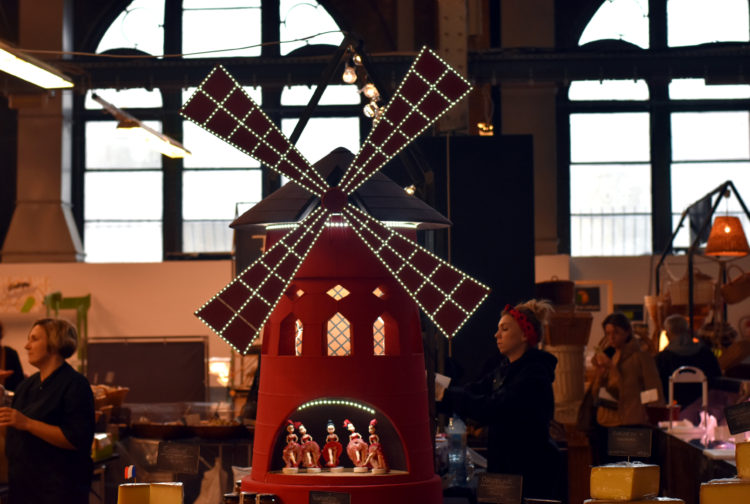 Designed to complement, rather than compete, with the market found outside, early indicators suggest a natural gravity effect that will be of benefit to both. 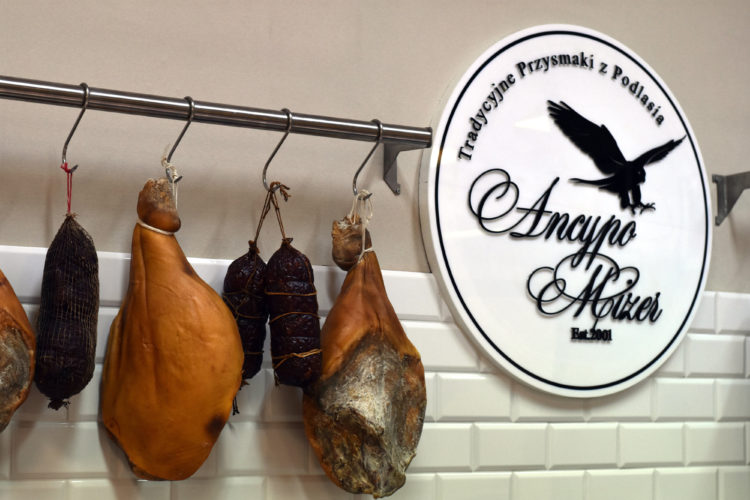 Yet as pleasing as all this is, this represents more than just the (re)birth of a busy food bazaar. An urban concept the like of which the city has yet to see, Hala Gwardii is a sensory big bang: a place for workshops, concerts, art and socializing. 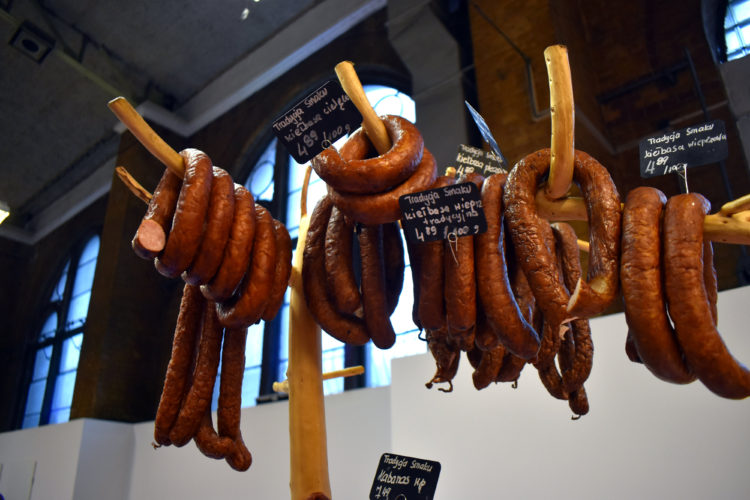 Even the venue’s sporting heritage hasn’t been forgotten: considered the home of modern Polish boxing, a number of diversions celebrate this addresses past, including a small museum honoring coach Feliks ‘Papa’ Stamm. 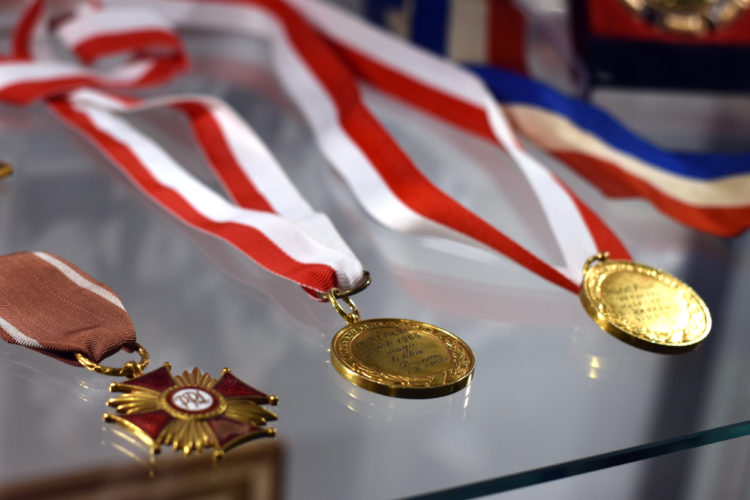 A catch-all solution aimed at more than just the ‘creative classes’ and ‘post-hipster generation’, there’s a direction here that feels focused – despite the diversity of the offer – on creating a space that makes Warsaw better. 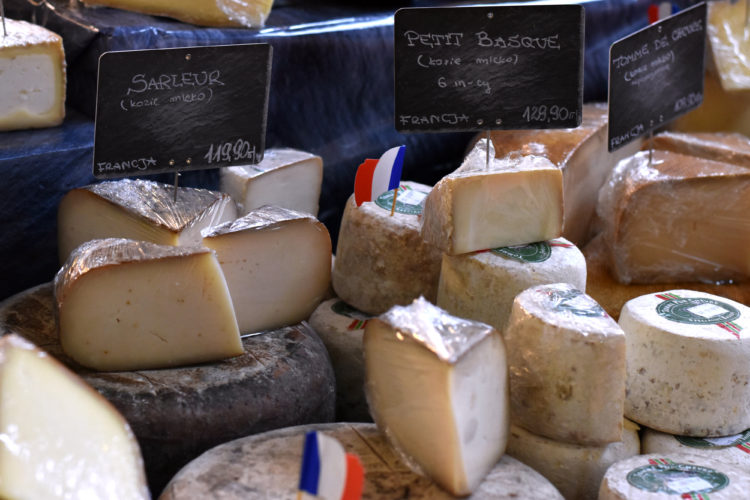